The Poll Booths are Coming 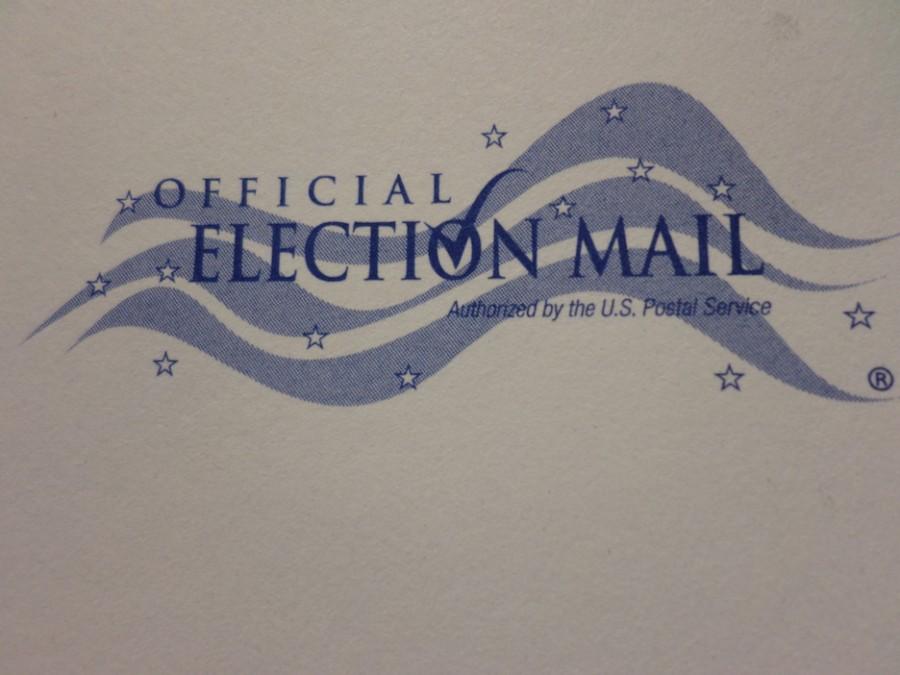 If you don’t know who the judicial candidates are for the upcoming election in November, now is the time to find out.

There will be a vote as to which candidates will sit in open slots within the Cook County Circuit and Illinois Appellate court systems.

In a recent Man-On-The-Street covered in the last issue of the Independent, eight students were interviewed and asked whether they planned or not on voting in November. Out of the eight students, two said no, two were undecided and four said yes.

If that small portion is an indication of the opinion of the entire student population the university would be divided on issues practically right down the middle. In figures, that is exactly 25 percent of unheard voices and another 25 percent who simply don’t know.

According to CNN’s website (www.cnn.com/politics), total election exit poll results from the governor’s race in 2010 show that voters between the ages of 18-24 were between six and 13 percent.

From under three tiers of books towering overhead, Dr. Jeffrey Hill, NEIU professor and Chair of the Political Science department said: “There are two feelings about the right to vote. There’s one feeling in political science that it doesn’t matter…on the other hand there’s also broader evidence how much voting makes a difference.”

Contradictory to the stigma attached to voting, if people between the ages of 18 through 24 registered to vote, the impact on poll numbers can be significant according to statistical sites like projectvote.org, campusvoteproject.org and civicyouth.org.

“Does your vote matter?” Hill said. “If you look at it, just the scale of ‘poor little me’, I guess you could make an argument—no. On the other hand if you look at it through history, through changing demographics…you see a huge impact.”

Come November, two very different candidates are coming against one another in a race to the governor’s seat, the highest office in Illinois politics. Resources are available to those seeking to learn more and students are encouraged to research candidates as to where the candidates stand on certain issues.

“I would encourage them to vote, I would ask them what’s important to them. Look at how the candidates generally stand on the issues most important to you and then vote accordingly,” Hill said.

She added, “We don’t know what the state of Illinois is going to face in four years but look at their positions, look at their stances, look at what they’ve done before and then make your decision accordingly. The big issue today may not be the big issue next year.”

This autumn is a month to choose the state of Illinois’ new leaders.

“The outcome of the governor’s race is important. It’s going to affect college students; it’s going to affect (young) people right after they graduate. If that isn’t sufficient reason for you to vote I’m not quite sure I can come up with something that is.”

Candidates ambitiously seeking to be court judges must go through evaluations or poll ratings in order to be “qualified” enough to run for a seat. Evaluations are in-depth reviews of candidates conducted by the ISBA whereas solely the attorneys who work alongside the candidates, properly assessing the qualities of those running, conduct Judicial Advisory ratings. Candidates must also participate in the poll in order to be considered.

Students unaware of who to vote for in terms of Circuit and Appellate court judges can go online and find a “pocket guide” printable from the CBA’s website. This printout will advise voters who is qualified for the podium and who is not. Voters can also take this printout with them inside the poll booth should they need notes to reference.

The ISBA website also provides a Judicial Evaluation results by County in an easy to print PDF.

Examples of such judicial candidates are John B. Simon who is considered as “highly qualified” by the ISBA and CBA, David Ellis who is known as the attorney who prosecuted Rod Blagojevich during Blagojevich’s impeachment trial in 2009 and Daniel J. Kubasiak whose last two positions were counsel to the Illinois State Treasurer.

What happens in politics affects college students from tuition hikes to enrollment rates. And with enough students aware of these issues, it is possible for college aged population to influence the vote. There is room for NEIU students to make a substantial difference.