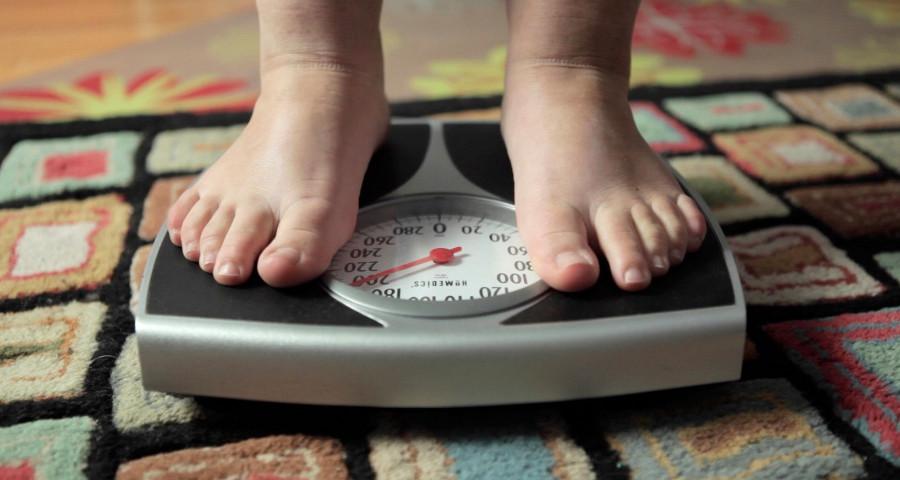 “Fed Up” sheds light on why many Americans just can’t shed the pounds.

Following the lives of four children who struggle with childhood obesity, Stephanie Soechtig’s documentary “Fed Up” focuses on the dietary habits of the millions of Americans who struggle with weight related issues, as well as shedding light on some of the misconceptions of the food industry’s “reduced fat” products.

Produced by journalist Katie Couric and activist Laurie David, the documentary was shown in the Golden Eagles Nest last Monday.

Fed Up brings to light the food industry’s deceptive marketing geared towards those who struggle with weight issues. They do this by advertising reduced fat products, which have nearly the same effect as regular fat products do when it comes to being digested by the human body. What makes reduced fat products so harmful? An abundance of sugar.

Sugar is compared to previous generation’s issues with tobacco as an addictive substance and health hazard.

Of course, there are many other products aside from those labeled “reduced fat” that have massive amounts of sugar, including soft drinks and juice which can cause faster weight gain than other fatty foods due to the sheer amount of sugar in them combined with a lack of fiber.

The documentary also touches on society’s ways of victim blaming, as stated by one of the children who was bullied for being overweight. These four children and millions of others who suffer from childhood obesity are being looked at as a statistic instead of a human being by their peers and doctors.

It’s truly unfortunate the way the food industry labels products as “lean,” “fat free” and “reduced fat” because there are millions of people who are really trying to lose weight and become healthy, but it’s just not working because of all the sugar used to make these items edible.

“It’s like they’re trying to help, but they’re not,” said freshman Eterniti Wiley on the food industry’s deceptive marketing of reduced fat items.

“Fed Up” also draws attention to the industry funded doctors who are quite literally being paid to lie about the effects of sugary food producers such as Coca Cola.

On the topic of whether or not this documentary has the power to change the way people view food, Senior Director for Academic and Community Partnerships Kris Pierre said, “I think it does. The film is an eye opener,”