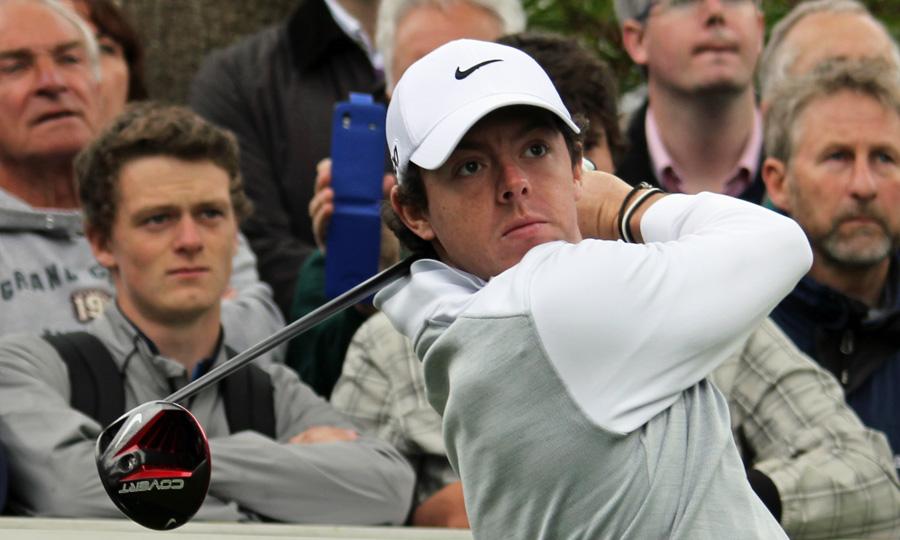 For the first time since 1973 and the second time ever, Scotland, the birthplace of modern golf, will play host to the Ryder Cup which will be played Sep.. 26-28 at Gleneagles Hotel in Perthshire.

For those unfamiliar with the Ryder Cup, it is a three-day match play competition between golfers from Europe and golfers from the United States. The first two days are team play and the final day, Sunday, is all singles matches. The tournament takes place every two years and has been recently dominated by the Europeans who have won five of the last six Cups.

On paper, it looks like that trend will continue this year. Europe’s roster boasts three of the top five players in the world in Rory McIlroy (#1), Sergio Garcia (#3) and Henrik Stenson (#4).

The rest of the European roster fills out with some Ryder Cup veterans, but also some relatively unknown rookies who will look to make a name for themselves on this International stage.

Ian Poulter has been the most dominant player on either team in recent Ryder Cup competitions. Poulter has won 80 percent of his Cup matches and will look to continue his success at Gleneagles. Other veterans like Lee Westwood, Justin Rose and Graeme McDowell will be expected to provide leadership and poise on the course, especially when teamed with Victor Dubuisson, Jamie Donaldson and Stephen Gallacher who will be playing in their first Ryder Cup, an atmosphere as emotional and pressure-packed as you’ll find in modern sport.

Team USA also has three rookies, though they are better known than Europe’s first timers. Jordan Spieth, Jimmy Walker and Patrick Reed are all top 30 in the world ranking and have all experienced decent success in their PGA Tour careers. A nice mix of well-tenured players and those with just a small bit of experience, too, will join them.

Phil Mickelson will extend his own United States team record for appearances with his tenth. The other wily veteran on the squad is Jim Furyk. Furyk has experienced excellent success on the PGA Tour, but has never fared too well in Ryder Cup play with a winning percentage below 40 percent. As the tournament unfolds, USA’s success very well may depend on Furyk’s play.

The majority of the team is full of the faces that have become some of the most well liked personalities in golf. Two-time Masters champion Bubba Watson is joined by Rickie Fowler, Keegan Bradley, Hunter Mahan and Matt Kuchar in that distinction. The only other player in that group with a major championship is Bradley, who won the 2011 PGA Championship.

The Americans gave away the tournament back in 2012, a choke job now known as the “Medinah Meltdown” as the tournament was held at Medinah Country Club. After holding the largest final day lead in 85 years, American veterans like Furyk and Tiger Woods missed multiple par putts on the back nine and could not close out the victory. That memory alone makes the 2014 Ryder Cup even more emotional, pressure-packed and important for Team USA.

The Centenary course, designed by Jack Nicklaus, is the track that the Cup will be decided on. It is a long course set in the heart of Scotland. It is surrounded by gorgeous views of Scottish plains, which will make TV viewing of the tournament even more special.

In talking about the course, Nicklaus said it was “The finest parcel of land in the world I have ever been given to work with.”

The course has many multiple-tiered greens, most of which are framed with deep bunkers. Scoring will be difficult all weekend so when players get their opportunities to do so, it is vital that they cash in.

Though the home team is heavily favored, if the Americans can convert the birdies they were unable to get in 2012, this should be another exciting, down to the wire finish.