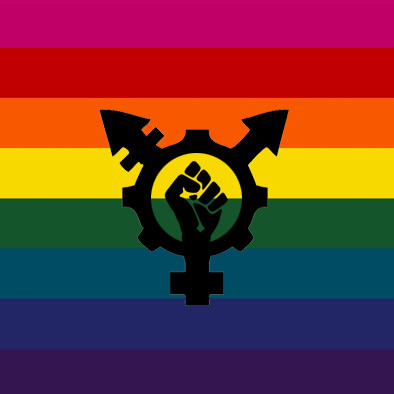 Lech Walesa Hall (LWH) has been the subject of mild controversy, since the former Polish president the building is named after made homophobic statements in early 2013. Many students and professors have since petitioned and protested to have the name changed, but to no effect.

Michael C. Oboza, friend of student Mike Lackovich, is an LGTBQA and Human Rights Activist, was on campus Sept. 18th to help Lackovich pass out leaflets informing students about the LWH controversy and encouraging them to send emails to get the name changed.

Oboza was in the quad, near LWH when at about 12:30 PM, he was approached by an unidentified tall, Caucasian man, presumably a student. The man said to Oboza, “fag” right before spitting on him. Oboza turned to the man and said, “Sir, you missed my face.”

The man yelled back at him, however, Oboza does not remember what was said, because he dissociated as a result from PTSD, which he had incurred from a separate incident.

“I saw his mouth moving, but I don’t know what he was saying,” Oboza stated. “The whole time I thought, ‘I want to rip this guy’s face off but I want to respect the University.’” Oboza did not retaliate.

Oboza then texted his friend Lackovich, who is a US veteran and a member of University Without Walls. Lackovich had Oboza come “for moral support,” and help “get the message out.” Lackovich then texted Professor Shelley Bannister of Justice Studies and Women Studies.

After the meeting, many attendees encouraged him to report the incident to Public Safety, who could not be reached for comment.

Oboza is looking at universities to transfer into and NEIU was one of the schools on that list, however this incident has discouraged him from applying.