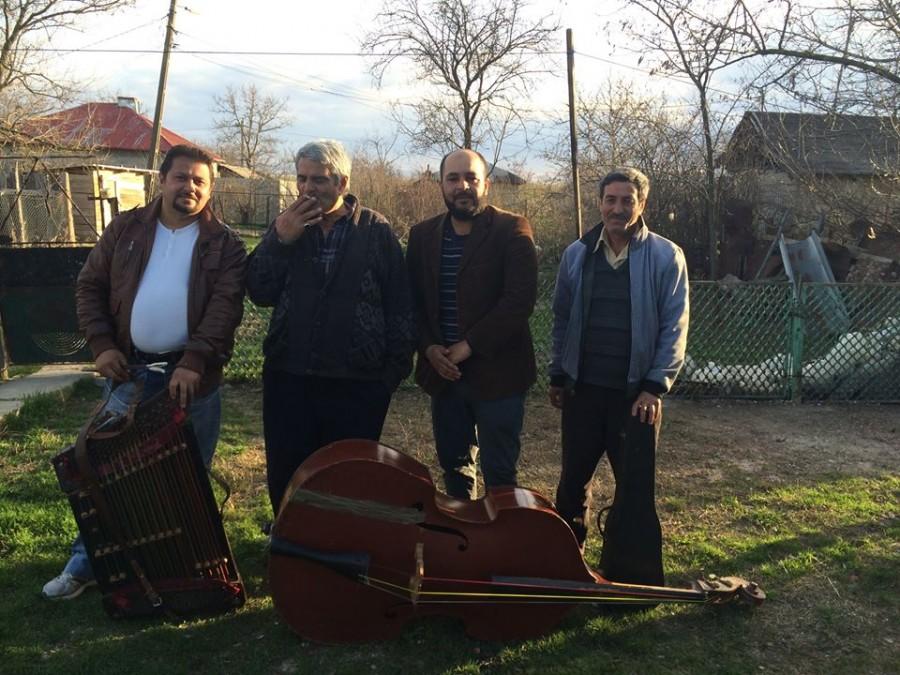 NEIU recently served as the venue for one night of the 16th Annual Chicago World Music Festival, where bands Bahto Delo Delo from Romania and the Telvin Trio from Turkey captured the attention of all ears in the packed auditorium.

The festival, which ran from Sept. 11-21, was presented by the City of Chicago and produced by the city’s Department of Cultural Affairs and Special Events. It featured a line-up of musicians playing a wide variety of musical traditions, genres and styles from around the globe.

Over 20 venues across the city were utilized, including the Jay Pritzker Pavilion at Millenium Park, and the historic Chicago Cultural Center, as well as our very own NEIU Auditorium.

Deepening both the multicultural understanding and the artistic enjoyment of the residents of Chicago, the annual festival is undoubtedly a rich gift to the life of the city. The Festival gave NEIU the privilege of hosting a culturally enriching event for the benefit of both the university and the wider Chicago community.

The night’s opener, Bahto Delo Delo, is a Roma (commonly known as gypsy) group of Romania from the village of Clejani in the country’s south. The band manager explained that “Bahto Delo Delo” means “May God give you luck,” a phrase used as a toast while drinking in the company of friends.

The band consisted of clarinet, keyboard and the cimbalom, a unique xylophone-like instrument originally from Hungary. Nicolae Neacsu, while in appearance a gentle elderly man, was an energetic virtuoso while on stage playing on his specialty instrument, the cimbalom.

When asked if he enjoyed playing on the NEIU stage Neacsu responded positively, stating that “the stage is fantastic, the acoustics were very, very nice…worked very good for the instrument.”

A highlight of the evening was a particularly slow and mournful Turkish tune played and sung by Oğur alone towards the end of the trio’s set. Although Oğur joked that he didn’t wish to make his audience sad, the song was especially captivating because of its haunting and soul-stirring sound. Not a peep was heard from his listeners during the performance—the audience was speechless.

Bahto Delo Delo recorded its first album this year, and the Telvin Trio also released an album, “Dokunmak,” in 2014.