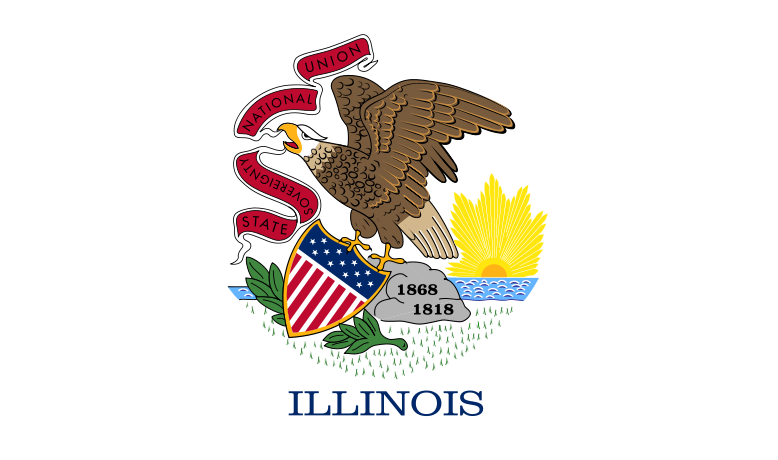 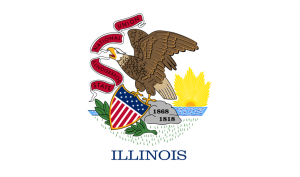 What if someone limited your usage on your phone to eight text messages after you’ve already paid your bill or was limited to eight ounces of gasoline at the pump even though you purchased an entire tank?

The November ballots will be brimmed with names and information to consider, but Bruce Rauner’s term limit referendum will not be one of them.

The state of Illinois does not require its legislator’s terms within office to be limited. What the state needs are upright legislators.

Rauner’s campaign has sought to boot out legislators deemed “career-politicians” by his campaign and online media-after eight years in office. This does not make sense as I thought being a politician was a career.

If a person invests in an education to learn the ins and outs of all things government, the word “career” should not be tacked on as an adjective to describe what you do for a living.

Examples of such targeted officials are Speaker of the Illinois House of Representatives Michael Madigan and coincidently current Illinois governor Pat Quinn.

The only way the label “career politicians” makes sense is if politics is no longer a viable career path. When a student attends medical school, they get to be a doctor for the rest of their life. They’re not called “career physicians”.

If it’s true that politics is no longer a lucrative method of spending the rest of one’s professional life then Political Science majors within universities all over Illinois may as well switch to a subject they can practice until the call of retirement.

Rauner’s campaign has also proposed condensing membership of the state Senate and the expansion of the House of Representatives. The ratio of Democrats to Republicans within the Senate is currently 40:19; within the House it is 71:47.

The number of Democratic members in each would still be inflated compared to that of Republicans however the Senate has fewer members as is compared to the House of Representatives. Condensing a Senate with 59 members and expanding a House with 118 members seems a tad one-sided.

The swelling of one entity and the shrinkage of the other are [comically] comparable to an obese man sitting on an exasperated whoopee-cushion.

Additionally, I am tempted to ask, why would Rauner want to reduce the term for the very seat he is trying to uproot Pat Quinn from? If you’re the best person for the job, why then limit yourself?

I’ve seen plenty of elections where Americans are encouraged to vote. This isn’t my first rodeo. I like to vote and take pride in the fact that I can. Far too many Americans do not vote because they have lost faith in the officials that are elected.

Many citizens are jaded, even disillusioned by the ghosts of elections-past, surrealism of a shaky present and the iridescent promise of an unbroken future.

These cannot be the building blocks America’s Founding Fathers had hoped for this country’s future. How would a conversation like that go?

“Hello George Washington. Pleased to meet you John Adams! I hate to be the bearer of bad news, but the land that you so loved and cultivated is in a bit of peril due to problems that plague her. But not to worry! Our [state] gubernatorial candidate plans to limit terms of political officers and then all the problems will go away!”

Term limits won’t do anything but set restrictions on individual politicians.

What action that needs to happen is voting, voting the knights in and voting the scoundrels out. Unfortunately it is not always easy to tell by a mere campaign but actions speak way louder than words.

The next step Rauner should do is concentrate on winning the election in November. After all, he is the gubernatorial candidate and if elected he should set out to make his catchy slogan “Shake Up Springfield. Bring Back Illinois.” an actual realization.

Abe Lincoln, the 16th president of the United States phrased it within his Gettysburg Address, as “that government of the people, by the people, for the people, shall not perish from the earth.”

That is ideal democracy.