Your Keys To A Fantasy Football Championship Drive 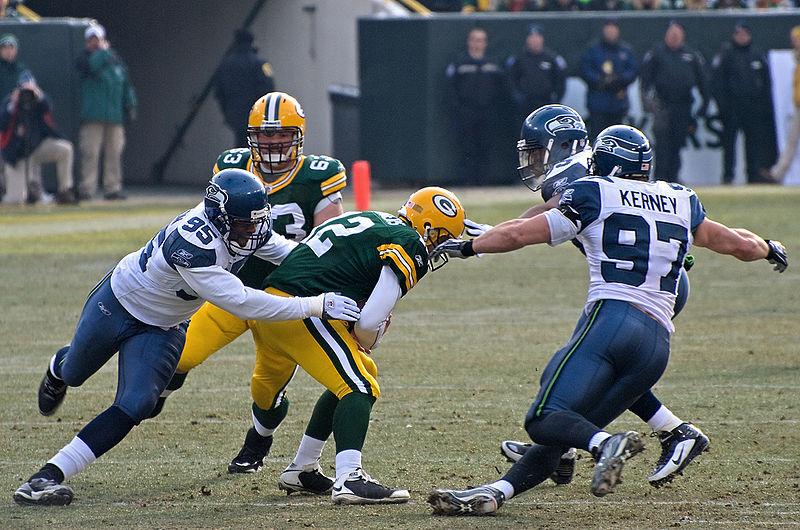 Matchups may leave a star like Aaron Rodgers sitting on your fantasy team’s bench.

So you have finished your draft and probably think that you have assembled the best fantasy team ever and the championship is basically yours. Wrong! While the draft is the most important part of your fantasy football team, there are a number of things that you need to do in season to make sure that you continue to be the great team that you drafted.

A big thing to watch out for is injuries. Serious injuries are happening more and more every year, so unless you are really lucky, someone valuable will probably get hurt on your team. Protect yourself and “handcuff” your stud running back by picking up his back up. It might seem pointless to have a guy on your team, who at the start of the season, may not see the ball a lot but it will pay off in case your number one back gets hurt.

Use the waiver wire effectively. The waiver wire has produced some big names such as Victor Cruz and Zac Stacy over the past couple of seasons. Be patient so that your spot in the waiver order gets moved to that number one position. Only use it on a big name or possibly an injury replacement. Waiting for the right time to strike is the key, so choose wisely on whom you use it.

If you have a question on whether or not someone is hurt, turning to the experts is not always the best advice. If you need to see the health of a player, check the team’s website or official Twitter account. On there they will show if a certain player did not practice or was limited in practice. This usually gives you a good idea on whether they will be ready to go by game time.

All of these things will help you win the league but the most important thing to do is play the matchups. The best example I can display is to see what Aaron Rodgers did in last Thursday’s season opener against the vaunted Seattle Seahawks defense. Rodgers was a first or second round pick in most drafts. He has put up a lot of fantasy points for years. While he may finish the season as a top 5 quarterback, in week one he was far from it. Do not be afraid to sit your studs if they have a tough matchup.

For example, you may have drafted the Chiefs defense. Last season, they created turnovers and returned many of them for touchdowns. They were a top three defense in fantasy last year. But in week two they have to go up against Peyton Manning and the Denver Broncos high-powered offense. The very same offense that broke all kinds of offensive records last season. Even though the Chiefs finished near the top in points for defense, they gave up 62 points in the two games versus Denver. But if you check the matchups, the Tampa Bay Buccaneers may not have the best defense in the world but they are playing a very weak Rams offense. They will be available to pick up and could end up being a top five defensive start in week two.

They may be minor little moves but every last point helps and could be the deciding factor on whether you walk away with a win or a loss.

If you want to win your league, the money and the bragging rights you have to put in the time and effort. You cannot just draft a team and coast the whole way. You have to be on the ball and make the right moves. Put in the work and you will be rewarded with that championship. And have a fun team name, don’t be that guy!