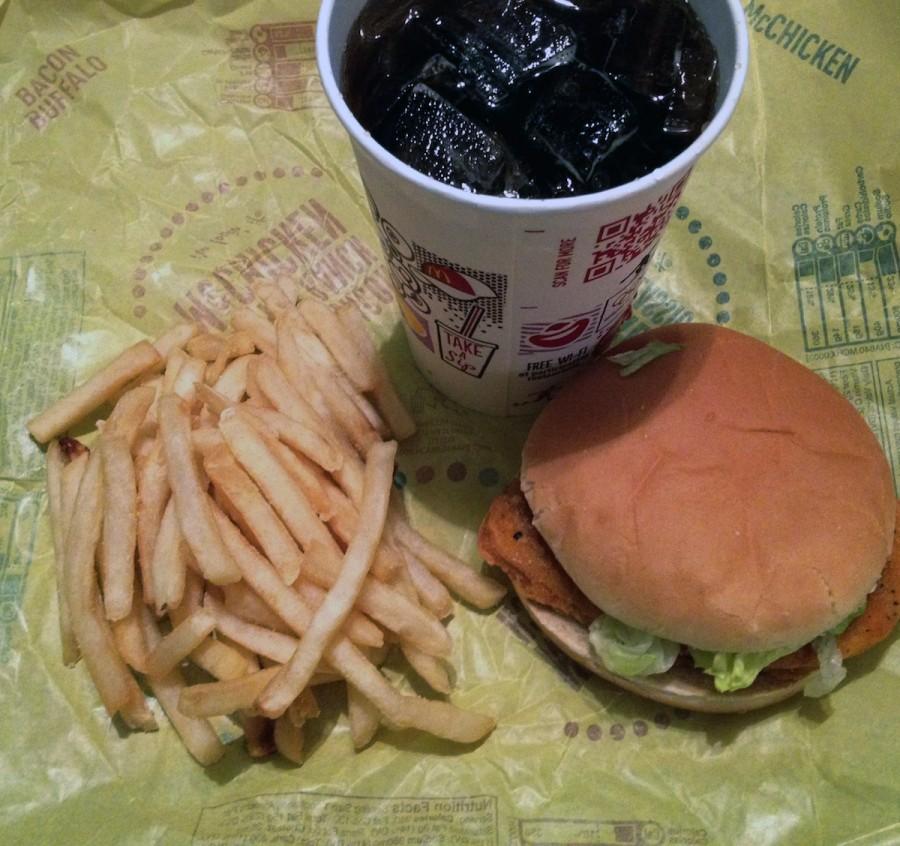 Last year, Ed Rensi, the former CEO of McDonald’s, said that a minimum wage of $15 an hour would “kill jobs” and put up to 20 percent of food service small businesses out of business.

Keep in mind, most of the fast food restaurants we see every day in America aren’t owned by the corporations that they’re named after; they’re owned by people who buy a franchise and have to pay a percentage of their sales to the corporation.

These franchise owners want a safe investment. They don’t want to take the risk of trying to come up with an original idea for a restaurant, so they either get a loan or pay anywhere from $300,000 to $2 million for a corporation (Burger King, Taco Bell, Papa John’s, McDonald’s, etc.) to teach them how to make and sell the food and drinks that Americans buy. Afterward, they get to put a big colorful sign on the building.

The corporations benefit from having control of the businesses with limited financial risk. It’s the franchise owner’s liability if the business is shut down, doesn’t make money or is found guilty of scamming employees’ paychecks.

The franchise owner gets the benefits of selling a product that is cheap to make, where it is cheap to employ workers and is delivered at a cheap cost by the corporations. The corporations provide everything the franchise needs (food, packaging, uniforms, etc.) at an extremely cheap price because they own the farms, slaughterhouses, fleet of trucks and all forms of production.

The recurring motif, if you haven’t caught it by now, is cheapness.

Wealthy economic journalists on TV and in newspapers will say you would have to pay a whole dollar more for your burger if the minimum wage was increased, or that the fast food businesses would have to get rid of workers to make up for the loss in profits.

They might even have to go out of business.

I want them to go out of business. These businesses don’t provide workers with livable wages or customers with a quality product. They hurt our communities.

Maybe if 20 percent of these businesses closed, our society would see a drop in diabetes, stroke and heart disease. A 2009 study by the “Annals of Neurology” found that every single fast food business in a town coincided with a 1 percent increase in the risk of having a stroke.

Even if closing businesses hurts the unemployment rate, the people who work and eat at these businesses are already suffering.

Fast food businesses take advantage of inequality in America. So many people are broke and jobless at this point that it makes living as a fast food employee in poverty feel like something normal.

The fast food industry and all of its mechanisms are meant to make every worker disposable and cheap to replace. But really, it’s the fast food business itself that is disposable, not the workers.