Subway Coming Up Short – From the Editor’s Desk 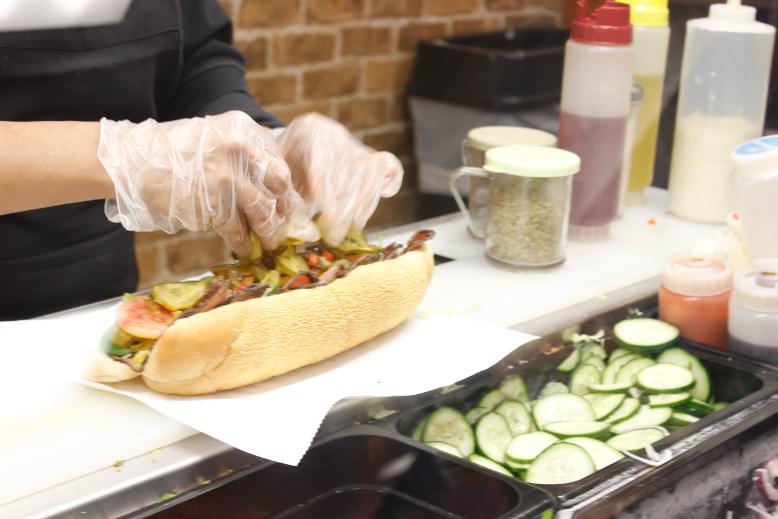 A recent controversy has arisen regarding the actual size of Subway footlong sandwiches. People around the world began posting pictures of their Subway brand sandwiches beside various measurement devices Jan. 15, 2013. Many of the sandwiches didn’t measure up to their footlong name, measuring anywhere from 10.5-11.5 inches. Requests piled up for a response to the photos alleging footlong sandwiches that fell short via Twitter. Subway initially cited improper baking methods employed by franchise employees for creating inconsistent bread lengths. However, on Jan. 16, Subway Australia posted a response to the controversy on Facebook, saying “With regards to the size of the bread and calling it a footlong, ‘SUBWAY FOOTLONG’ is a registered trademark as a descriptive name for the sub sold in Subway® Restaurants and not intended to be a measurement of length. The length of the bread baked in the restaurant cannot be assured each time as the proofing process may vary slightly each time in the restaurant.” The post was quickly taken down, but the Subway company further explained in a statement to ABC news that “Most countries, such as Australia, follow the metric system so the term Footlong can only be used as part of a trademark.” While that explanation may quell some of the unsatisfied international customers, it does nothing for Subway customers here in the U.S.

The Subway sandwich pictured was made here at NEIU’s own Subway. It measured just 11.5 inches, even with the traditional Subway center cut adding a small increment of extra length to the overall sandwich for the purposes of measuring. Whether the name “Footlong” was just intended to be a clever catchphrase or not, Subway customers will be scrutinizing their food more closely from now on.