Mayor Wants In On NFL Draft 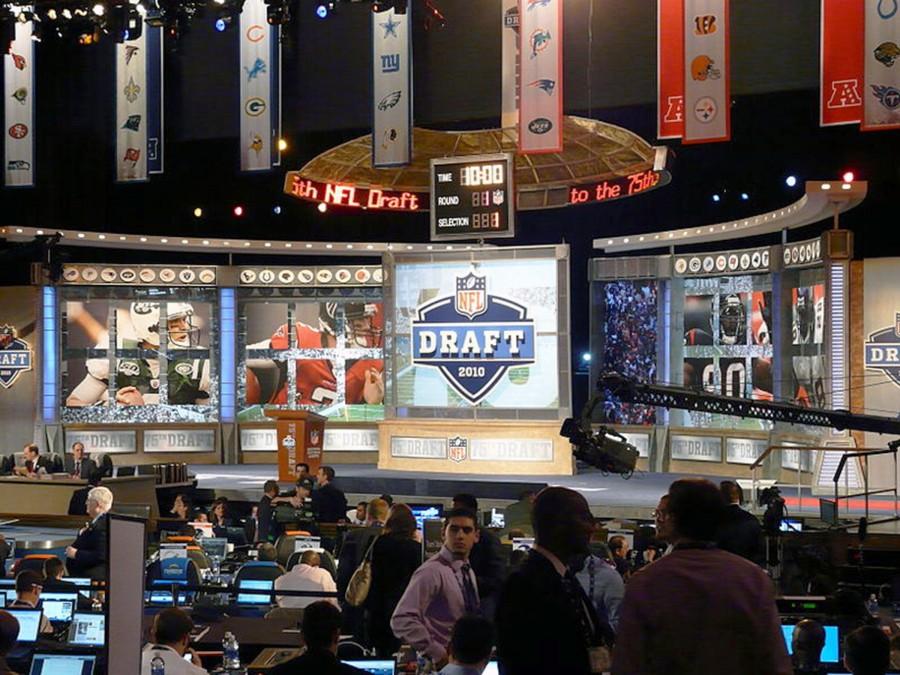 New York City has been the home of The NFL draft for the last 49 years.

According to NFL commissioner Roger Goodell, there are multiple cities trying to be the next host for the 2015 NFL draft, including Chicago.

Mayor of Chicago, Rahm Emanuel, has made it known that he would love a Super Bowl and the NFL draft to be held in the Windy City. “It’s a major economic engine for the city of Chicago,” he said, “and I’m going to seek business everywhere we can to bring the convention industry and the tourists to Chicago because it drives economic growth and job creation,” according to the Chicago Sun-Times.

There are two obstacles in the way of his plan; Soldier Field does not meet the seating capacity and the brutal winters of the city are historically unwanted for the Super Bowl. The stadium currently has the capacity of 61,500 for football and 63,500 for other events – although Emanuel is looking to add 5,000 new seats.

The earliest date a Super Bowl could be awarded to Chicago would be 2018; with Arizona in 2015, San Francisco in 2016, and Houston in 2017 already scheduled.

As for the NFL draft, the desired location would be McCormick Place, near Soldier Field.

The NFL draft has been held in other cities such as Philadelphia, Pittsburgh, Los Angeles, and Chicago in 1963. Chicago was the last city to host before New York took over.

Emanuel is known for pushing aggressively to get what he wants, and right now his goal is to win the bid for the NFL draft by topping Chicago’s opponent, Los Angeles.

The mayor was also recently in the news for proposing a ‘Star Wars’ museum near the lake front’s Museum Campus, built on what is currently a Bears tailgate parking lot. He said it would be a great opportunity for not only the citizens of Chicago, but it can attract fanatics as well as be an educational outlet for children when it comes to computer and movie technology.

George Lucas, the creator of Star Wars, would contribute an estimated $700 million to $1 billion to the possible new exhibition. Emanuel estimates a $2 billion of economic growth, 2,000 construction jobs, 400 permanent jobs, and $150 million in new tax revenue. This will all come true if Chicago is the selected city.

The mayor of Chicago made national news earlier this year challenging Jimmy Fallon to Chicago’s polar plunge, which benefited the Special Olympics.

Emanuel is scheduled to make a June 3rd appearance on the Jimmy Fallon Show.