How Cultural Expectations Ruin a Nation 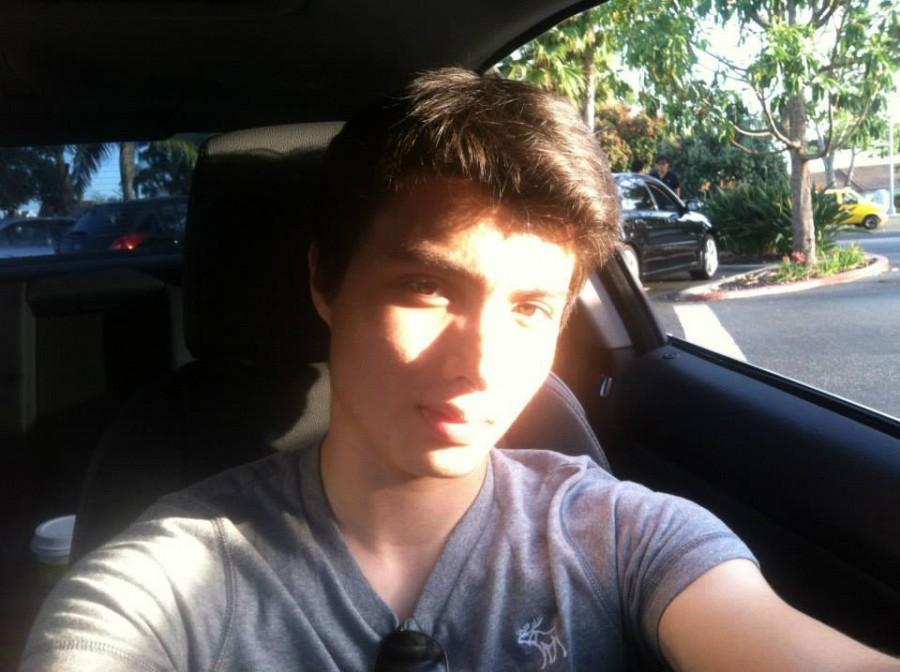 Six people are now dead because of one “Day of Retribution”, but the murderer himself is a victim of an even bigger crime.

Elliot Rodger, a 22-year-old student from the University of California at Santa Barbara, had planned his “Day of Retribution” where he intended to “slaughter every single spoiled, stuck-up, blonde slut” he saw, and all of the “happy people in Isla Vista” afterward, for quite some time.

According to his video that was posted before his rampage, these feelings of rage stemmed from both loneliness and a perceived expectation of what the world owed him.

This privilege is an argument often dismissed for the fact that Rodger was only half-white. Though, in examining his encounters with police, it is quite clear to see that he had been given white-privilege.

Before his incident, he already had previous encounters with the police when he arrested a roommate for stealing three candles. In another instance, police at a hospital questioned him after having been severely beaten at a party where he attempted to push people off a ledge, aiming mainly for women.

The fact he was after the “blondes”, the fact that he killed three Asian men before storming out in his BMW, and having written in his manifesto, “I always felt girls thought less of me because I was half-Asian,” are all clear signs that he craved to be perceived as fully white and longed for the benefits he believed came with it.

This epidemic of euro centricity goes as far back as Brown V. Board of Education when black children were asked to choose between a white or black doll and the majority picked the white doll for the reason that it was “good” and “pretty.” The same experiment was repeated a few years back, and the results were the same, proving nothing has changed.

White-privilege is misogynistic, deadly, and could very well lead to a diagnosable case found in the “The Diagnostic and Statistical Manual of Mental Disorders.”

While Rodger was being given the mental help from therapy that he needed, there was one very important foundation that he lacked: cultural education that defeats cultural expectation. His actions and expectations reflect the type of institutions that educated him into the extreme persona that he exhibited.

We live in America, which is similar to Europe in the fact that our education pertains to a narrative of euro hetero patriarchy.

The most important note to take away from the case with Rodger is that his story is nothing new.

If blood is the ink in which history’s pages are written, how much more is necessary to begin a new chapter?