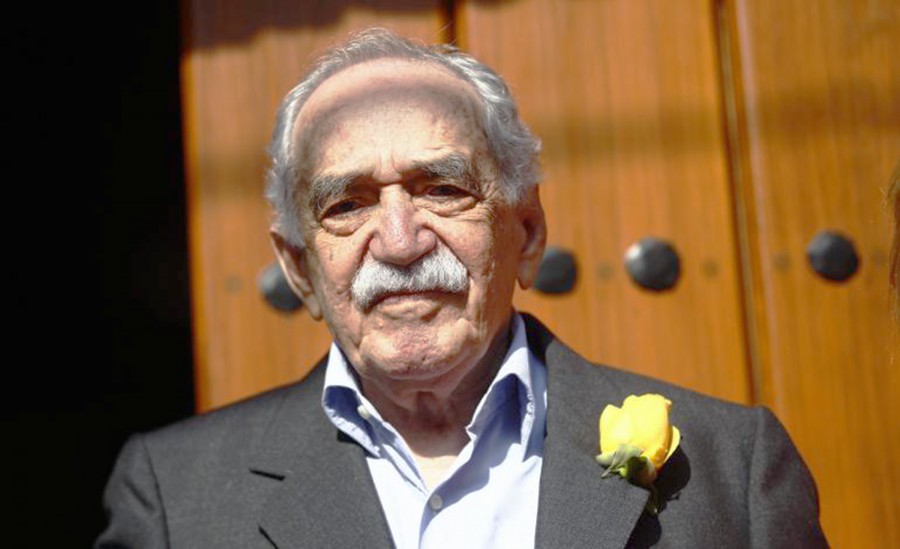 “I have come to the burial of the king.”

It is with these words that we say goodbye to Gabriel García Márquez, author of “One Hundred Years of Solitude.”

Márquez, the Colombian journalist turned novelist, died of pneumonia on April 17 at his home in Mexico City.

Affectionately called “Gabo” by fans all over the world, he left a lasting mark on the lives of many.

“His ‘Chronicles of a Death Foretold’ was both wonderfully written and extremely moving,” said Juan Manuel Gonzalez, a NEIU alumna. “The words jumped off the page and opened my eye to a world/genre of literary works which expanded my love for both writing and reading.”

A master of magical realism, Márquez wrote stories that weaved together the supernatural with real life experiences: his parents’ courtship inspired his novel “Love in the Time of Cholera,” his grandfather taking him to see ice for the first time resonates in the first sentence of “One Hundred Years of Solitude,” and his grandmother’s stories full of omen and magic made their way into his novels.

Even though his stories were set in a fictional Latin America, in a town called Macondo, his work reached a global audience. In 1982, he won the Nobel Prize for Literature for “One Hundred Years of Solitude.” Márquez was one of six Latin American writers to ever win this prestigious award.

Born in Aracataca on March 6, 1927, Márquez spent his early childhood at his grandparents’ home. He studied law but never received his diploma; he became a journalist.

It was from journalism that he learned how to tell his stories. He wrote film scripts and soap operas. In 1994, he set up the Foundation for New Ibero-American Journalism in an attempt to promote democracy and independent journalism in Latin America, something that he was passionate about.

Márquez married Mercedes Barcha, his childhood sweetheart and had two sons, Rodrigo and Gonzalo. He was extremely warm and affectionate with those he considered close. He kept his private life private, despite famously drawing from it and incorporating it into his stories.

In 1999, he was diagnosed with lymphoma. However, Márquez continues to transport his readers to a world where yellow flowers rain from the sky, butterflies follow a man in love, dictators live centuries and a city of mirrors is erased from earth by a tornado.

“He wrote books that peered down at the visceral essence of humanity during times of strife through a butterfly’s wing, giving the reader a brilliantly-colored vignette that awash with achingly fragile hope,” said Emily Chelmecki, a junior majoring in biology at NEIU.

You will be missed, Gabo, but through your books and stories, we shall meet again en la tierra del olvido (in the land of forgetting).