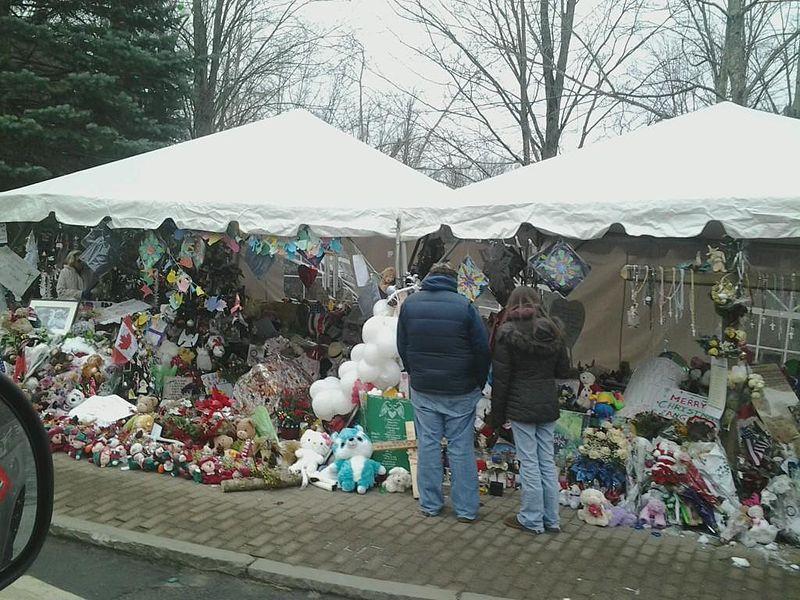 News definably, has specific influence or effect on the audience. Does the Sandy Hook tragedy directly affect anyone in the area?  What could warrant the amount of coverage, for weeks at a time no less? These horrific shootings are for the most part a local story. A brief mention of it would suffice. People who live outside of Connecticut are missing out on more relevant stories due to the relentless coverage. Five hundred people were killed in Chicago last year, including more children than at Sandy Hook.

Consuming and regurgitating this information serves to attract negative attention to ourselves. For many people this is in absence of a way to attract positive attention.  Also paradoxically it works to convey a sense of morality to those listening.  As if shaking one’s head at the tragedy makes them a good person. It sucks people into a situation where it is implied that any reaction less than the most sincere reflection and sadness immediately qualifies one as a horrible person. How genuine are these people? On the other side of it news organizations are motivated by ratings. Nothing more than a measure of how much money they can sell their viewers to advertisers. There is no question about it, this stuff sells.

The nation turns to watch these stories like rubberneckers at a train wreck. Some news stations detailed the story with step by step computer generated reenactments. America sits watching with perturbing fascination and T.V. dinners. Is any of this necessary?

Tragedies should be covered. All news should be reported regardless of taste and subject matter. The difference here is these school shootings are unpredictable and unpreventable. These incidents occurred for similar reasons as the Jonestown and Heavens Gate cult suicides. To put it bluntly, people are crazy.

In the wake of each of these massacres, politicians use the memories of slain people to forward their own agendas.  The politicians and lobbyists on both sides of the gun control issue already had plans and were waiting for a time like this to arise. They take advantage of it. Shame on them.

So as far as prevention goes, what’s next? Profiling the quiet loner and alleging thought crimes, furthering the alienation that seems to be the only consistent trait of these shooters?  I’d argue these are some of the most profound incidents of displaced anger the country has ever seen.

Individuals with an inarticulate hate for society and a death wish are not preventable. Treating schools like prisons with armed guards is not a healthy psychological environment for children. The string of tragic shootings of helpless and seemingly guiltless targets may be a sign of the times. It also may be safe to assume with a U.S. population of over 300 million these emotionally disturbed and violent anomalies are bound to happen. Germany has had four school shootings, Finland two, nearly all other countries have experienced single incidences.

The United States leads the world in this particular phenomenon. Add that onto the list of things we lead the industrialized world in per capita, like: teen pregnancies, prison population, carbon emissions, fast food consumption and prevalence of mental disorders.  Why not start by asking, why does the country we live in produce these killers?