A Decade of Dreams, Piece by Piece 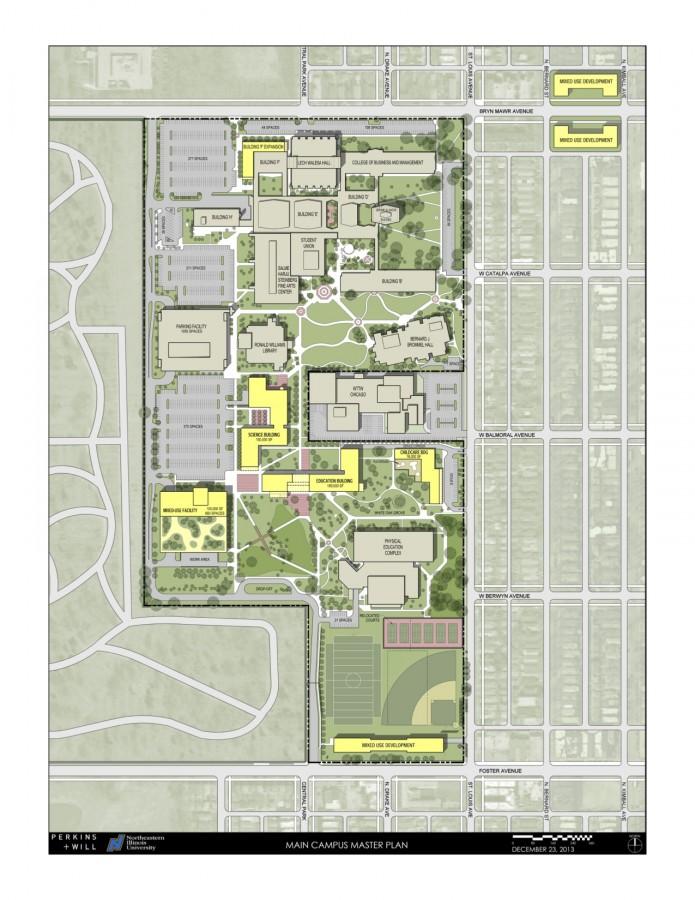 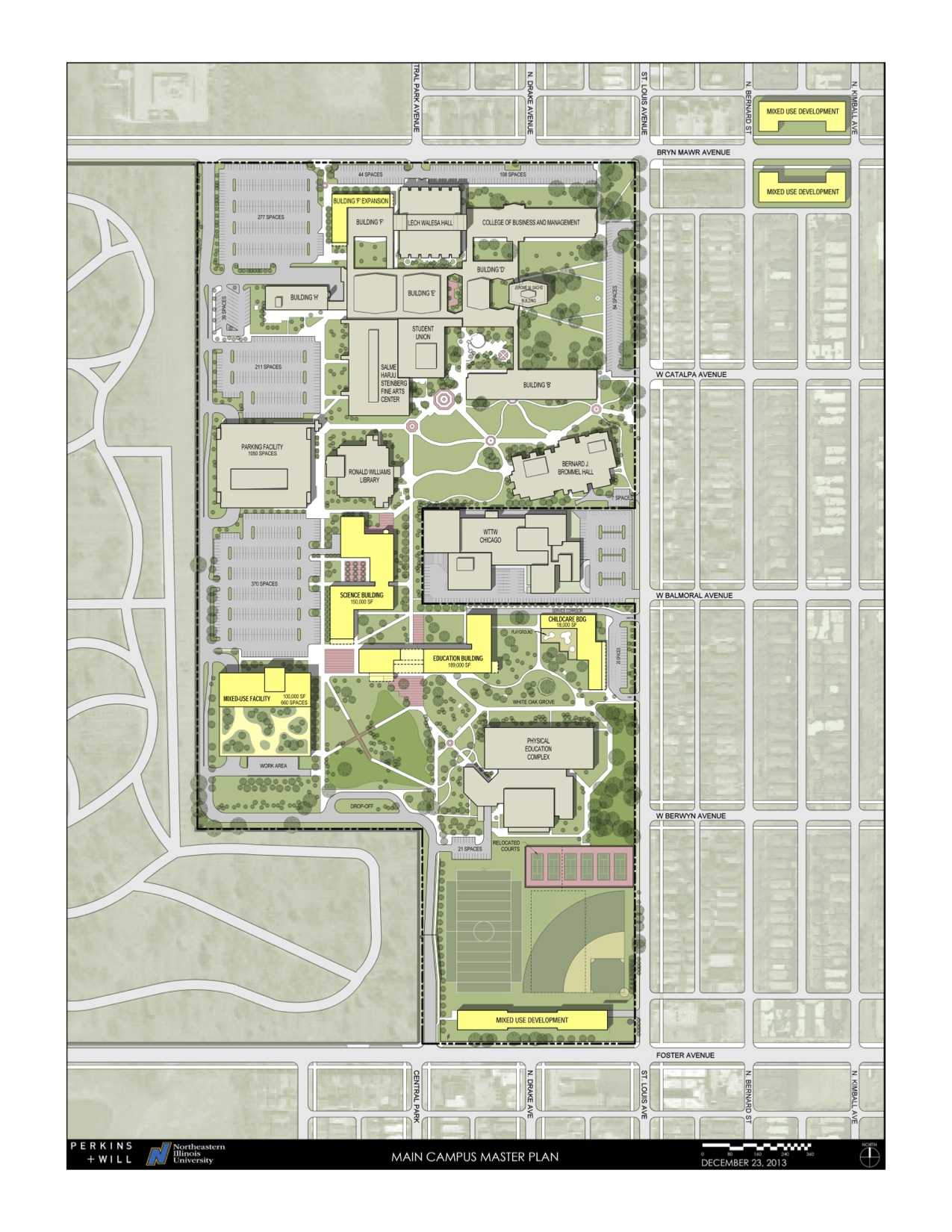 The dream continues to live on for NEIU, the only state university in Illinois that does not have housing for its students.

NEIU is currently executing an expansion and renovation project that will lead to attaining that goal, however, this project has to do with more than the creation of dormitories.

This is a large scale plan called the Decade of Dreams.

The Independent spoke to Erika M. Krehbiel, Chief Communications Officer and Director of University Outreach for the Office of the President, who spoke about the new additions NEIU will see to its campus.

One aspect of the project will affect the adjacent neighborhoods (traveling eastbound) along Bryn Mawr Avenue, between Bernard and Kimball, and along Foster, between Central Park and St. Louis Avenue.

One of the many layers of this venture is the Mixed-Use Developments. These will be a mix of both public retail and private residential areas of space, resulting in a final student housing facility. The facility is intended to be welcoming and safe to students who commute and to those who brave the sidewalks of Chicago.

The Mixed-Use Developments are expected to occupy a sum of 440,000 square feet respectively, according to Kehbiel.

NEIU is currently working one-on-one with property-owners along Bryn Mawr Avenue in order to secure the acquisition of the desired land.

“The public/private partnership refers to the public entity (in this case a public university, Northeastern) and the private partner that will work with us. The partner will build, manage and finance the project,” said Krehbiel.

“A partner for this project has not been announced. The University is in the final stages of selecting the partner,” she added.

Under the parameters of this project, Bernard Brommel Hall (BBH) will undergo renovations. Based on information provided by NEIU’s Public Relations Department, the number of students seeking a degree in the sciences increased substantially. New classrooms and laboratories will be the backbone of future program requirements at BBH.

According to NEIU’s Public Relations Department, the new BBH building will also be LEEDS certified. LEEDS stands for Leadership in Energy and Environmental Design. There are five rating systems that measure catagories such as “Design & Construction” or “Neighborhood Development”. More information can be found on U.S. Green Building Council website (www.usgbc.org).

The following developments for parking and office space are anticipated along with the changes to BBH. In order to accommodate the science building expansion, one of the university parking lots will need to be terminated. The term Mixed-Use building will apply to this part of the project.

Building F is the current home of NEIU’s Stage Center Theatre. Under the Decade of Dreams platform, Building F will experience an expansion and remodeling. This will equip the university with extra space to house programs needed for its performing arts students.

The Education Building, allocated between 160,000 and 190,000 square feet, will undergo construction, providing undergrads and graduates with newly constructed classrooms and clinics required for those pursuing a major in Education.

The new College of Education facility will be a stone’s throw away from the Physical Education building.

NEIU also plans to implement a new Childcare Center. The current Childcare Center has a waiting list, and the new facility is expected to accommodate the ongoing growth of need for professional childcare.

The Independent reached out to the office of Alderman Margaret Laurino for commentary on the impact of this project on the surrounding community. No response was received at the time of this writing.

The Decade of Dreams expansion and renovation project is expected to be realization by fall 2017.