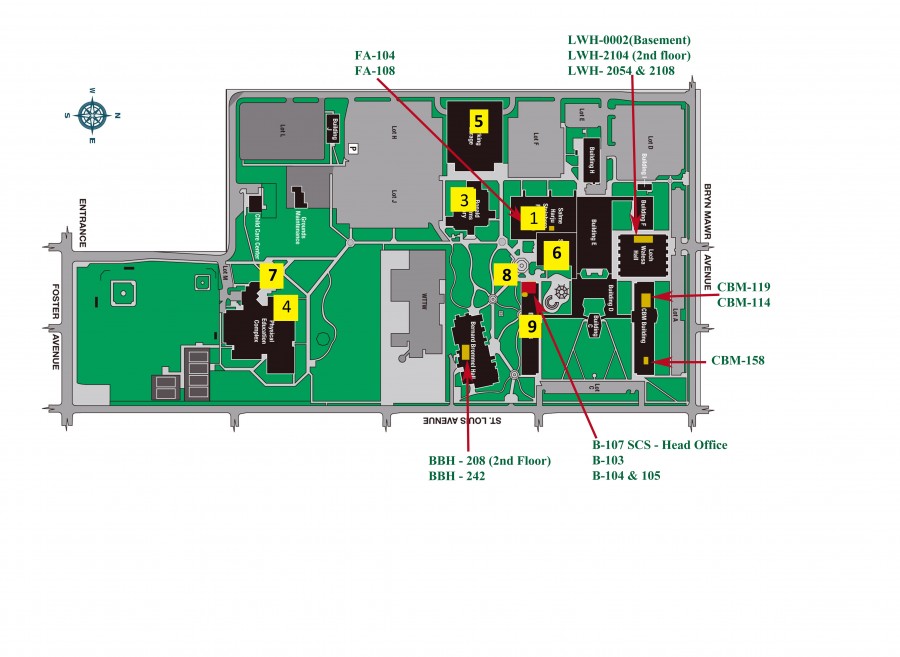 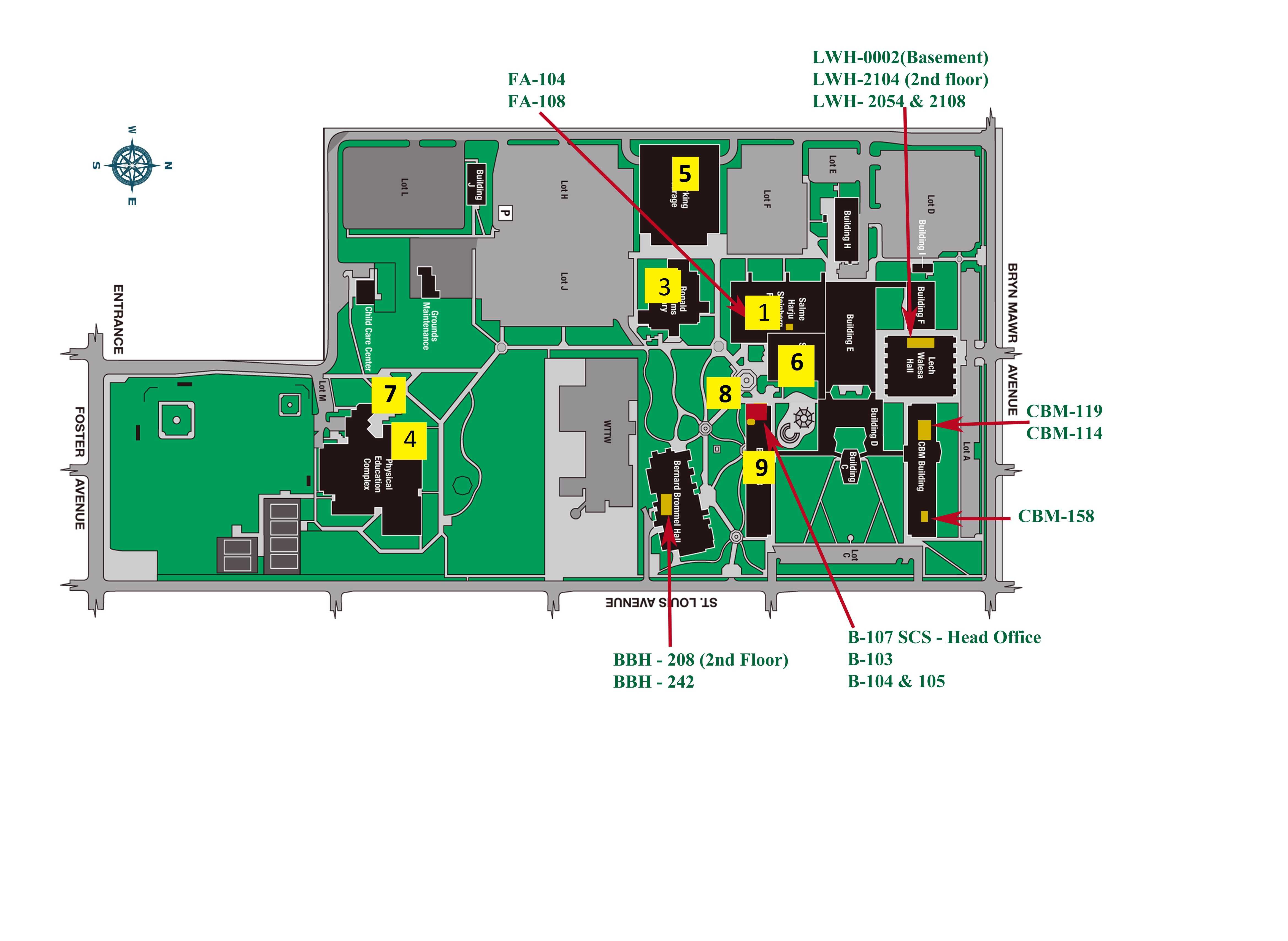 1. March 26, 1:00 p.m. There was a report of criminal defacement to state supported property in which an unknown offender wrote graffiti on the second-floor landing in the Fine Arts Building.
2. March 27. There was an incident of assault on the CCICS campus when an individual refused to leave an area and threatened a security guard. The offender was arrested. A court case is pending for the assault.
3. March 28, 1:25 p.m. There was a report of defaced property in a library bathroom containing homophobic slurs.
4. March 31, 2:07 p.m. An unknown offender pulled out and damaged lights inside of a concrete flower bow located at the P.E. Building.
5. April 2, 12:00 p.m. An unknown offender purchased a parking permit from the parking office with a counterfeit bill. The FBI was notified.
6. April 3, 12:21 p.m. An unknown offender stole a victim’s wallet after it was left unattended in a bathroom in the Student Union Building.
7. April 9. Outside of the P.E. Building, a student was caught in possession of illegal drug equipment. They are facing student due process.
8. April 11. An intoxicated student was found on the quads at NEIU’s main campus. That student was transported home and is facing student due process.
9. April 14 and April 24. There were three total reports of criminal defacement of state property when graffiti was found in a handicap bathroom stall in the B-Building. The administration has been notified for cleanup.