Re-Meaning the Writing with Dr. Chaudhri 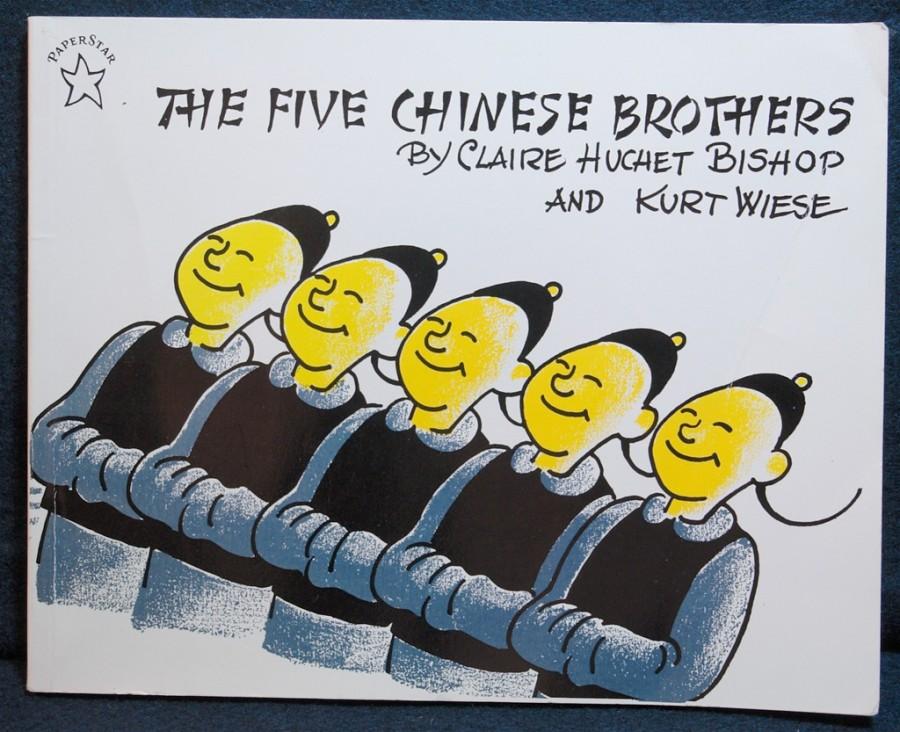 Amina Chaudhri, an assistant professor of education at NEIU, presented her research in Asian-American children’s literature during the Asian-American Heritage Month.

Children’s books, such as “The Five Chinese Brothers,” “Tikki Tikki Tembo,” and “Gay-neck,” all share one thing in common. According to Chaudhri, the vital link between these books is that they provide a limited range of Asian-American identity.

Chaudhri pointed out that the problem with “The Five Chinese Brothers” was obvious from the cover, on which all five brothers of the story have a stereotypical oriental depiction – they all look alike.

“The problem with stereotypes is not that they’re not true, but that they are not complete,” said Chaudhri. “When a culture is invisible, a stereotype is dangerous.”

“Tikki Tikki Tembo” is also controversial because of its inaccurate portrayal of the cultural myth that attempts to explain why all Chinese names are short. Although “Tikki Tikki Tembo” holds no origin in any Chinese folklore, the author persists to say the myth was passed on to her by an Asian-American.

Chaudhri pointed out that in the 1960s, the umbrella term “Asian-American” was born, affirming an identity that was both oppressive and racist. The legacy of stereotypes have made it difficult for contemporary writers to write something well-representative of the culture.

According to Chaudhri, writers should aim to write about a range of experiences. As of now, there are a lot more colonial experiences, much like the story of “Gay-neck,” in Asian-American literature rather than contemporary ones.

“There were those one or two books you read during Black or Hispanic History Month – the value of that culture is limited by having that one experience,” Chaudrhi said.

Chaudrhi encouraged readers to be conscious of a book’s setting in time and place and to avoid the assumption that they fully understand the concepts introduced.

“Instead ask, ‘How has this book inspired me to learn more?’ In the end, the book should be raising more questions rather than answering them,” said Chaudrhi.