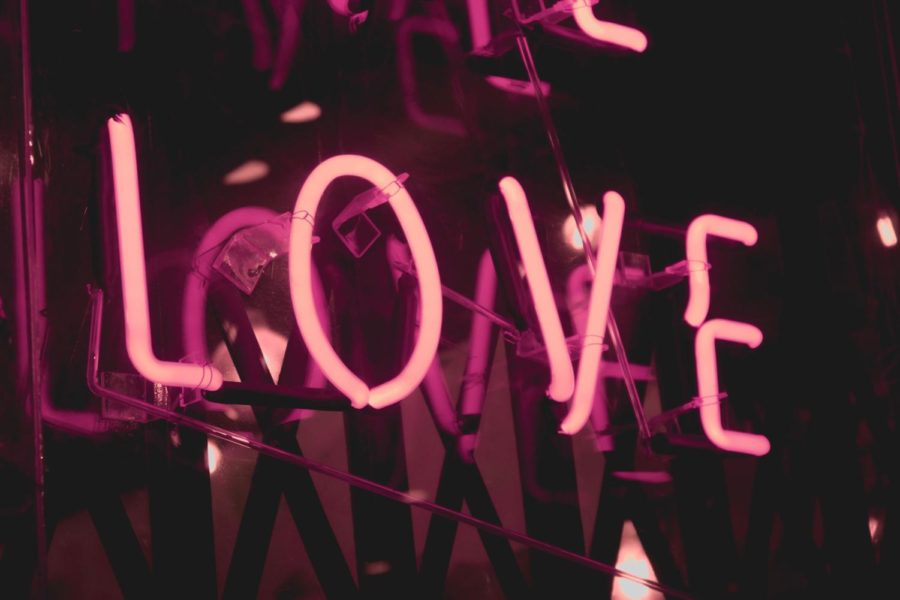 After being renewed for a third season, “Love, Victor” will come to an end with new episodes released for Pride Month. “Love, Victor” is the spin-off of the movie “Love, Simon” (2018), a book-to-film adaptation, it was released for the first time in June 2020 through the Hulu streaming platform. “Love, Victor’s” LGTBQ love story that caught more than one love interest will have to say goodbye.

As reported by the cast, the romantic comedy will premiere its final season on June 15th and promises to offer closure to each character. In the last season, Victor has already explored and accepted his sexuality, but this time, as part of his growth, he will have to discover himself. The last we saw of him left us wondering what would happen next, and there’s no doubt that leading actor Michael Cimino will be guiding us on this final journey.

“Love, Victor”, tells the story of a Latino teenager, Victor Salazar who moves from Texas to Atlanta and arrives at a new high school, Creekwood High School, and embarks on a journey of self-discovery, including his sexuality.

“A journey of self-discovery, not only deciding who you want to be with, but more broadly, who you want to be,” says the official description of the new season. “With his post-high school plans in the offing, Victor and his friends are faced with a new set of problems they must solve in order to make the best decisions for their future.”

“Love, Simon” was originally based on Becky Albertalli’s novel “Simon vs. the Homo Sapiens Agenda”. In its adaptation to the big screen under the direction of Greg Berlanti, it starred Nick Robinson, Josh Duhamel, Jennifer Garner, Katherine Langford, Jorge Lendeborg Jr., Alexandra Shipp, and Keiynan Lonsdale, among others.

The great difference between Victor Salazar and Simon Spier is their coming out process and cultural identity. Simon is a White American who comes from an upper middle-class family, and overall, his parents did not have an issue with their son being gay and were very accepting. Victor, on the other hand, is Latino (Colombian and Puerto Rican) and comes from a religious Catholic background, Latinos tend to not be accepting of homosexual relationships due to the ‘Machismo’ that exists in Latin America, and we see the backlash from Victor’s family in the show. Although these two are very different it is the experiences that unite them, and Simon even becomes Victor’s “gay mentor” and teaches him about queer culture. When Victor arrives as a new student at Creekwood High School, he must deal with various situations at the family level and wants to swim against the current so as not to accept his sexual orientation. This is how he approaches Simon because attending his new high school was starting to be one of the biggest problems in his life. Later, Victor decides to reveal his homosexuality, so he must face some consequences of coming out within his own environment.

The proposal for this spin-off series, “Love, Victor” was born in 2019 with Isaac Aptaker and Elizabeth Berge at the head of the project, since both had already been the screenwriters of the original film, “Love, Simon”. Now in charge, they developed a plot in the same world that re-introduced messages of love and acceptance. In February 2020, it was titled “Love, Victor” and brought originally to the streaming app Disney+, however, it quickly was removed from the platform. It is the second title (after High Fidelity) to be moved from Disney+ to Hulu, after Disney+ was not on board with “Love, Victor’s” same-sex relationships fearing  they would lose subscribers.

However, Disney+ regretted their decision after seeing the success of “Love, Victor” and decided to re-add the show to their streaming platform.

According to Hulu, “Love, Victor” was the No. 1 most-watched drama on the streaming platform (licensed and original series) during its premiere week in June 2020. Furthermore, it was the most-binged original drama series on Hulu in 2020 during its first week. The show also went viral on social media, garnering more new fans than any other Hulu original series in its first week and earned the second highest volume of Twitter conversations of all original Hulu programming to date.

One of the series co-creator, Isaac Aptaker, spoke with Entertainment Magazine and said he believes the show’s success comes from the viewers who are finally able to see themselves represented on television, specifically gay Latinos.

“We released a couple little clips and the trailer, and just seeing the response where kids would post reaction videos and seeing kids of color, Latino kids—LGBTQ Latino kids in particular—just watching this one-minute, fun little clip and having such emotional responses and saying, ‘Finally, there’s a show I can see myself in, I feel represented. I’ve never had like a fun, glossy high school show where a kid looks like me and is going through what I’m going through,’ and the notion that we’re putting out a program that not only those kids watch, but that it’s something that they can hopefully sit down and watch with their parents,” Aptaker said. “And we’ll start conversations and encourage dialogue around issues that are still to this day tricky to talk about just feels really necessary and overdue.”

The second season followed Victor as he dealt with the fallout from presenting himself to the world as an openly gay man, while trying to maintain his relationship with his boyfriend, Benji, which was strained on multiple occasions. Many times it is due to Victor’s family, while at other times to a possible different love interest, Rahim. Fans were left with a cliffhanger last season, after we see Victor deciding who he would choose to be in a relationship with, his boyfriend Benji or his new crush, Rahim?

The third season of Love, Victor is available now! You can catch up on Victor Salazar and his journey of self-discovery on Hulu and Disney+.