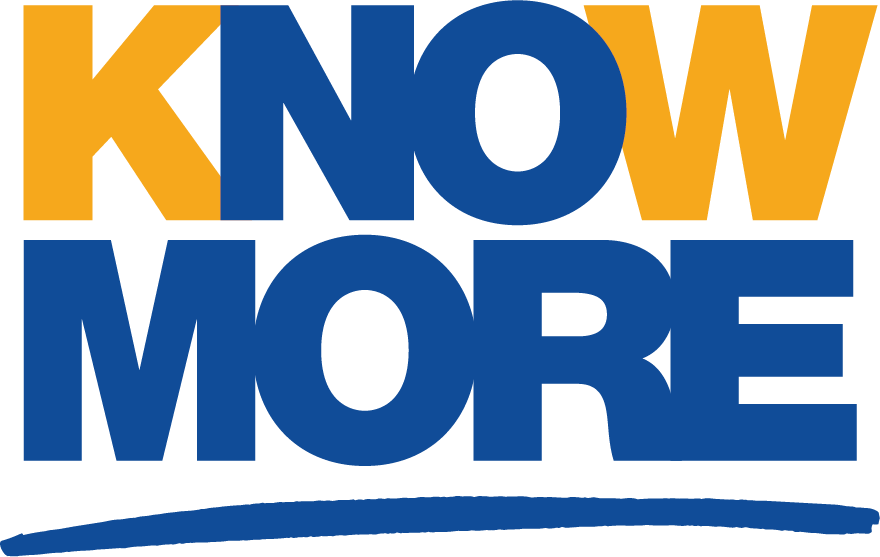 There are several issues that never make it to the forefront of people’s minds or are not talked about in public spaces. Some of those issues involve some form of sexual violence towards survivors. When a survivor goes through something like sexual assault or domestic violence, oftentimes what they know of at that moment informs what action they would take when it comes to escaping their situation.

At NEIU there is at least one centralized place for survivors to go to and receive information on sexual violence, resources, and workshops about sexual violence.

Created in 2018 and fully established in 2019, Know More, a play on the phrase “No More,” has helped survivors in getting the resources they needed, as well as sharing information to the general public in order to help prevent sexual violence, stalking, and domestic abuse. Beginning in 2020 and during the time that NEIU had to deal with the pandemic, Know More laid the foundation for the program, while doing a large amount of online programming for the NEIU community. Additionally, it also built up more resources and connections for survivors.

The Independent sat down with Annette Brandt, the Grant Director for the Know More program, to learn more about the program.

One of the first things Know More did as a program was create a list that can be viewed on their website about the places survivors could go to get help on campus as well in the general Chicagoland area. The list also includes confidential resources if someone would like to disclose without reporting what had happened.

“We want people to have a choice in what parts of the system they participate in, and know they are the experts in what they need,” said Brandt. When it comes to the options for survivors, there might be survivors that might be hesitant in going to the police to report, and that is something that can be accommodated for at NEIU.

“We do have confidential resources for people to talk to, the confidential advisors, the ombuds or a counselor, or the nurses,” said Brandt. “These all are confidential places where people could go to get information about what their choices are, and without having to have it reported to the administration or to Title XI or to the police.”

Brandt stressed the importance of what survivors could gain in going to these confidential resources, especially that of the confidential advisors. If someone is in need of any resources for their situation, they would be able to “carve out a plan” to fit the current needs of the survivor. Whether that is being able to reach out to other departments in NEIU or outside organizations or for accommodations that they will need. “Because it’s such a sensitive topic, that triggers a lot of shame and embarrassment, people won’t… share, if it’s gonna get out to other people.” As well as the possibility of the perpetrator finding out, which could put the survivor in more danger.

Over the last semester Know More has created events for the general public to attend and hear about the information they have to offer. Know More recently held a panel on Women Healers, as well as a collaboration with spoken word poet e nina jay, all lowercase, for a slam poetry event at the Carruthers Center for Inner City Studies campus in Bronzeville.

There are plans to create more events—as events such as these are relatively new to the program. Brandt mentioned that there will be more opportunities for tabling events that Know More will have throughout NEIU. Know More is also open to offering workshops to the NEIU community like to organizations or classrooms, “We are here, we can put on these workshops, we just need to be invited into spaces in order to do so.” Brandt said.

To know more about Know More, check out their page on the NEIU website. They can also be found on Facebook, Instagram @neiuknowmore, as well as a Youtube channel where they will continue to upload more events.

April is Sexual Assault Awareness Month. If you or someone you know are in need of resources but you don’t want your situation to be reported on, here are the numbers for the confidential advisors.

Both can be reached at this email: [email protected]