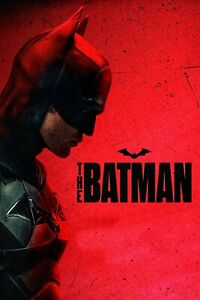 “The Batman” is a film that takes many turns. It began in a similar fashion to the 2016 “Batman v Superman: Dawn of Justice” in which Ben Affleck starred and ended as a spiritual sequel/prequel to Christian Bale’s mythical “The Dark Knight” from 2008. Robert Pattinson’s “The Batman” has a running time of nearly three hours, and it is much more than a new reboot for The Dark Knight in cinema because when we enter his universe, we find a dramatic and exciting proposal about one of the most important vigilantes in the history of the ninth art. In a somewhat similar way to 2019’s “Joker,” “The Batman” feels fresh thanks to a narrative that takes up the noir fantasy of the comics but maintains that touch of realism with which we are convinced that DC is far superior to its rival, Marvel. 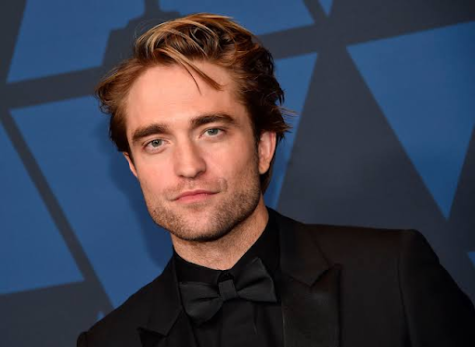 Robert Pattinson at the New York City premiere for “The Batman.” Photo by Angela Weiss.

A bit complacent, but with a structure that allows all of its characters to have a moment to shine, it includes subtle references to more than 80 years of Batman and a convincing interpretation from Pattinson — both for the most millennial Bruce Wayne in history and for a Batman who continues to search for the meaning of his crusade in Gotham City. Without going into details, and because I know you do not want too many spoilers, “The Batman” is a movie that should be enjoyed in theaters, on the biggest screen you have at hand. It is not perfect, but it is the best live-action version of Batman we have seen since “The Dark Knight.” If you want to know a little more, I invite you to continue reading. 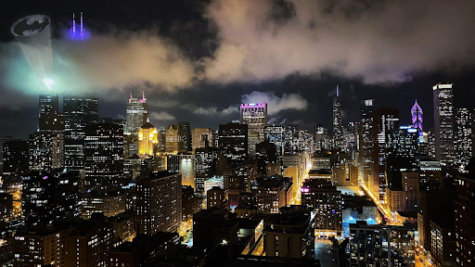 Gotham City, which was mostly filmed in Chicago, spends a couple of years under the wing of a masked vigilante known as Batman. This vigilante has managed to impose his rules in the dark alleys of the city, so once his signal shines in the sky, criminals think twice before coming out of hiding. However, these couple of years have only served as entertainment for the vigilante, as the theatricality in his acts of revenge has started to inspire the most dangerous minds in Gotham. After a major operation against organized crime in the city, a mysterious villain begins to unmask the truth about said feat, pointing out the corruption and lies of all those involved, all while leaving a trail of blood that seems to have no end.

This rebellion against the institutions and their representatives begins to overrule the most important citizens of Gotham and, incidentally, opens old wounds in the legacy of the Wayne family. Attacked on both fronts, Batman will have to become fully involved in the mind of his new enemy, a path that will lead him to meet for the first time some of the most iconic villains of the character, which are still far from their best moment, but they are no less dangerous for that. Without necessarily being an origin story, “The Batman” puts on the table the key points to understand the character, preparing us for a new saga but updating the hero to the terrible modern times of the real world.

The director, Matt Reeves, almost completely omits the origin of the character in order to fully build the action, he lists the great gallery of secondary characters of “The Batman” and leaves the occasional reference to satisfy the most inveterate fans. However, once everything is ready, the dynamic of “The Batman” is completely overturned in small episodes that seek to present different faces of this universe — from the relationship between Batman and James Gordon to that of Bruce Wayne and Alfred to the way in which the Penguin, Riddler and Selina Kyle/Catwoman live their lives in this cinematic universe. There are even times when we can understand how the Gotham police deal with the vigilante.

This rhythm between characters and settings allows the film to always have something to draw us in, at first with a brief introduction of those involved, and later with the intrigue that the plot itself promotes through the Riddler’s puzzles and his different victims. Without the need for obvious references or simple plots, Matt Reeves executes “The Batman” as if we were in the video game, “Arkham Knight” from 2015 where the only thing that matters are the main missions. There is the Riddler waiting for us at the end of the story, but first, we need to find out what is going on at the Penguin’s club, help Catwoman on a robbery and solve a crime with James Gordon. 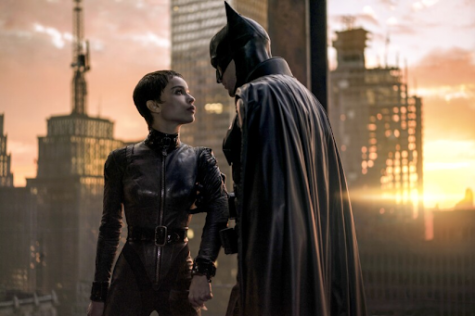 All these missions have an important weight in the development of the protagonist, who until now has remained on a personal revenge crusade, and not so much as a hero for the people. As Batman, Pattinson manages to keep up with his predecessors, with great action sequences, good fight choreography and a stoic presence in the thick of things but also with a lack of experience that can make the man under the suit explode. On the other hand, this millennial Bruce Wayne can generate mixed opinions, since despite his training and detective skills, he is still a scared child who never found peace after the death of his parents.

Matt Reeves keeps Bruce Wayne out of the action for much of the film, as clearly the development of the plot is linked to the growth of Batman and how his presence has caused a great impact in Gotham. When Wayne enters the scene, we see the billionaire as never before: lost, lonely, depressed, tired and far from being a playboy trying to confuse the masses. This version of Bruce Wayne reveals the real element of the character, with a total disinterest in material things and a single objective: revenge. Who does he want revenge on? At this moment, anyone who stands in front of him.

To give the character greater dimension, Pattinson not only bets on the side of the infallible vigilante to whom every hit goes well, but also on the side of the detective. Without much flaunting of his skills and technology, this Batman stands in the middle of a crime scene and sees clearly what everyone else has missed. Between clues and deductions, Pattinson presents a face that we have rarely seen portrayed with such quality in previous films. Therefore, it is impossible not to give credit to the conception of his villain, who puts everything on his side so that the hero can show off. 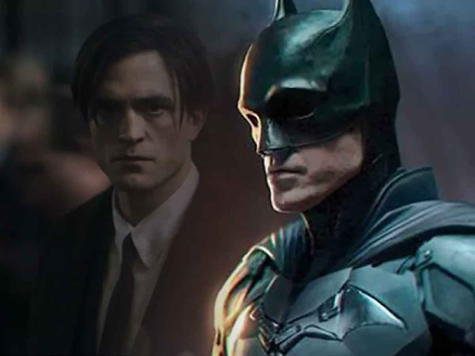 Unlike previous Batman films, this new Batman seems to be trying something different. Beyond being an all-powerful character, able to outrun anything with a grappling hook and a modified car, Matt Reeves points to a more marked development in Bruce Wayne than in “The Dark Knight.” Without going into details, it is Wayne himself who points out the path of his quest and the focus of his next actions. There are things that are glimpsed within the future of “The Batman,” but it is the way in which the protagonist can present a better version of himself, far from the gadgets and impossible plans, that excites the most after this impressive debut. Pattinson exceeded expectations and showed us a different side of Batman, in a good way. We see him angry, regretful, romantic and very emo, all while being heroic and saving Gotham.