NEIU’s SGA Name Senator and Council of Clubs Rep. of the Month 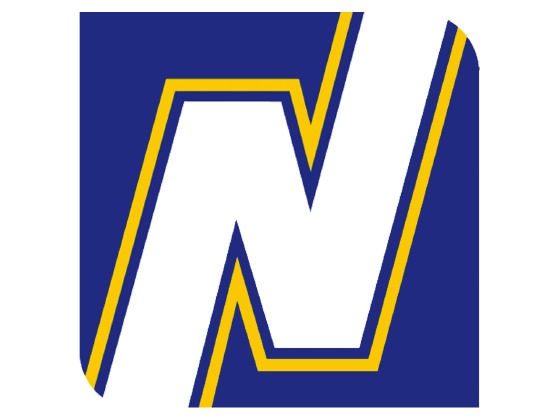 On Oct. 26, NEIU’s Student Government Association (SGA) held a meeting in which two of its members, Nicole Vangelista and Lilly Madrigal, were recognized for their efforts made in the past month and beyond.

Vangelista, junior and biology major, has served in the SGA as a Senator since the start of this academic year. During this meeting, not only was Vangelista promoted to the SGA Executive Board to serve as Secretary, but she was also named “Senator of the Month.”

Serving as the Student Life Committee Chair, Vangelista has been actively involved with student body engagement, placing her focus on their concerns and advocating for their needs.

Furthermore, Vangelista has organized a number of on-campus events. For example, as a means of furthering the bond between NEIU’s students and campus police — specifically with Chief John Escalante — Vangelista created events such as “Coffee with the Chief” and “Pizza with the Chief.” Also, on a scale that transcends just the university, Vangelista organized an event called “Love Shouldn’t Hurt” to raise awareness against domestic violence.

As for junior and elementary education major Lilly Madrigal, she was named “Council of Clubs (COC) Representative of the Month.” Since being sworn into office after running in the SGA special election, Madrigal has served as a COC representative and the Chair of Appointments and Promotions Committee. Madrigal has played a crucial role in fund allocation for NEIU’s student organizations, as well as recruiting, interviewing and selecting new members for the SGA.

Through her attempts to support the SGA, Madrigal has been able to reach students by tabling, volunteering at events and distributing promotional materials around campus. Also, like Vangelista, Madrigal’s efforts have reached the lives of NEIU students.

During her time with the SGA, Madrigal has, for example, helped establish the First-Year Experience Program, which was designed to simplify the navigation of campus and college life for new students.

As the Fall semester slowly comes to an end and with the Spring 2022 semester in sight, the efforts that have been made by the SGA, especially by Vangelista and Madrigal, have contributed to the functionality of this semester. With students finally returning to campus after a year and a half long hiatus, the events and programs organized by the SGA and its members certainly warrant appraisal.