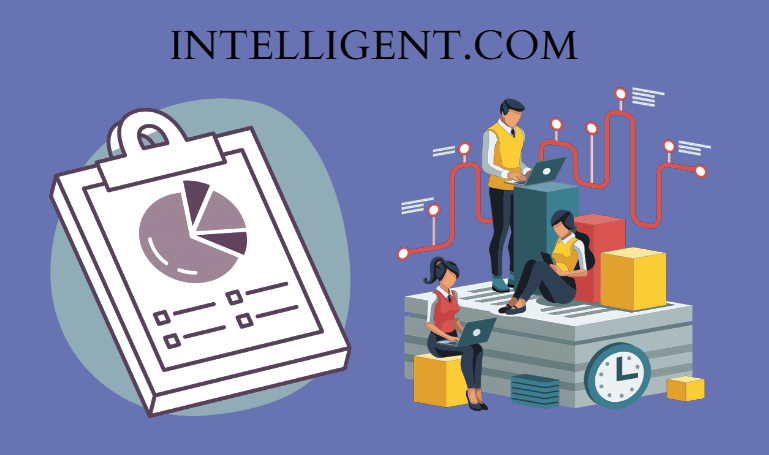 According to a study done by Intelligent.com, 42 percent of incoming freshmen say the pandemic has influenced their anticipated major choice. For this study, a survey consisting of 1,250 high school graduates from the class of 2021 was conducted to determine how the pandemic impacted what fields or areas of study incoming students might choose. The findings of this survey were compared to the findings made by the National Center of Educational Statistics (NCES) from 2018 and 2019.

The data collected by NCES consists solely of conferred degrees, or degrees that have been completed by college students, whereas the study done by Intelligent.com simply shows “a change of interest” by the incoming freshman.

Of the few key findings that were pulled from the data, one identified a trend that was seen in the majors that were being pursued in which various areas of interest were noticeably increasing and declining. More specifically, according to the findings made by Intelligent.com, “Fewer students intend on studying homeland security, law enforcement, and journalism, while a greater number will pursue legal and area, ethnic, cultural, gender, and group studies.”

On the notion of incoming freshman losing interest in certain majors and areas, when compared to the 2019 NCES data of conferred degrees, areas such as, but not limited to, visual and performing arts, business, psychology, engineering and homeland security/law enforcement all fell under the category of areas where “Interest declined a little (>0 to 49% decrease).” As for majors where “Interest declined a lot (>50% decrease),” many liberal arts and communications-esque areas, such as journalism, English language and general studies, fell into this category.

Conversely, there were fields that showed an increase of interest among incoming freshmen. Again, when compared to the 2019 NCES data, areas of study where “Interest grew a little (>0 to 49% increase)” consisted of education, family and consumer sciences, computer and information sciences and theology and religious vocations. Interest drastically increased (>50% increase) in some majors as well. Military technologies and applied sciences, agriculture and related processes, philosophy and religious studies and architecture have all gained significant interest from incoming freshmen over the last year, according to Intelligent.com’s findings.

Intelligent.com noted that these results could have been affected by non-pandemic related occurrences, such as the Black Lives Matter protests and the Capitol attack on Jan. 6. However, through specific quotes, anecdotes and quantitative statistics, the pandemic’s influence on students’ majors and areas of concentration within higher education is unparalleled.

Along with its findings, the article for the study also included an anecdote from a freshman student at Columbia University, Riya Goel, who used the pandemic as a means of pursuing a passion of theirs: political science.

“The pandemic solidified my decision to want to be involved in politics and really advocate for the issues that I’m passionate about,” Goel said. “For me, the pandemic was a call for action, and that starts with majoring in political science and seeing where I can best set myself up to make the most change.”

For students like Goel who saw the pandemic as a reaffirmation of a certain area or major that they would want to pursue, the study suggests that, while it was already implied, the 42 percent of incoming freshman who said that the pandemic influenced their anticipated majors “intend to pursue different areas of study than those who were not [influenced].”.

In terms of which majors these 42 percent of students desire to pursue, the study notes that because of the issues and topics that have risen in the last year, areas such as public administration and social services and ethnic, cultural, gender and group studies have all warranted an increase of interest. Furthermore, the study mentioned that this group is less likely to go into health professions, possibly because of COVID-19’s influence and the traumatizing experiences endured by the health care workers in the last year.

In addition to asking the 1,250 surveyees whether or not they were influenced by the pandemic in regards to their anticipated majors, the survey also asked the incoming freshmen what other factors may have played a role in this altering decision. Among the 42 percent of incoming college freshmen who said the pandemic influenced their anticipated major, the most selected answer was “future job opportunities.” As the study suggests, because of the layoffs experienced by those in the workforce, these freshmen might want to avoid a path that will result in a similar fate.

For the other 58 percent who said that their anticipated major was not influenced by the pandemic, the most selected answer was “I’m interested in the field.” As identified by this survey, students’ interest in a particular field or area is certainly still the single most important factor. While the effects of the pandemic have clearly impacted and influenced a relatively large decision made by incoming college freshmen (nearly half of 1,250 surveyed), Intelligent.com provided thorough insight on not only why the pandemic influenced these students, but also what areas they would like to move into rather than their originally anticipated majors.