The report comes after the city’s recycling rate has fallen every year for the last five years. 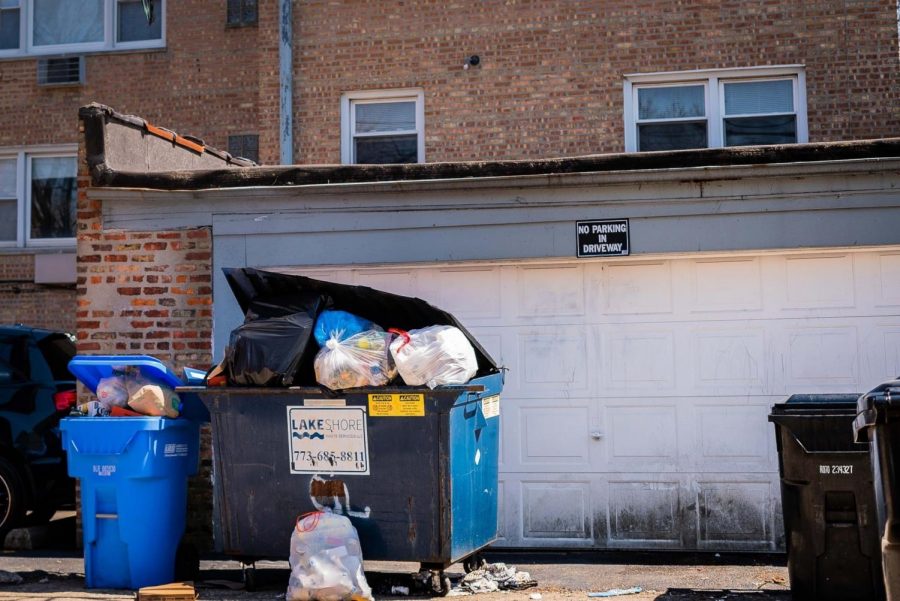 Chicago has one of the worst recycling rates in the country. In fact, the percentage has dropped 1.5 percent in the last five years and now sits at a dismal 8.83 percent. In a time where everyone is becoming more aware of the changing climate, one would expect that rate to go in the other direction.

Last month, Mayor Lightfoot released a report detailing ways the city can reduce the amount of waste sent to landfills and steps it can take to improve its recycling rates.

The Delta Institute, the report’s author, highlighted 63 “strategic recommendations” that aim to reduce waste, including  increasing diversion through the other two R’s — reducing and reusing — and composting organic matter, and increasing economic and environmental justice opportunities.

According to the Department of Streets and Sanitation, paper and organic waste accounts for nearly 60 percent of our waste stream. Part of the report suggests implementing a composting program that would combine household food scraps with yard waste.

One strategy aimed at reusing old materials is implementing “repair cafes” where individuals can fix bulk appliances and e-waste. This would keep these materials out of the curbside recycling and offer new opportunities for skilled workers.

The report goes on to detail many more strategies, but they are merely suggestions. It is up to City Hall to implement them.

As the third largest metropolis in the country, Chicago must lead by example and show the rest of the nation what it is capable of.