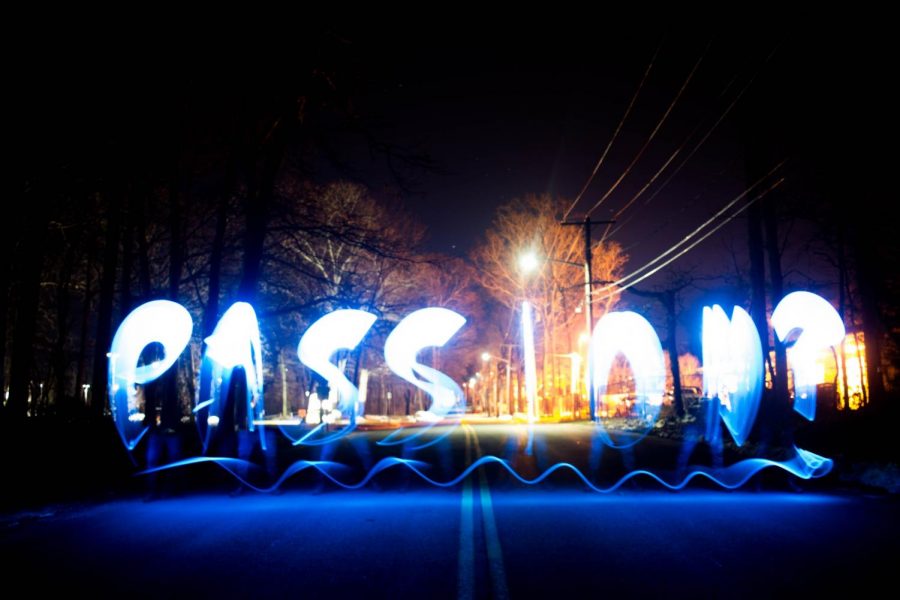 Photo by Kashawn Hernandez on Unsplash

The past three days felt like I was in the boxing ring getting punched repeatedly from different directions. I simply could not keep up with the directions the punches were coming from. This whole semester has been nothing but fixing things left and right. For example, the central heat in my apartment has been switching from heat to AC by itself for the past six months. Therefore, I need to text the general manager of the building every day to remind him to switch the AC back to heat. At this point, I have texted him more than I have texted my own husband. Some days are nice texts, and some days are not so nice. For $1,900 a month, I should be getting texts with questions such as, “How is the heat working?” or “Is the internet working properly?”.

However, I do not want to act entitled. It is not my style, so I persevere.

While dealing with this situation, I also need to worry about calming my 3-year-old Bengal cat and 1-year-old pitbull pup that are boxing each other during the early hours of every morning. Some days it is fun to watch them going at it and other days, not so much. Once I resolve that situation, quietness finally descends upon the room.

Personally, it is important to have quietness while I research and do homework for school. Ideally, this is a peaceful environment in which I find pleasure working. As I lay out the plan for the research, my phone then starts to ring. It is either my family or friends asking me how I am doing, or they have a problem that needs to be solved. Do not get me wrong, I absolutely adore my family and friends. They do, however, know when to call.

Other times the bank will call to discuss a transaction. Interestingly enough, when I call them, they place me on an automatic answering machine for hours. Nobody has time for that. My favorite calls which I get are from advertisements. This is when I really start practicing my angry Russian slurs. Apparently, I still haven’t learned that most cell phones have an airplane mode which comes in handy in these cases. After I am finished with my exciting daily requisite of phone calls, I go back to doing my research, but of course, not for long. My husband then comes home from work. He greets me, tells me stories about his hectic day and then comments that the AC is on again. At this point, I am madder at him for interrupting my work than the AC being on. Because I am not trying to work here or anything. I, of course, get up and go deal with that for an hour, while my husband takes the dog for a walk.

When you truly want to get work done for school, dealing with things like this becomes annoying. Therefore, I ended up obtaining sectional heaters. When I came back home, my cat started meowing from the top of his lungs. Since he is a Bengal cat, they are usually very vocal about their needs. This type of mew meant that he was furious that he was not taken outside for a walk today. If that was not enough, he was also hungry.  I did not know whether I should cry or laugh hysterically at this point. I fed the angry child and immediately decided to book a hotel room. This was my spring break and my time was not being dedicated to getting ready for school.

The room was booked for three days. The pets were left with my husband and I simply ran away from home. Being in the hotel — to which I arrived only hours after my booking — felt like paradise. It was my own temporary woman-cave. Hoping for a peaceful break, I opened my laptop and started to check my emails. One of the emails was from a colleague, who absolutely bombarded me with concerns regarding a controversial article that I have written in the past.

“This is just great, it keeps getting better,” I said. “It’s not like I just ran away from home to focus simply on schoolwork,” I whispered.

Universe, you were truly testing my patience, let me tell you. I am no Mother Teresa, but I kept it calm. At this point, my body was exhausted, my brain was fried, my eyes were hurting, but my passion was growing. I really felt like I was getting into a boxing ring without resting from a previous fight.

I ended up responding to my colleague’s email and looked for previous documents which supported my article. I believed the concerns were resolved, but additional issues were brought up in the following emails.  The colleague’s questions became more intense with each email and more points were brought up for me to address.

It felt like the colleague was simply looking for a playful adventure and my name popped up — probably not randomly. The Universe was having way too much fun testing my patience for the past sixteen hours. The email exchanges continued for two days, and our passion about the topics being discussed was growing as well.

“Where was this person when I needed this much heat in my apartment?” I asked myself.

The colleague’s concern was so intense, it felt like I was Khabib preparing for a fight against McGregor. All I wanted to say to the colleague was “Send me location”.

The referee, in this case our boss, simply did not know what to expect and who is going to knock out whom. That is how intense it had become. Our boss became involved, and the colleague and I were going back and forth like spoiled little brats. It probably traumatized our boss to see how we were acting.

One cannot deny however, that as writers we were both passionate about reporting — our styles were just different.  When two strong personalities clash, it is important to notice how far an intense passion can take one. Sometimes we lose sight of where the debate must stop due to our passions of a project or simply in this case, a topic.

Thankfully, we were not bickering in person and did not karate chop each other. I thank the pandemic for this. The debate took place only through emails.

We can easily lose sight of our passion sometimes, even mistake temper for passion. A deadlier combination would be when one mixes temper, anger, and passion. This is a very lethal combination that could really destroy someone either verbally, physically, psychologically, and even spiritually.

Passion can lead one into the dark or the light. It may also present itself in many different forms. If used unwisely, it may destroy someone and will come around to destroy you too. It is all about the energy we are transferring and our genuine intentions within.

What I have learned from this experience is that I need to work on my passion and really pay attention to whether it is passion or temper. Perhaps, if I were more conscious about my own passion regarding the topic, I could have not let it go as far as it went. It is neither about whose fault it was nor about being a victim. It is about taking responsibility and owning that one really lost sight about the topic. Whatever it may have been neither I nor my colleague were changing our stances. Perhaps, neither of us were wrong nor right. Perhaps, it was only a lesson that you, Universe, wanted us to learn. Perhaps, we were both meant to look into each other’s souls and fight what we wanted to fight within ourselves. Perhaps, our passion grew so intense, because it was no longer about the concerns we were trying to resolve but the reflections of ourselves that we were being presented within each other. Perhaps, we were similar individuals — both strong, stubborn, independent, and passionate. It was clear, we were both very fearless and we were not intimidated nor afraid of anything that came our way. For this lesson, I am very grateful. Thank you, dear Universe for giving me this opportunity to learn something so powerful which I was not very aware of before. You have my respect for presenting this situation to me because you truly did not have to waste your time to better me as a human being.