While rock and its subgenres no longer monopolize the airwaves, the bands that propelled the genre to the tops of charts possess a resiliency that keeps them near and dear to the hearts of listeners. This first round matchup is between Tool, Breaking Benjamin and Three Days Grace
[Read the Independent’s interview with Egypt Central]
Tool 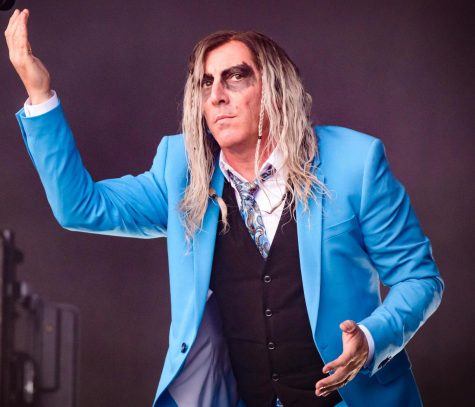 The effort earned Tool a multitude of awards, including Grammy Awards for Best Recording Package and Best Rock Performance (“Vicarious”). “The Pot” earned the album a third Grammy nomination in 2008 for Best Hard Rock Performance, though the number lost to Mars Volta’s “Wax Simulacra.”
Breaking Benjamin 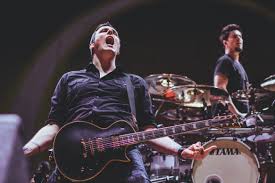 The decade concluded with Dear Agony which, to this day, stands as Breaking Benjamin’s most consistent album to date. Dear Agony peaked in the top-five on six separate charts while ascending to No. 1 on Billboard’s Top Hard Rock Albums and Top Rock Albums charts. The album’s second track, “I Will Not Bow,” is currently the band’s second-most streamed song across digital platforms, surpassing 123 million streams on Spotify.
Three Days Grace
Seventeen years later and Three Days Grace’s eponymous album remains one of the greatest debut efforts of all time.  On the strength of former vocalist Adam Gontier’s pained vocals, Three Days Grace featured three singles that reached the top-two on various charts, including two No. 1 singles on the Canadian Rock Charts (“I Hate Everything About You,” “Just Like You”). Meanwhile, “Home” peaked at No. 2 on the US Mainstream Rock Charts. 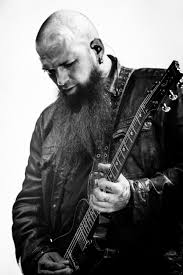