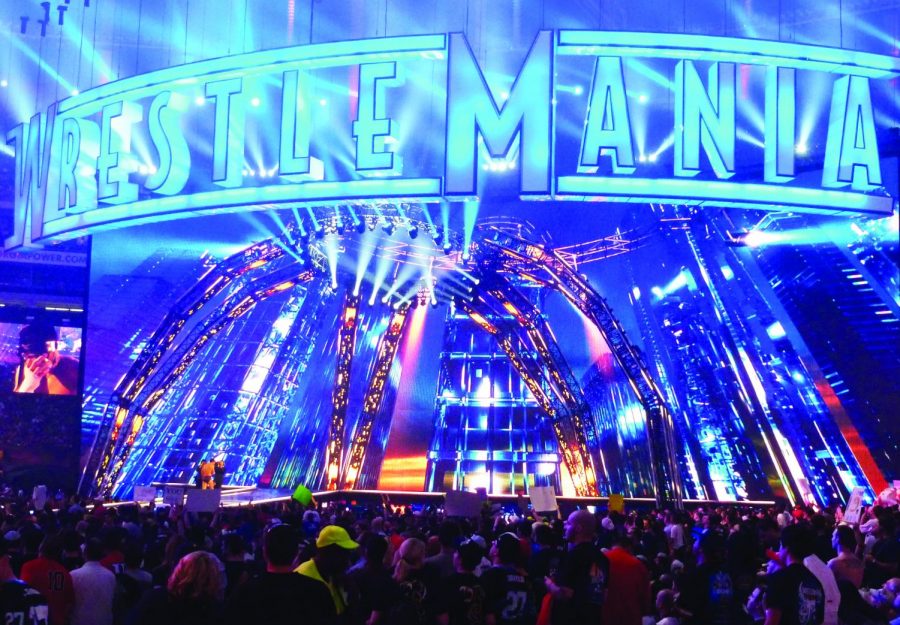 WWE superstar Roman Reigns will not compete at Wrestlemania 36, according to Ryan Satin Pro Wrestling Sheet. Reigns was scheduled to contest Goldberg for the Universal Championship.

The four-time WWE  champion reportedly balked at the prospect of competing at Wrestlemania in consideration of his recurring battle with leukemia. Many cancer survivors remain immunocompromised, making the risk of Reigns performing for a pre-taped event hosted in front of zero fans too great amid growing concerns surrounding coronavirus COVID-19. According to Mayo Clinic, “Cancer survivors might experience late effects of cancer treatment years later.”

Satin confirmed such suspicions, writing, “Sources with knowledge of the situation tell us Reigns expressed to WWE that he didn’t feel comfortable doing anymore of the Performance Cneter shows during the coronavirus pandemic because he’s immunocompromised from his battle with leukemia and didn’t want to risk his health.”

Satin went on to indicate that WWE is searching for a replacement for Reigns, but with Wrestlemania eight days away, WWE requires creative gymnastics to replace a performer of Reigns’ stature.  Candidates to replace Reigns include John Cena, Daniel Bryan, Bobby Lashley, Kevin Owens and Bray Wyatt, as the latter two each lost a top title to Goldberg in the past.

Should WWE opt against using a main roster competitor, Vince McMahon may elect to position an NXT superstar to challenge for the universal championship.

However, considering Goldberg’s in-ring limitations, WWE might opt to sacrifice a midcard performer to the reigning Universal Champion. If WWE decides to explore that route, King Corbin or Elias–two competitors scheduled to compete against one another–may get the nod.

At this point, Wrestlemania feels like a caricature of itself. Mandated social distancing and the impending closure of WWE’s Performance Center forced the company to pre-tape Wrestlemania 36 matches absent of a live audience. Furthermore, the ethereal environment associated with the “Granddaddy of Them All” will be sorely missed, making the event incompatible with the star power scheduled to appear on the card.

With two matches now altered or rescheduled–Andrade is set to compete for the Raw Tag Team Titles after Rey Mysterio began self-quarantining while Dana Brooke withdrew from the Smackdown Women’s Championship bout–it might be in the best interest of the company to postpone the event altogether.

So far, WWE representatives announced their intention to broadcast Wrestlemania as a two-night event. Initially scheduled for Raymond James Stadium in Tampa, Fla., the event was relocated to WWE’s Performance Center after Tampa officials threatened to cancel the show. Raymond James Stadium has since been repurposed as a coronavirus testing location.

Below is the updated Wrestlemania card:

The Undertaker vs. AJ Styles