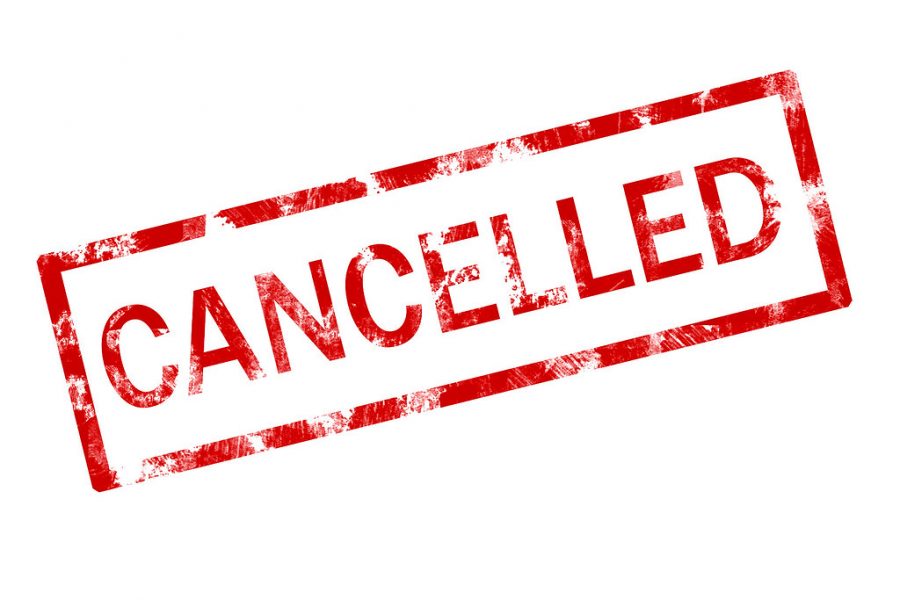 The American entertainment company reportedly cited the cancellation of other large gatherings as a foremost reason for the decision. While a select few shows will proceed as planned, remaining arena tours will be postponed.

Live Nation also asked it’s employees to work from remote locations as March is generally a slow month for the entertainment conglomerate.  Nevertheless, layoffs are not expected at this time.

“The world’s leading forces in live entertainment have come together to form a global task force to drive strategic support and unified direction ensuring precautionary efforts and ongoing protocol are in the best interest of artists, fans, staff, and the global community. At this time, we collectively recommend large scale events through the end of March be postponed. “We continue to support that small-scale events follow guidance set by their local government officials. We feel fortunate to have the flexibility to reschedule concerts, festivals, and live events as needed, and look forward to connecting fans with all their favorite artists and live entertainment soon.”

Live Nation’s announcement follows an unprecedented day in the sporting world, where the NBA, NHL, NCAA, MLS and WTA all suspended operations. Organizers of Coachella and Ultra Music Festival also canceled their events.

The World Health Organization (WHO) declared the emerging coronavirus COVID-19 a pandemic, which WHO defines as as global epidemic with little to no existing immunity among humans.