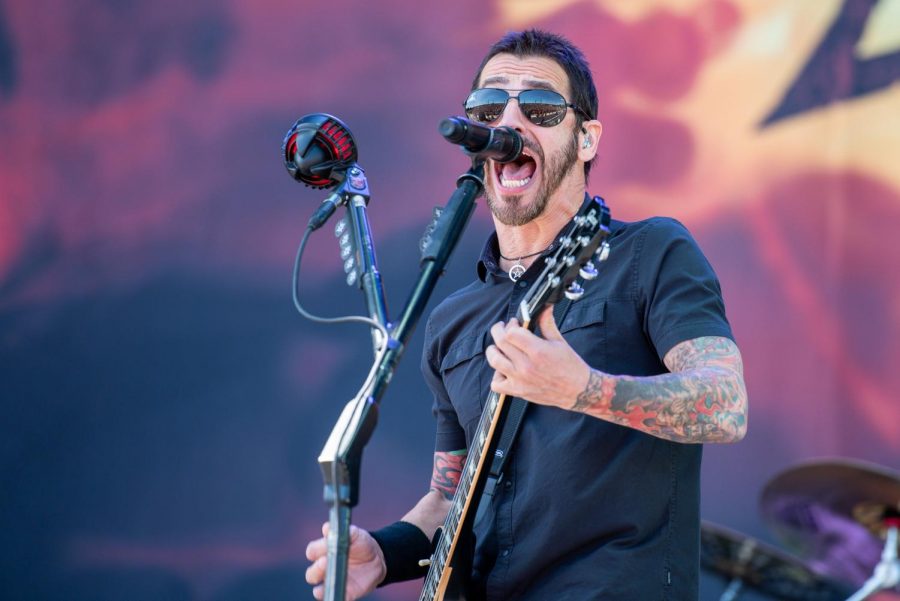 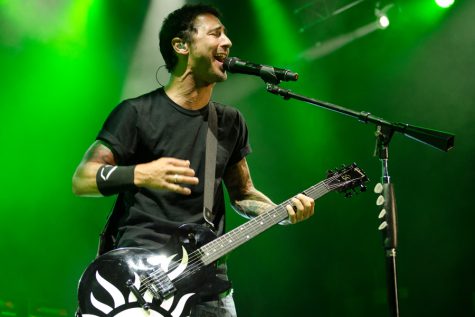 Between 2001 and 2006, Godsmack was nominated for four Grammy Awards and three Billboard Awards, earning Billboard’s Rock Artist of the Year in 2001.  In 2002, Godsmack claimed Metal Edge Readers’ Choice Awards Song of the Year from a Movie Soundtrack for its place in The Scorpion King.

Enjoy this article? Vote in our mid-2000s rock tournament!
My Chemical Romance vs. Coldplay