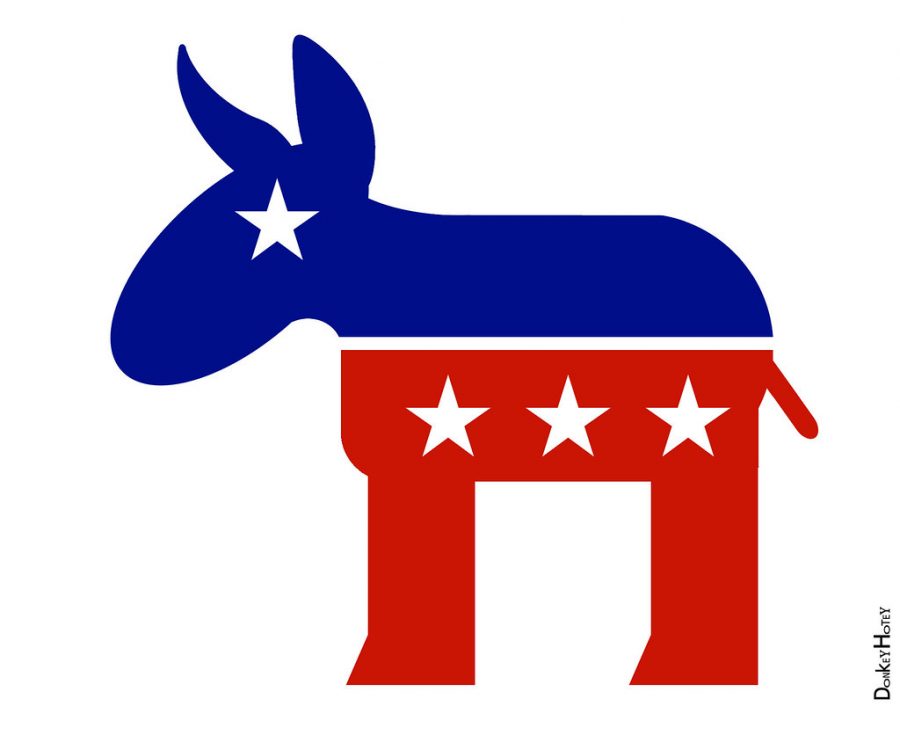 Democratic presidential nominee Amy Klobuchar suspended her campaign Monday, according to a campaign official. Klobuchar became the third Democratic nominee to exit the race over the past three days.

Outside of a third-place finish in the New Hampshire Democratic primary, the Minnesota senator failed to gain support among voters. A sixth-place finish in both Nevada and South Carolina derailed Klobuchar’s temporary momentum following the surprise result in New Hampshire, indicating that strong performances on the debate stage weren’t translating to primary victories.

Klobuchar began her campaign promoting her Midwestern charm. However, as the Democratic debates progressed, Klobuchar displayed her tenacity, engaging in pointed transactions with former South Bend mayor Pete Buttigieg and other candidates who questioned her electability.

However, Klobuchar’s early campaign trail was plagued by accusations of hostility toward staff, with one report claiming she berated a staff member for forgetting to bring utensils for her to eat her salad with.

Klobuchar also struggled to gain support among black voters. In 2002, Klobuchar’s Minneapolis-based office prosecuted the case of Myon Burrell, who was accused of killing an 11-year-old girl. Klobuchar’s critics assert that the case was infected by bias and insufficient evidence.

On Sunday, protesters forced he Minnesota Senator–whose prosecutorial history resurfaced on campaign trail–to cancel a campaign event in St. Louis Park, Minn. The protesters occupied the stage and refused to depart the high school gymnasium, flustering Klobuchar and her staff.

In 2002, Klobuchar’s Minneapolis-based office prosecuted the case of Myon Burrell, who was accused of killing an 11-year-old girl. Klobuchar’s critics assert that the case was infected by bias and insufficient evidence.

Klobuchar’s announcement came one day ahead of Super Tuesday, when 1,300 delegates are available across 14 states. Klobuchar has since endorsed former Vice President Joe Biden.