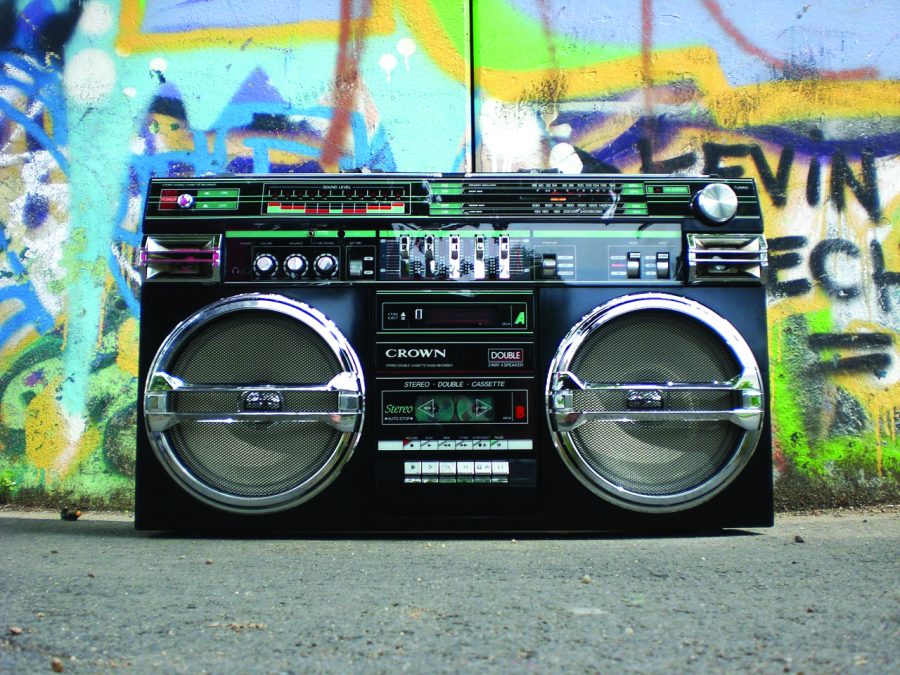 The last thing we should entertain is supressing the future generation's voice and values.| Pixabay

In today’s age of mainstream music, it’s apparent that one genre has an upper-hand on the rest, essentially monopolizing the airwaves in the process. Of course, said genre goes by a number of different names, though it’s most commonly referred to as rap or hip-hop. Over time, the rap/hip-hop genre has been segmented into a number of subgenres, including what has become endearingly and mockingly referred to as trap or mumble rap, though it would be hard to argue that the genre as a whole hasn’t evolved since its inception in the 1970s.

Since its birth, hundreds, if not thousands, of artists have used their platform to spread either culturally empowering or countercultural messages. However, despite the emergence of superficial messages that promote unobtainable lifestyles, artists such as Tupac Shakur, Nas and Kanye West have made invaluable societal contributions, using their reign atop the rap mountain to open the eyes of even the most jaded listeners.

But in recent years, due to the seemingly rapid growth of violent activity spotlighted in the news and on social media, scholars are beginning to consider whether mainstream rap is a possible cause of violent trajectories, especially among minority youth.

With the rise of certain subgenres of rap, such as party rap and underground hip-hop, comes increasingly controversial lyricism, which in turn promotes countercultural messages like gang affiliation, drug use, womanizing and even murder.

However, before we hint at placing the blame on mainstream rap for disrupting the peace among minority youth, it’s important to consider other possible negative influences. For example, an ongoing issue plaguing American society is the topic of gun control and violence. While this debate won’t be ending anytime soon when considering the impacts of gun violence and mainstream rap on minority youth, the former heavily outweighs the latter.

Japan’s near-eradication of gun crime should be an eye-opener for the United States. However relative apathy toward international disparities in gun crime and doubt surrounding the effectiveness in gun legislation–gun advocates cite the United Kingdom as proof that gun control is ineffective–inevitably play a part in tragedies like the death of 20-year-old rapper Pop Smoke. Impending societal factors, an unsafe home environment and even political policies can play a role in a youth’s development, as well.

As the genre distances itself from the lyrical norms that dominated yesteryear’s rap, mainstream rappers have evolved, offering more relatable and personable personas. Today’s rap artists create more infectious beats and relatable lyrics, concepts that some rappers over the past few decades temporarily gravitated away from.

And when doing so, the public, especially the youth, has been socialized to idolize these larger-than-life figures. One way we can measure the influence of an artist is through the public’s reaction. In late 2014, the Ferguson protests were a national headline for weeks. In response to the killing of African-American man Michael Brown in Ferguson, Mo., people nationwide gathered in hopes of protesting police brutality.

In the months following these events, hip-hop artist Kendrick Lamar released To Pimp A Butterfly, an album that confronts racial oppression. Lamar’s effort encompasses a wide variety of themes, with the style and structure of this album essentially revolutionizing the way we view music.

By the same token, Lamar ignited the flame inside many individuals, encouraging and inspiring those who desire change the most. As a result, hundreds of Black Lives Matter protesters chanted “We gon’ be alright,” which are lyrics from Kendrick Lamar’s “Alright.”

While at first glance the album may seem like any other rap album, tracks like “Alright” are breathtaking narratives that portray the hardships endured by a minority male. On this track, Kendrick argues that regardless of who or what may knock us down, we must always get back up and keep our heads held high. As powerful as the protests of movements like the Black Lives Matter are, it shows minority demographics how one artist can influence the masses on such a monumental scale.

Messages like these will always be taken to heart by their target audiences, and with this example in particular, the minority youth has been able to make their voices heard. Spreading positivity and encouraging this kind of action is something that we can be proud of, and part of it can be credited to the artists who continue to promote it.

But for the sake of this argument, if one were to play the devil’s advocate, detractors could exploit the presence of vulgar and explicit lyricism displayed by some of today’s rap artists. For example, Bobby Shmurda and YNW Melly were imprisoned for rapping about actual murder. Obviously, the activities and messages expressed by these artists are not acceptable by any means, regardless of one’s relation to the artist or genre.

However, it should be the responsibility of parents to monitor the kind of behavior that their child may exert, especially if the child is exposed to the genre and its messages. And it’s not like we haven’t seen cases of mirrored behavior before. For example, in the 1990s, everyone wanted to look like they were in a boy band, and in the early 2000s, everyone wanted to look like Pauly D or Mike “The Situation” Sorrentino from Jersey Shore. Although these cases aren’t as extreme as some of those we see today, it accurately depicts how easily multimedia can dictate our culture.

Being able to voice our thoughts and opinions is what defines us as humans, and if we were to label mainstream rap as a potential harming factor among minority youth, we’d be doing rap itself a major disservice. The last thing we should entertain is suppressing the future generation’s voices and values. And for some of those who may reside in less than ideal living situations, music is an easily accessible art form where one can feel free from all and any distractions. As for the rap game, the ground that has been made up by mainstream rap has indisputably made an impact on pop culture, and given the success of rappers in the last decade, the potential for new rappers to flourish in the new decade is sky high.