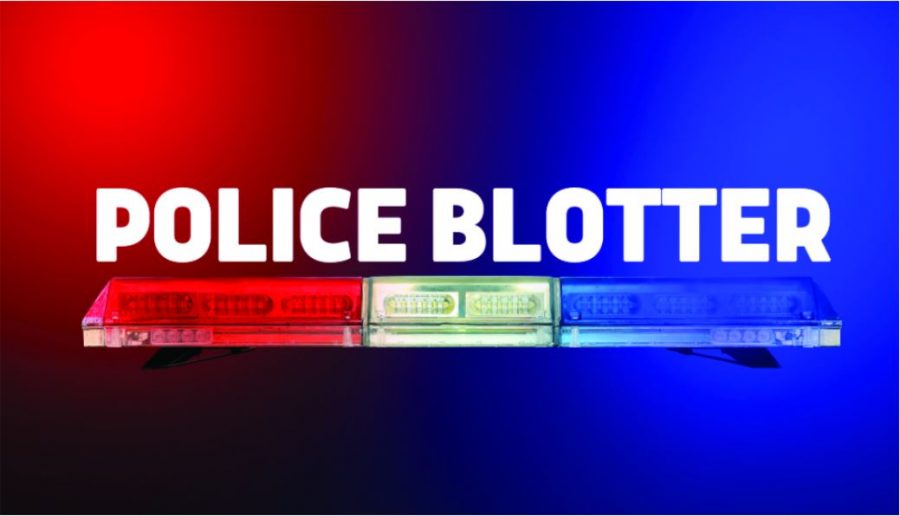 The NEIU police blotter is requested from our campus police for every issue of the Independent because this publication exercises its right to do so, courtesy of the Clery Act. The Clery Act is a federal statute requiring all higher education establishments that participate in federal financial aid programs to maintain records of campus crime and campus security information. Any case that is considered ongoing may not be listed in the blotter. For this reason, there may be updated reports published retroactively once those cases are closed. For more information about the Clery Act, visit the NEIU police department’s webpage.

Subject reports that the offender who battered him at an off-campus location a few days ago is on campus. He already filed a report with CPD. Offender was already gone when police arrived.

Subject who reported being the victim of battery at an off-campus location was arrested for two standing warrants and transported to CPD lockup.

Building service worker reports lockers in the women’s locker room were defaced with crayon and the locker room was left in disarray after a special event. Pictures were taken.

One person was arrested after being seen walking on campus after he had been trespassing, resisting and obstructing police and the arrest was on criminal trespassing of state property.

Student reported damage to her parked vehicle while she was in class. Offender is unknown at this time.

Unknown offender stole and cashed an NEIU check that was issued and mailed to a NEIU student.

Officers were alerted to a theft that occurred at the bookstore. Subject was apprehended and merchandise was found in his possession. Subject was referred to the Dean of Students for due process.

During a routine patrol, officer overheard residents talking about possible gang affiliation and documented the incident.

An unknown offender caused damage to the wall outside of the student lounge. Pictures were taken.

A student became irate and verbally abusive with parking staff over a parking citation received earlier in the day. He left willingly a few minutes later.

While exiting an Uber ride, the student dropped her Apple iPhone and it was run over by car tire and damaged.

Staff at CCICS have been raising concern over an unknown male that keeps coming into the building, approaching staff and asking for money. He was warned about panhandling.

Light pole in the parking lot appears to have been damaged by an unknown vehicle or heavy machinery. Photos were taken and security cameras will be reviewed.