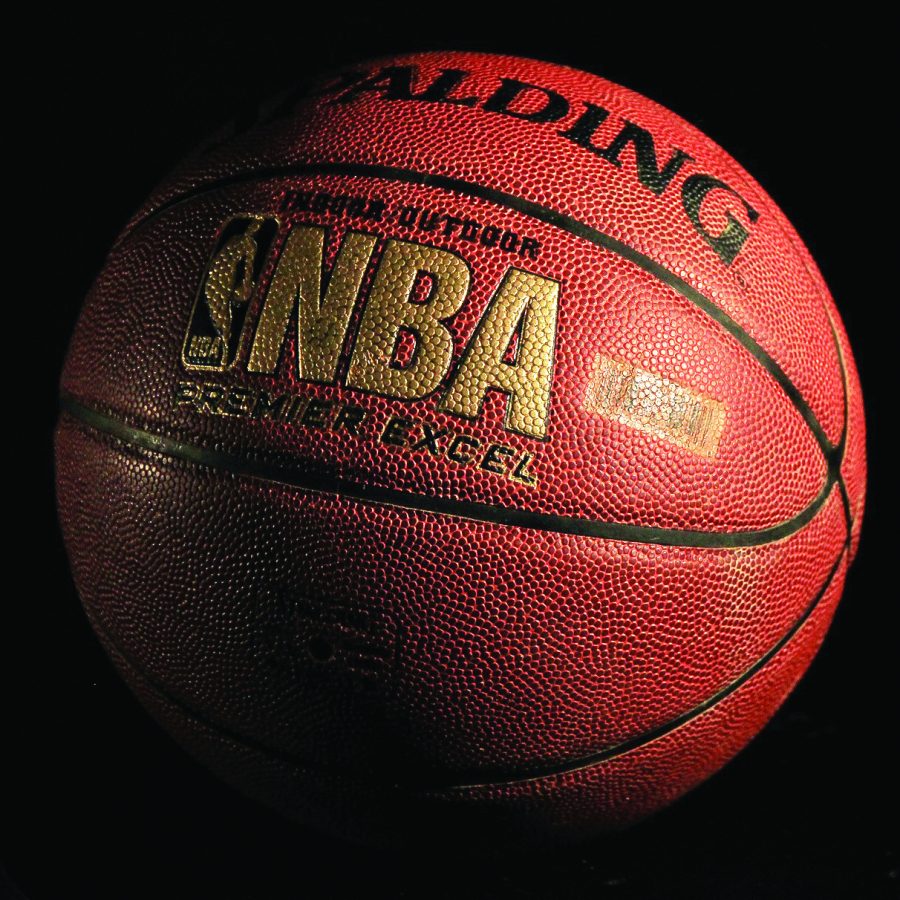 With the announcement of the NBA All-Star Game reserves, it’s time to indulge in our annual tradition of highlighting deserving players who were left off the All-Star roster. Like most years, many worthy candidates were excluded, though unlike most seasons, there were some glaring omissions that many analysts considered to be sure-fire All-Stars. Let’s take a look at the three biggest snubs from this year’s All-Star game.
Zach Lavine
While complementary pieces like Bam Adebayo and Khris Middleton travel to Chicago, hometown hero Zach Lavine once again finds himself overlooked and underappreciated, despite averaging 25.1 points per game (ppg), 4.0 assists per game (apg) and 4.9 rebounds per game (rpg).

With this year’s coaches placing an increased emphasis on wins and losses, Lavine is a casualty of gross ineptitude from the Bulls’ front office. General manager Gar Foreman and Vice President of Basketball Operations John Paxson, collectively known as GarPax, have been essentially insulated from consequence by fiercely loyal team owner Jerry Reinsdorf, despite overseeing the Bulls devolution into a caricature of the once-proud franchise.

Apparently the coaches don’t see it that way.
Bradley Beal
Regardless of team success (or lack thereof), the idea of leaving a 29 ppg scorer off of the All-Star roster in favor of a 19 ppg scorer who falls under the same positional category is just comical. Nevertheless, Raptors’ guard Kyle Lowry (19.6 ppg, 7.3 apg) got the nod over the Wizards’ Bradley Beal (28.7 ppg, 6.4 apg).

Beal’s omission is hard to justify. Essentially, it comes down to some of the greatest thinkers in the NBA convincing themselves that a good second option is more important than an elite first option based on win-loss record. However, if you displaced Lowry from the Raptors and put him in Beal’s position—David Bertans is the Wizards’ second leading scorer—it’s hard to argue that he’d succeed as a No. 1 scoring threat.

Beal’s exclusion from the All-Star game is borderline criminal and necessitates an internal investigation as to what warrants inclusion.
Devin Booker
The Phoenix Suns’ Devin Booker is another dynamic scorer unconscionably left off the All-Star game roster. Booker, who erupted for 70 points in a single game two seasons ago, is averaging 27.1 ppg for the season, good for eighth in the NBA. Sure, the Suns sit at an underwhelming 20-37, but once again, there’s only so much one star player can do when Kelly Oubre is the team’s No. 2 option.

The Suns are still in the embryonic stages of their development, so penalizing players like Booker for not independently elevating a franchise from desolation to relevance is an awfully harsh punishment that may one day impact his Hall of Fame eligibility.