The Walking Dead: Season 1 Video Game: A Step in the Right Direction 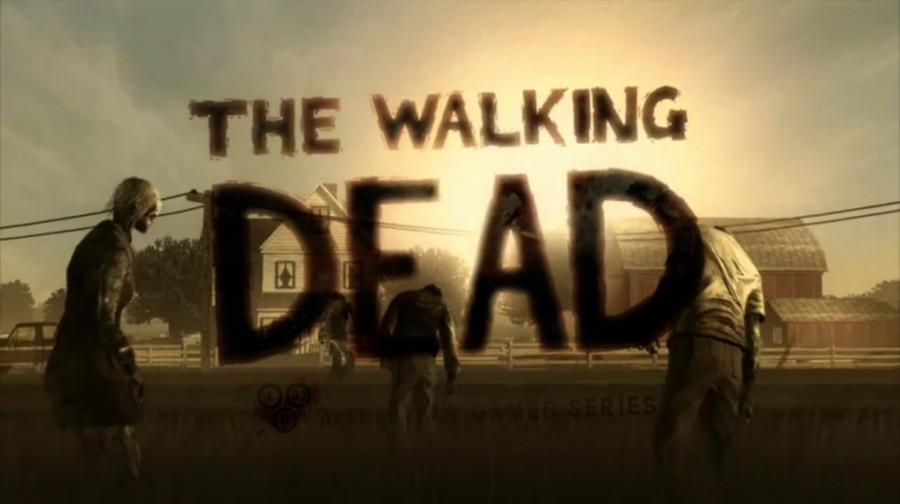 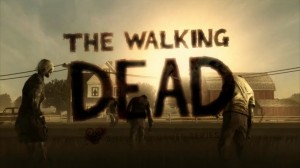 All video game stories are garbage. At least that’s what it seems like when compared to the Walking Dead game. In all honesty, many game enthusiasts aren’t used to great writing in games. Most of the gaming industry’s writing is the equivalent of bombastic summer blockbusters, b-rate horror flicks, or bargain basement fantasy novels. That’s not to say that they’re bad, but most games’ stories are adequate enough to motivate players through while still servicing the game’s mechanics.

The creators of the Walking Dead have performed a role reversal on these components. Almost all of The Walking Dead’s appeal comes from the narrative it weaves. Though most point-and-click adventure games rely on funny little jokes and some puzzle solving, this title engages the player with tense conflicts, character-driven dialogue and some of the most difficult (and sometimes heartbreaking) choices delivered in any game release.

The Story follows Lee Everett, a professor at the University of Georgia, on his way to prison until the complications of an undead apocalypse postpone his trip. While escaping his initial encounter with the undead, Lee is saved by an 8-year-old girl named Clementine, who has been surviving on her own for several days. Though only just meeting, Lee promises to keep Clementine safe until they find her parents.

Lee and Clementine’s tale spans over a series of five episodes, which had players waiting about one month in between for each. Now that all five are available, it is possible to finish the game in approximately 12-15 hours.

A huge portion of the game consists of the player making choices for Lee through dialogue. In the very first moments of Episode 1, it is immediately apparent how much these choices weigh. Not only will other characters recall the decisions you made in future chapters, but those same choices may mean life or death for the group of survivors that eventually forms. Most of these choices only give the player a small window of time with immediate consequences, such as choosing who to save and who to let perish. Others are more spread out but just as impactful. An example of this is during a moment when Lee needs to feed a group of ten people, but there is only enough food for four. The decisions made won’t alter the events of the plot too much, but instead each paints a dramatically different picture of Lee.

These choices create some of the tensest and nerve-racking moments available in any video game. But these moments would have no effect at all were it not for the game’s greatest strength, which is The Walking Dead’s ability to create empathy for the cast. Each character has their own personal history and motivations, which fuels both their actions and reactions to the player’s choices. Lee develops genuine relationships with the cast, the strongest of which is the forced father-daughter relationship between Lee and Clementine.

The game’s puzzle and action moments plays second fiddle to the writing. Most of the puzzles are simple enough, but make sense given the context. For instance, early on Lee attempts to fix a radio (Hint: find the batteries, dummy.) The action sequences boil down to timed button presses or clicking on the enemy you need dead. Keep in mind that zombies aren’t the only antagonists the player encounters.

The actual game part of The Walking Dead is the average point-and-click adventure, but the way the story is executed is enough to propel it into the pantheon of one of the best games ever released. The game forces you to make terrible decisions, with no clear sense of right or wrong, and these choices definitely create a sense of ownership over Lee. By the end of the game, some players may find themselves holding back tears as the final scene of the game plays out; an achievement most video games can only hope to accomplish. The Walking Dead is a game changer, and with its incredible take on storytelling and character choice, it’s a must-play for all gamers.