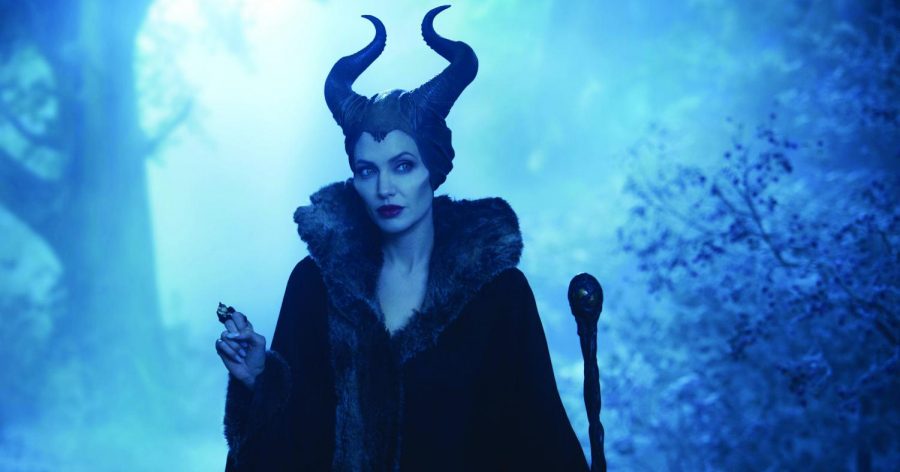 Disney has made a name for itself over the past few years with live-action adaptations of classic animated blockbusters. Back in 2014, “Maleficent” added to the live action movement as well as renewing interest in Sleeping Beauty Halloween costumes for years to come. Considering the film brought in $758.5 million at the box office, it is surprising it took Disney so long to release a sequel. “Maleficent: Mistress of Evil” hit theaters on Oct.18 with Angelina Jolie returning to portray the titular role of Maleficent, as well as Elle Fanning returning as Aurora.

Five years after King Stephan’s (Sharlto Copley) death, Aurora has been declared the new queen of the Moors and Maleficent serves as its protector. Despite Maleficent saving Aurora from her own curse in the first movie, she is still seen as a villain by the neighboring kingdom of Ulstead, home to Prince Phillip (Harris Dickinson). The film begins with Phillip proposing to the Queen. She accepts, and soon enough Maleficent receives the news from her trusted servant, Diaval (Sam Riley), that she cannot accept. Lashing out in rage, Maleficent seeks out her surrogate daughter and tells her the union cannot and will not happen because “love doesn’t always end well,” but Aurora insists she and Prince Phillip can prove her wrong. Maleficent wants to please her and travels to the neighboring kingdom to meet Aurora’s future in-laws. While there, Queen Ingridth (Michelle Pfeiffer) turns out to be a conniving queen who creates a plan to destroy the land of the fairies. Hoping to stop her, Maleficent joins forces with a group of outcasts to battle the queen and her powerful army.

The sequel was a wonderful experience full of mesmerizing special effects, action, adventure and love. A definite improvement from the first movie from both a storyline and artistic perspective. In the sequel, the audience learns who Maleficent is and where she comes from. The extension of her origin adds another level of power to the character, which deepens the sense of fantasy. New landscapes, as well as a broader array of colors and effects, add a new magical feeling to the movie. The attention to detail is astonishing. New fairy creatures are created and made up formations of trees, flowers and other natural forces. From start to finish, there is rarely a scene or shot lacking fantastical creatures, magic spells or storybook settings.

The cast was terrific, with Angelina Jolie proving once again that she was born to play the role. Jolie manages to find new ways to both amuse and scare us. For all of the visual treats and relatable analogies of the story, she is the key ingredient to make it all work. Her all-in performance is so powerful that it makes everything else on screen seem to fade into the background whenever she appears. Elle Fanning’s Aurora radiates a mix of youthful naivety and immaturity, alongside determination and independence. The differences between Fanning’s and Jolie’s characters provides a contrast that complements one another and makes their shared scenes work well.

Overall, “Maleficent: Mistress of Evil”  is a big improvement from the first film, offering more to enjoy. It serves as a true testament to the power of mythology and storytelling and a big win for audiences.