Investigating his inheritance: Joe Maddon’s move to the Angels 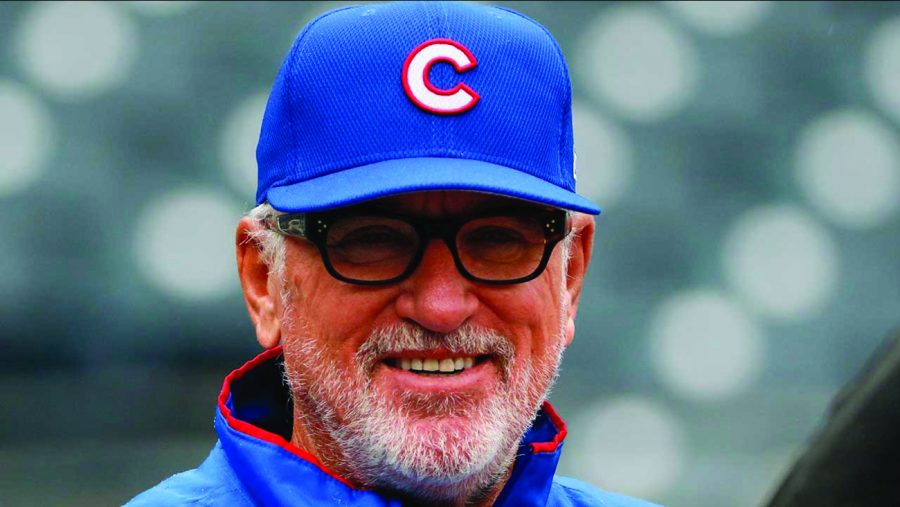 The Los Angeles Angels hired former Chicago Cubs manager Joe Maddon to replace recently fired Brad Ausmus. Maddon, who infamously led the Cubs to their first World Series title since 1908, will be tasked with turning around a franchise that has clinched only one postseason berth this decade.

The Angels currently have the best player in baseball in Mike Trout. However, Trout, an eight-time all-star who has led the league in on-base percentage (OBP) for four consecutive seasons and on-base plus slugging in four of the last five. Despite this achievement, he hasn’t been enough to elevate the Angels to consistent playoff contention, though by no fault of his own. The Angels’ roster has been handcuffed by the Albert Pujols’s disastrous contract, which pays a 39-year-old Pujols an average of $24 million a year ($28 million in 2019) despite rapidly diminishing returns. This past season, Pujols’s batting average dipped to a career low .244, though he did still manage to contribute 23 home runs and 93 RBIs. Next season, at age 40, Pujols will command a $30 million dollar salary cap hit. For comparison’s sake, Milwaukee Brewers’ third baseman Mike Moustakas, signed this past offseason for just $8 million per year, hit .252 with 35 home runs and 87 RBIs.

Outside of two-way phenom Shohei Ohtani, the rest of the Angels’ roster currently consists of a hodgepodge of replacement level players. The pitching staff is in shambles, currently absent of a starter capable of a sub-4.50 ERA in 2019. Ohtani’s return from injury should provide the Angels with a much needed injection of competency, but outside of Ohtani and closer Hansel Robles, the outlook is bleak. The Angels’ top pitching prospect is No. 9 Patrick Sandoval, per MLB Pipeline, who pitched to an atrocious 6.41 ERA at the AAA level.

While Ohtani has the potential to develop into a perennial all-star bat, the rest of the Angels’ offense leaves a lot to be desired. The offense received a nice contribution from Tommy La Stella, whose career year earned him his first All-Star berth. But expecting La Stella to replicate that performance simply is unrealistic. Andrelton Simmons, while stellar defensively, is offensively inconsistent; Justin Upton and Justin Bour are shells of their former selves; Kole Calhoun, Kevan Smith and Brian Goodwin are each expendable. The lone holdover that may provide consistent offensive value is David Fletcher, a third baseman who can hit for average but who is almost incapable of hitting for power.

Joe Maddon will face an uphill battle while attempting to restore a once-proud Angels franchise.  A strong offseason is imperative, as the Angels will undoubtedly scour the trade and free agent markets for outside help. However, if anyone is capable of bringing the Angels back to the glory days of Troy Glaus, Tim Salmon and Garret Anderson, it is the man who led the Cubs to their first title since 1908.