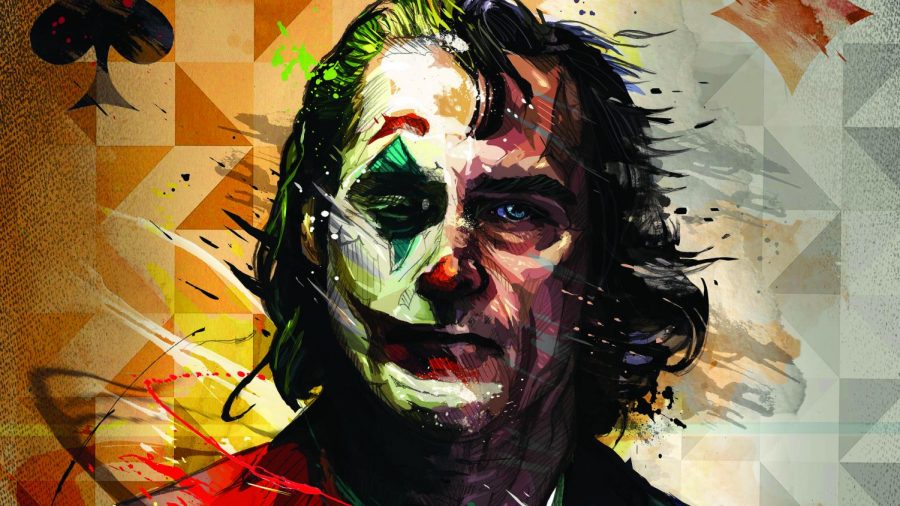 “Joker” is a film with many contradictions. In terms of cinematography, performance and pacing, it is a stunning piece of filmmaking. However, it is impossible to shake its problematic message that the mentally ill are one bad day away from unleashing unbridled chaos into our world. Your appreciation of it will come down to your ability to separate the superb artistry from its troubling points of view.

Arthur Fleck is an outcast of society. It seems no matter where he goes he is an inconvenience and no one seems interested in giving him the help he needs. A series of unfortunate events (some within Arthur’s control and some without) befall him and ultimately leads to his transformation into the Joker. The question to the audience becomes: how long are we willing to stick with Arthur as he descends into madness?

It is impossible to talk about “Joker” without commenting on how exceptional Joaquin Phoenix’s performance is. The man fully transforms into the character and watching him is equally compelling and terrifying. He brings a sense of pain into each and every aspect of Arthur’s life, almost as if every moment of his existence is unrelenting torture. He all but bleeds his agony across the screen and it is when that agony turns to rage that Phoenix truly dominates the role.

“While the film never outright demands sympathy for Arthur, he frequently finds himself fighting against people who have wronged him. It’s classic anti-hero storytelling to make our protagonist go against people who are slightly worse than the anti-hero. While that isn’t exactly the case here, none of the characters who directly oppose Arthur are likable. While this doesn’t excuse Arthur’s actions, it does allow the audience to maintain some level of investment in Arthur’s plight.

In classic Joker fashion, our narrator is unreliable. Arthur is clearly a disturbed man and we are left to parse through which aspects of his tale are completely fabricated and which are embellished. The film doesn’t beat you over the head with answers either, instead of leaving it up to its audience to decide what is true and what is not. Discussing the film with others and hearing people’s different reads, it is fair to say that “Joker” is one of the more divisive films in recent memory.

All praise aside, it still feels slightly irresponsible to paint the mentally ill in such a negative light. Many people suffer from mental ailments and are nonviolent. It feels exploitative to depict Arthur as a man who has always been one step away from extreme violence. Arthur doesn’t develop his violent nature as a result of his mistreatment, he simply stops fighting to resist his violent urges. In today’s world, it is hard to not think critically about this decision and wonder if the film’s message does more harm than good.

While there are many strong supporting performances and the gradual change from a muted color pattern to a bright and bold one is beautifully done, this is Phoenix’s show. He demands attention during every moment of screen time and makes “Joker” a must watch film, even if its message misses the mark.

“Joker” is awarded 1 bad potato on the Sipps’ Potato Scale.