Alter Bridge and Skillet visited the Chicago Theater for their “Victorious Sky” co-headlining tour with special guest Dirty Honey. While Alter Bridge headlined the Chicago set, the two bands have staggered headlining sets throughout the duration of the tour.

It’s always refreshing to see an opening band organically win over a reluctant crowd, which is exactly what Dirty Honey was able to do.  By the time Dirty Honey began singing “Down the Road,” a blues-rock song that sounds like a modernized version of “November Rain” by Guns N’ Roses, they had the audience in the palms of their hands, essentially puppeteering the reaction they sought.

Setlist:
Feel Invincible
Not Gonna Die
You Ain’t Ready
Whispers in the Dark
Legendary
Awake and Alive
Back from the Dead
Save Me
Hero
Undefeated
Victorious
Comatose
Monster
The Resistance

Next up was Skillet, who quite frankly stole the show. Bassist/vocalist John Cooper’s unbridled energy was intoxicating. I also loved the way he acknowledged the fans, really introducing a sense of community. Lead guitarist Seth Morrison is arguably the most underrated guitarist alive today. Those previously unfamiliar with his musical prowess were forced to take notice as he concluded each song with a blistering outro. Drummer Jen Ledger, who recently embarked on her career as a solo artist, seamlessly transitioned between drums and complementary vocals.  However, what made this show memorable was the props. Cooper brought out steam blasters, secured them to his forearms and showered the crowd. Morrison and rhythm guitarist Korey Cooper played on elevator platforms for a riveting visual effect. As far as indoor concerts go, Skillet may very well set the standard.

Setlist:
Wouldn’t You Rather
Isolation
Come To Life
Pay No Mind
Rise Today
Addicted To Pain
Waters Rising
In The Deep
Cry of Achilles
Blackbird
Metalingus
Open Your Eyes

For those unaware of who Alter Bridge are, they are essentially Creed minus Scott Stapp. However, Alter Bridge lead vocalist, Myles Kennedy, is widely considered to be one of the greatest frontmen in the history of rock, as evidenced by Slash personally tapping him to provide the vocals for his solo work.

Where Skillet relied on energy to captivate the crowd, Alter Bridge’s performance was more calculated. To be frank, Kennedy seemed relatively fatigued, failing to engage the crowd as he normally does. Mark Tremonti, who this writer considers to be the greatest guitarist of this generation, is almost too good at what he does. Both Kennedy and Tremonti were academic in their performances, executing difficult solos with ease.  The music itself was exceptional, though the stage presence left a bit to be desired. However, it’s difficult to penalize a band for prioritizing sound over performance. Alter Bridge are exceptional at what they do. In fact, Alter Bridge serves a modernized version of classic rock, vehemently defending the nuances of rock music in an era that tends to sanitize and condense its product for the sake of radio play. Watching Tremonti navigate the fretboard with relative ease was a surreal experience. Seeing Kennedy engross himself in his music provides a new appreciation for his craft. Even on an off night, Alter Bridge offers a must-see experience. 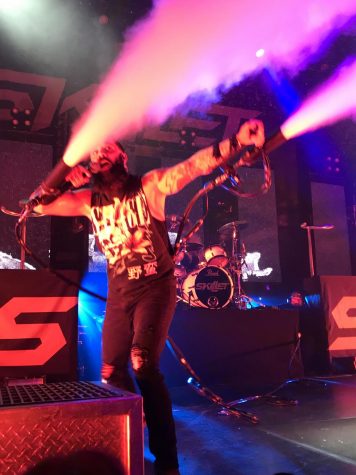 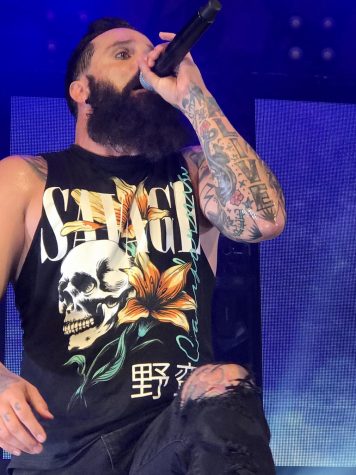 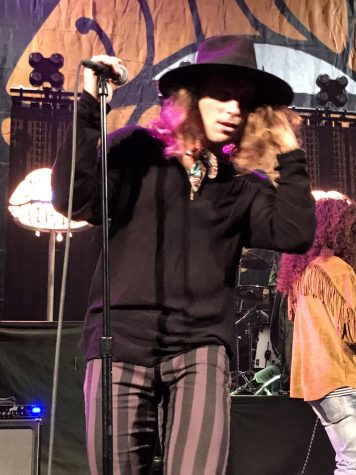 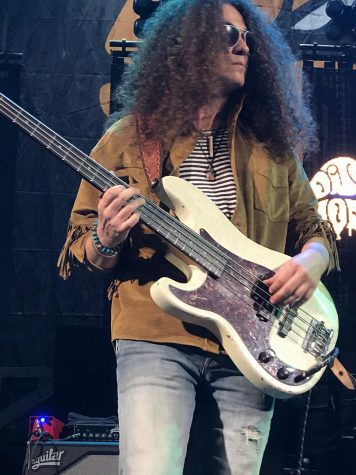 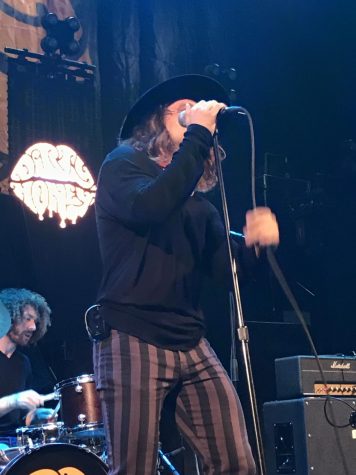 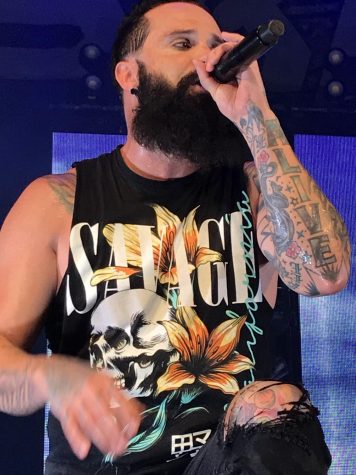 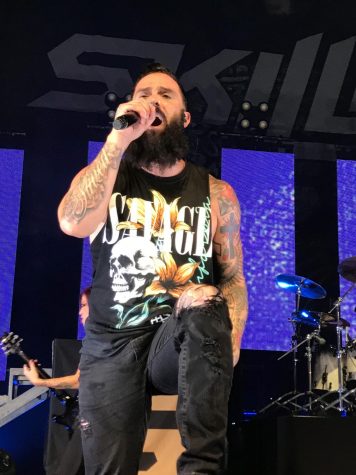 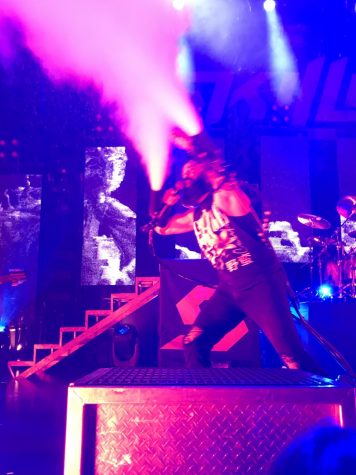 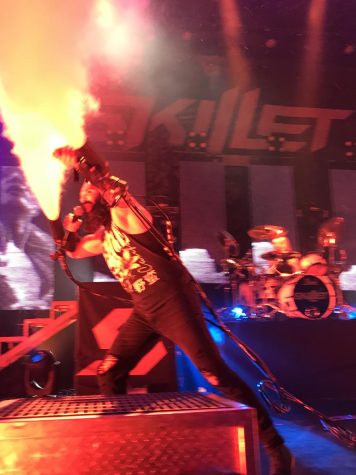