Spider-Man back in the MCU 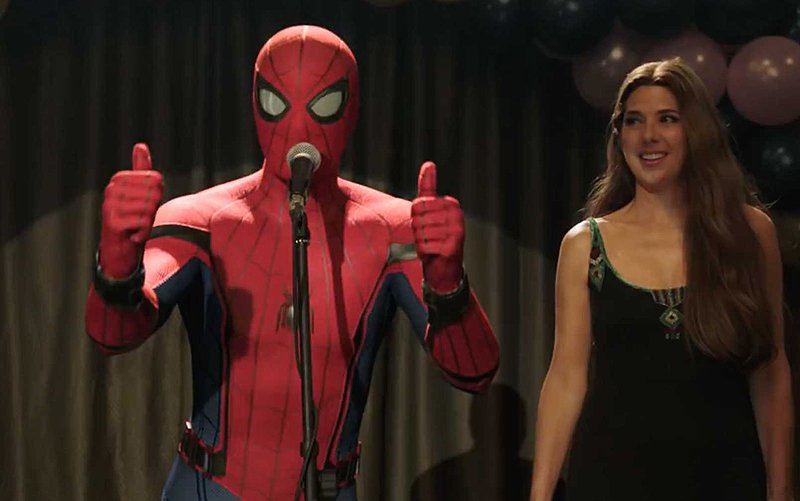 Shortly after the great success that was “Spider-Man: Far From Home,” it was announced that there was trouble brewing between Sony and Disney. Rumors were abuzz that Disney wanted a bigger bite of the “Spider-Man” pie while others felt that it was Sony being steadfast about their ability to craft an engaging “Spider-Man” tale without Disney interference. It was then announced that the two companies could not reach an agreement and thus Spider-Man would be leaving the MCU.

This, of course, left fans in a tizzy. The last time we saw Spider-Man there were some shocking reveals and the idea that we wouldn’t get to see how these events would resolve themselves within the MCU was discouraging to fans. There were calls to boycott both Sony and Disney, though the majority seemed to rest the blame on Sony. Additionally, most fans lamented that they would never witness a fitting end to a franchise they had emotionally invested in

If you counted yourself amongst the legions of disappointed fans, worry no more. Marvel and Sony announced an agreement that will see Spider-Man return to the fold for one more solo project in addition to a separate ensemble outing. Even if the two studios can’t agree on a deal to extend this agreement further, the temporary reunion will, at the very least, it will allow for a proper send-off for the MCU’s version of the wall crawler.

There were some rumors that Disney would outright buy “Spider-Man” back from Sony, though that option, if necessary, seems further down the line. Instead, we will continue to benefit from one of the most uniquely synergistic relationships between two rival companies. What a time to be alive.

Some may be disappointed to miss out on seeing Peter Parker joining the Venom-verse but most fans seem pleased that their friendly neighborhood Spider-Man is coming home. While we may not know what future stories the MCU will tell, we can at least rest assured that Spider-Man will be a part of them.