Entering a Galaxy Far Far Away... 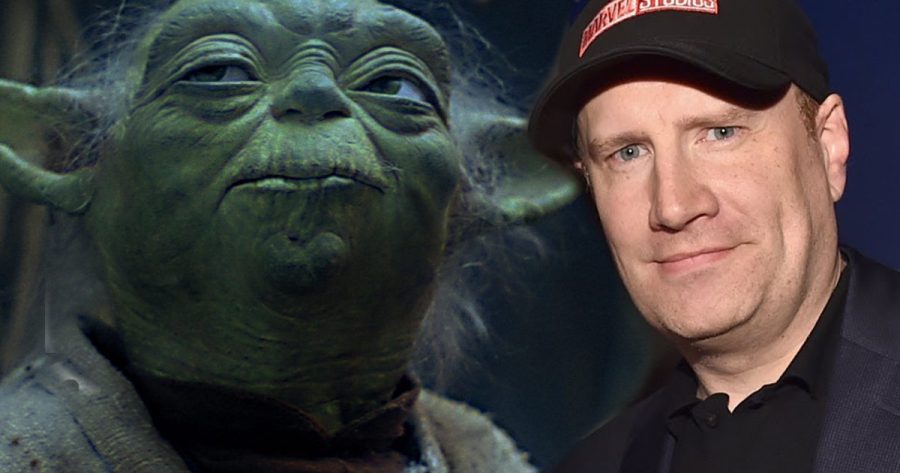 Kevin Feige is set to work with Lucasfilm boss Kathleen Kennedy to craft a tale in that galaxy far far away. If you don’t know Feige by name, you’re probably familiar with his work as he is the mastermind behind the ultra-popular Marvel Cinematic Universe (MCU). In recent weeks, Disney CEO Bob Iger has commented on “franchise fatigue” being responsible for the lack of growth in the “Star Wars” brand. Can Feige repeat his success at Lucasfilm?

This type of “franchise fatigue” has yet to extend to Marvel under Feige’s leadership and it is undoubtedly the hope that Feige will be able to share his movie magic with “Star Wars.” Despite the “Skywalker Saga” coming to an end with “The Rise of Skywalker,” there are still numerous “Star Wars” tales in development.

David Benioff and Dan Weiss, showrunners of “Game of Thrones”, are working on a new trilogy, rumored to be set in The Old Republic era which occurred thousands of years before the prequel films. Rian Johnson, director of “The Last Jedi”, is set to direct a separate trilogy that is apparently unrelated to any other “Star Wars” film. Then there are new shows being added to Disney+, including “The Mandalorian”, The Obi-Wan Kenobi series and the K2-SO and Cassian Andor’s series.

There are also rumors that Feige won’t be making the leap to Lucasfilm alone as both Brie Larson (Captain Marvel) and Chris Evans (Captain America) will be joining him. The MCU is the most profitable franchise in film history and it seems that Disney wants to transfer some of that success to the “Star Wars” brand. There has been a vocal portion of the fanbase who has lambasted the new direction of the franchise. No one has as much cachet as Feige does right now to quell the angry fervor that surrounds the brand and bring stability back to “Star Wars”.

Feige isn’t above reproach however, some have argued that while the MCU fare is never bad per se, they do follow the same cookiecutter formula. While many fans detested “The Last Jedi” for altering the formula just as many celebrated the bold new direction. There are fears that Feige will continue to make the same old “Star Wars” fans have come to expect.

With all the new content coming, and with no signs of slowing down, it is to be expected that Disney and Lucasfilm would want someone with Feifie’s experience leading the charge. Under Feige’s watch, Marvel has grossed over $22 billion, including “Avengers: Endgame,” the highest-grossing film of all time. If Feige can bring half of that success to Lucasfilm, “Star Wars” will be in good shape for years to come.