Let Me Tell My Own Story

How Storytelling Empowers the Marginalized 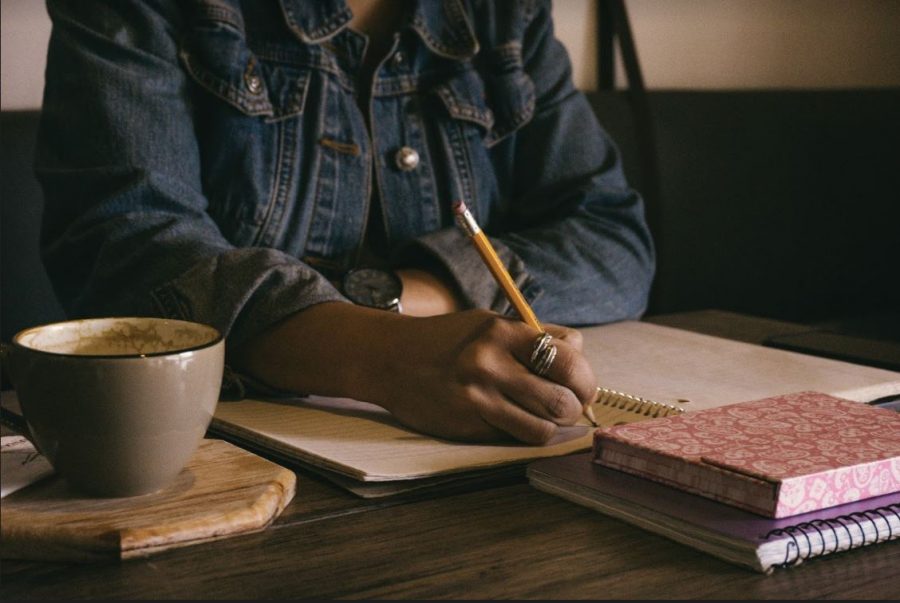 We are living in an age where more stories about marginalized people are being told and popular culture art forms are starting to more fully represent ethnic and religious minorities and people from the LGBTQ+ community. However, the statistics remain daunting.

The 2019 Hollywood Diversity Report records the degree to which women and people of color are represented in front of and behind the camera in Hollywood. In analyzing 167 theatrical films and 1,316 shows airing or streaming during the 2016-17 season, the report found that while women and minorities definitely experienced gains in representation, both groups remain underrepresented on every front. Minorities come in at 5 to 1 (7.8 percent) while women come in at 4 to 1 (12.6 percent) among film writers.

So as more stories featuring main characters of a marginalized background start to emerge, we must remember that the conception and articulation of the story is just as important as the final piece. In other words, the ends don’t justify the means. Meaning it is not enough for these stories to be recorded. Members from marginalized groups must tell their own stories.

Coined in America around the social revolution of the 1970s, the term marginalized speaks to a denial, a banishment to the outskirts of society. It means that if you belong to a marginalized group, be it LGBTQ+ or a minority culture or race, you are in some very significant ways denied access to mainstream economic, political, cultural and social activities. Nowhere else do I see the merging of these four factors of life take on a more robust pulse than in mass media, especially films and television shows.

The evolving landscape of film and television comes in part from the birth of digital media, which has opened up the doors for more creators to join the market. Streaming services like Netflix have allowed creators to take risks and it’s paying off. From Master of None to Dear White People, Netflix has pushed and continues to push the envelope on diverse programming. Meaning there is more than one woman or minority writer in the room; because we must remember that there doesn’t exist one universal story of the black woman, or the Latin pansexual, or the Muslim man. Minority stories are not a monolith and in order for these narratives to be authentically portrayed, our writer’s rooms must reflect our characters. It is the only way to empower and continue to create a talented pool of writers from diverse backgrounds.