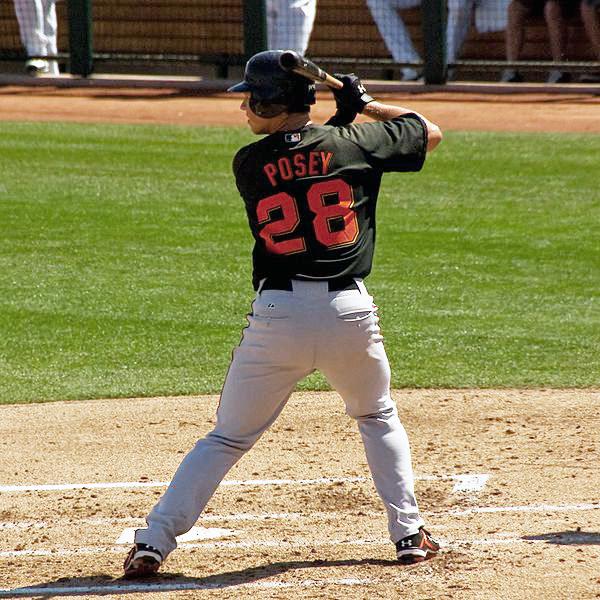 It is only three and a half months into the year and we have already seen many sports records broken. These records did not include touchdowns, points scored or home runs hit. These records were all off the field and in the General Manager’s office. We’re talking about professional athlete’s contracts.
Let’s be real, athletes today make a lot of money. Every year, another player gets a record breaking contract extension. This year is no different. In the NFL we saw Super Bowl MVP, Joe Flacco, sign the richest deal in NFL history. This deal is six years long and is worth $120.6 million (and a guaranteed $52 million). Average out this contract and he will be making $54,000 per day over the next six years. What he makes in a day, over half of all Americans will not make in a year.
Baseball has seen its share of deals this offseason. Felix Hernandez, the ace of the Seattle Mariners, broke the record for the wealthiest pitcher in baseball history on February 13. His deal is seven years in length and comes to a total of $170 million (an average of $24 million per year.)
Felix’s record did not stand for long as the Detroit Tigers decided to ink in their ace, Justin Verlander, on March 30 for seven years and $180 million. Both pitchers are considered two of the best in the game. They both have had great careers including multiple All-Star game appearances, a Cy Young award for each, and even an MVP award for Verlander.
The very same day, the National League MVP and World Series champion, Buster Posey of the Giants, was signed to his own record breaking deal. His deal is worth $167 million over eight years. Posey’s contract is the most money ever given to a player with less than 3 years spent at the major league level.
Now, that’s not to say that these men do not deserve to be paid. The amount of training, dedication, and effort put in to become the best player they can be is incredible. They go through game after game risking injuries for their job. They do deserve to get paid, but the amount they get paid is just way to high. In 1972, the highest paid player in the MLB was Hank Aaron. His salary was a mere $200,000. That equates to about $1 million in today’s economy, and is far less than the average player today.
If the players continue to get paid more and more each year, will it ever end? Could we one day see a $100 million a year athlete? At this rate, it will come a lot sooner than we think. Drew Brees, quarterback for the New Orleans Saints and former highest paid player in the NFL, said in an interview after the news of Joe Flacco’s contract was released about all players’ salaries, “Unless you’re finding a cure for cancer or creating world peace, I don’t know if anybody deserves to get that much money.”