On the birth of our nation: A Letter to the Editor 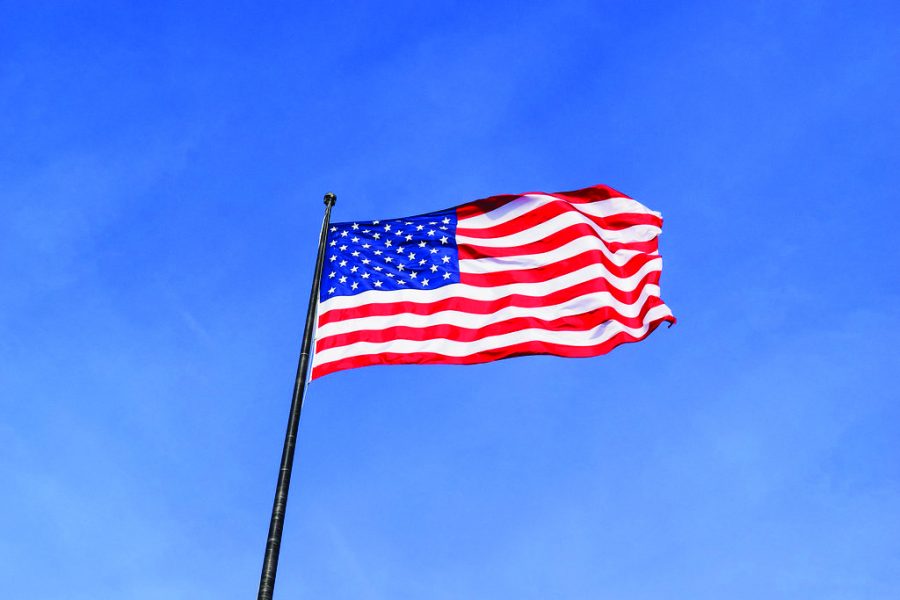 Unknown to many, the first patriot casualty of the Revolutionary War was a mulatto person, Crispus Attucks, part American Indian and part Negro, killed by a British Redcoat at the Boston Massacre. In Boston, after our Independence, a statue of Crispus Attucks and three other Boston Massacre patriot protestors who were White was erected after 1800.

At Bunker Hill, the first military engagement of the American Revolution, especially noteworthy was the heroic performance of a former Black slave, Salem Poor, who shot and killed a high-ranking British officer and was commended by Congress at the behest of a number of his White superior officers. Salem Poor may be our country’s first military hero.

Just before Yorktown our struggle for independence from Britain was threatened because the barefoot, raggedly dressed and hungry Continental soldiers threatened to mutiny. Credit could not be obtained from anywhere in Europe.

The Spanish leaders of Cuba asked the people of Havana to donate money for the American cause and the Cuban women, mostly well to do ladies belonging to cultural and patriotic associations joined with Cuban merchants to raise the money.

The Cuban Creoles donated jewelry and diamonds worth over a million pounds sterling–just what was needed to fund Washington’s distressed soldiers. Later, first going to Puerto Rico and Haiti to obtain funds for funds to give to the Continental Army but not getting nearly enough, essentially bankrolling the American and French victory at Yorktown, after a call by the Spanish government, some Latinos of Havana, specifically 27 men and 1 woman, provided 500,000 silver pesos for our fight for freedom.

Besides Latino contributions of money, In the South as in Florida and what is now Louisiana, our Spanish allies’ Army led by the famous General Galvez, and assisted by Oliver Pollack, an Irish Catholic, also a millionaire after coming to America who went bankrupt giving much of his money to support our independence, . were about 330 Mexican recruits, Cubans, Puerto Ricans, Mulattoes, Blacks both free and enslaved, Chickasaw Indians, Acadian and German soldiers.

By the end of the War for our Independence about 1/4 of Washington’s army were Blacks many of whom were promised freedom from slavery for their military service. Unfortunately, this promise of freedom was not kept by American leaders.

Also, about 1/3 of the Revolutionary Army were Scotch Irish, some Irish Catholics, many American Indians, often in uniform, as well as about 2,000 Germans, and even a contingent of about 40 wealthy Italians came to America, buying their own guns and uniforms to fight for American independence.

Hayam Solomon, a Polish- Jew, coming to America poor and becoming a millionaire, went bankrupt by backing the bonds of the almost worthless Continental Congress and died in poverty. Also, although for profit, the mainly Jewish merchants of the Dutch St Eustace Island near Cuba were the main source of weapons and war materials for Washington’s army.

Apparently, these Jewish merchants were so important to the American military success that before returning to England, they completely destroyed every building on St Eustace.

All kinds of people and religions, White, Black, Hispanic Red and mixed race, Protestant, Catholic, Jewish, Pagan and Deist are involved in the founding of our great nation.

Our country was founded by both majority and minority people. Therefore, all Americans should always
be treated with dignity and respect and given equal treatment by everyone.

A letter to the editor and NEIU community from alumni, Stewart E. Brekke PHD. He retired from the Chicago Public School as a physics, chemistry and mathematics teacher.