From Comedy to Directing 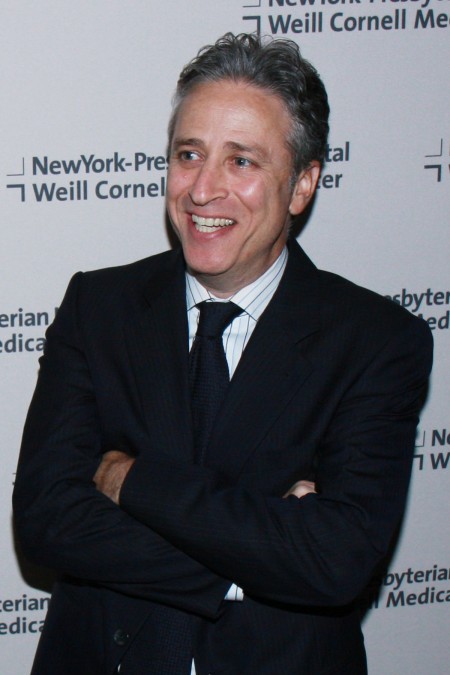 Long time comedian and TV host Jon Stewart is taking a break from The Daily Show to make his directorial debut, titled, Rosewater, an adaptation of the book Then They Came For Me: A Family’s Story Of Love, Captivity And Survival. According to USAToday, the break will take place over a period of 12 weeks during the summer.
Jon Stewart is currently the host of The Daily Show, a satirical show poking fun at politics of the world, with a focus on America. The show is popular among young adults because of its comedic approach to politics. Correspondent John Oliver is expected to fill the position for eight of those twelve weeks.
Stewart will take this time to direct Rosewater, a film focusing on the true story of Maziar Bahari and his time spent in an Iranian prison in 2009. Accused of being a spy by the Iranian Government, Bahari was imprisoned for 118 days and, as USAToday puts it, “subjected to brutal interrogations by a man he knew only by his scent — rosewater.” Maziar Bahari is a previous guest of The Daily Show and a personal friend of Stewart’s, a relationship that prompted Stewart to make the movie. Fellow political TV host Steven Colbert has already taken a jab at the recent announcement by Stewart. On The Colbert Report, Colbert’s own TV show, Colbert jokingly announced the news that Stewart will be taking a break to rule the country of Venezuela after the death of Hugo Chavez. All joking aside, this recent move by Stewart could be challenging.
Stewart is moving from comedic jabs at politics to direct a movie revolving around torture. Still, this is a sensitive issue that Stewart will certainly dedicate serious focus to the project of this nature. Until then, we’ll have to tune in to The Daily Show with John Oliver for our dose of news with a comedic (and British) twist.