Letter to the Editor

Striving to Prove a Student’s Rights for Seven Years 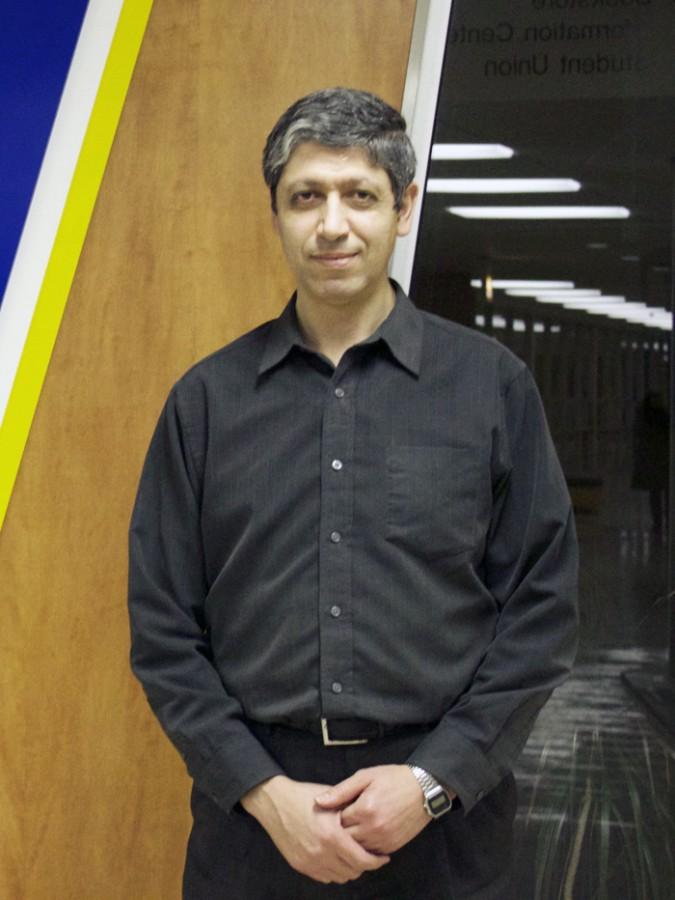 I had never imagined at all, that I would struggle all these years to prove to people at Northeastern that the law has been supporting my rights to come to school, and use the facilities as an alumnus. Students must know their rights in case someone violates them. Some teachers at the college of business wanted to kick me out of school, no reason just they hated me, but dean college of business, dean of students wanted to remove me from school by letting the police arresting me for trespassing, and later on dean’s college of education who invaded my privacy and observed all my movements at Café to report me. I was banned, but no one said who issued the ban. A Ban must be used in case of conviction a crime or violation. The judge at Cook County dismissed the case against me by the police and legal counselor twice, because he knew that they are wasted his time for nothing to bring a case without proof, he asked for (discovery) evidences against me but they came back to court with nothing. A judge can jail a violator of criminal trespassing between a day up to a year, the people at school including the police do not hesitate to send a graduate student to jail without any violation imagine…

I was never scared of what they had done to me, I knew they violated the law and they would face charges later. They forgot that the Lord will not let innocent people lose, who injustice me will never go away from God’s justice. I fought back at federal court where civil cases run there perfectly, I tried state court but they could not rule on it. The law protects students by Amendment 11 to go to school without racism. State law allows students to go to school without harassment, and civil rights protects us under 42 U.S.C. Sections 1983, 1985, 1986 and 14th amendment of the U.S constitution. The federal court charged 10 defendants from the president’s office, some faculty memberss and the police who violated my rights for arresting me without any conviction; they faced 10 counts of charges, for what they had done to me. I rejected the settlements five times, but finally after my father’s death I decided to give them a break, and to rethink what they have done to me, I wanted not to be like them, but better, the Lord has wisdom to let us do matters, we don’t expect. I stopped the case to run in court to save defendants’ families that could be ruined if I continued to process it. If the case went to court there would have been no way to walk out of court without being convicted of 10 counts of charges or less. So, I felt better to settle it, in spite of their efforts to ruin my life, I lost a job and a chance to continue my master degree.

Beside that, some of the defendants have been left school, specially, Michael Kelly and Jeffrey Brown because I sued them. Some offices like student’s affair and US Department of education disappointed me, when I complained to them what happened and how they race me and violated my rights and arrested me. No one cared about what happened to me, not even investigated it. But justice in this country gave me a good chance to achieve what I lost. I want each one at school in the school, never scare or give up from racist’s people or violators of students’ rights, we are here to study and achieve our goals, not to be expelled, the law protects our rights to do so. So, always be strong and never scare to build a good society. As much as we have educated and cultured people, we can be positive and productive people then we will watch less crimes and violence.