From CO2 to Biofuel 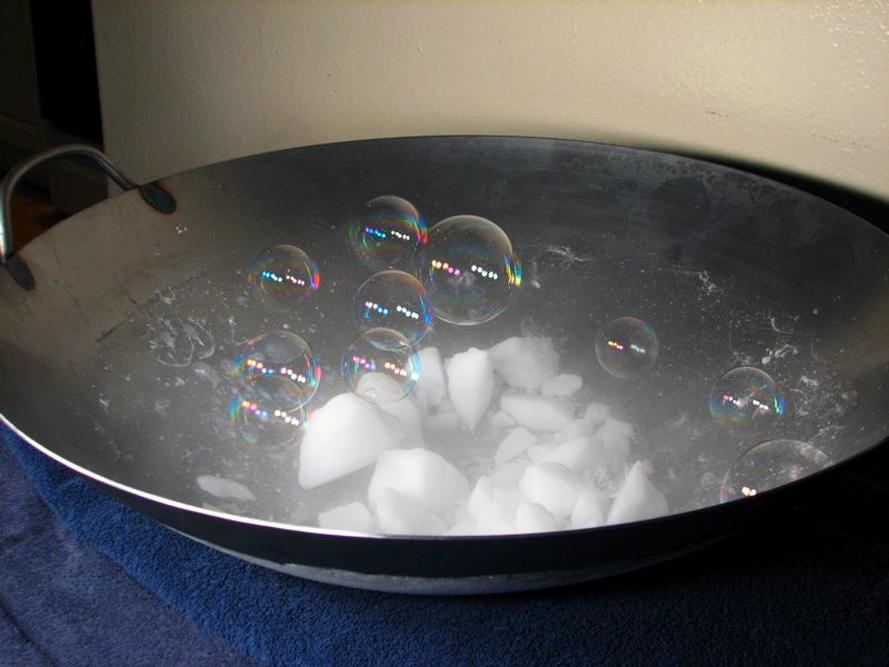 Scientists at the University of Georgia have discovered a way to transform Carbon Dioxide (CO2) gas into useful industrial products. The main force behind global warming is the excess CO2 in the atmosphere. As any biology class will teach its students, this is most commonly due to the widespread practice of burning fossil fuels, whether it is for energy, gas , oils etc.
Researchers have genetically modified a microorganism called Pyrococcus furiosus (P. furiosus), “Rushing Fireball,” which lives in super-heated ocean water near geothermal vents. This microorganism survives by consuming CO2. P. furiosus was genetically modified so that it can withstand cooler temperatures and feed on CO2 away from geothermal vents, such as in the atmosphere. “Basically, what we have done is create a microorganism that does with carbon dioxide exactly what plants do-absorb it and generate something useful,” said Michael Adams, member of UGA’s Bioenergy Systems Research Institute, Georgia Power professor of biotechnology and Distinguished Research Professor of biochemistry and molecular biology in the Franklin College of Arts and Sciences.
Researchers have been genetically modifying microorganisms for some time now and something as simple as making a microorganism give off a useful byproduct or consuming CO2 or hydrogen is nothing new at this point. What is new is the ability to modify both what the organism consumes as well as what byproducts it gives off. In the case of the genetically modified P. furiosus, the microorganism has also been genetically modified to be able to give off 3-hydroxypropionic acid, a common industrial chemical used to make acrylics and many other products.
When the byproduct of P. furiosus is burned, it releases the same amount of CO2 used to create it. This makes it both an effective source for fuels as well as a carbon neutral entity that would not harm the atmosphere, and help in sustaining it.
“This is an important first step that has great promise as an efficient and cost-effective method of producing fuels,” Adams said. “In the future we will refine the process and begin testing it on larger scales.”