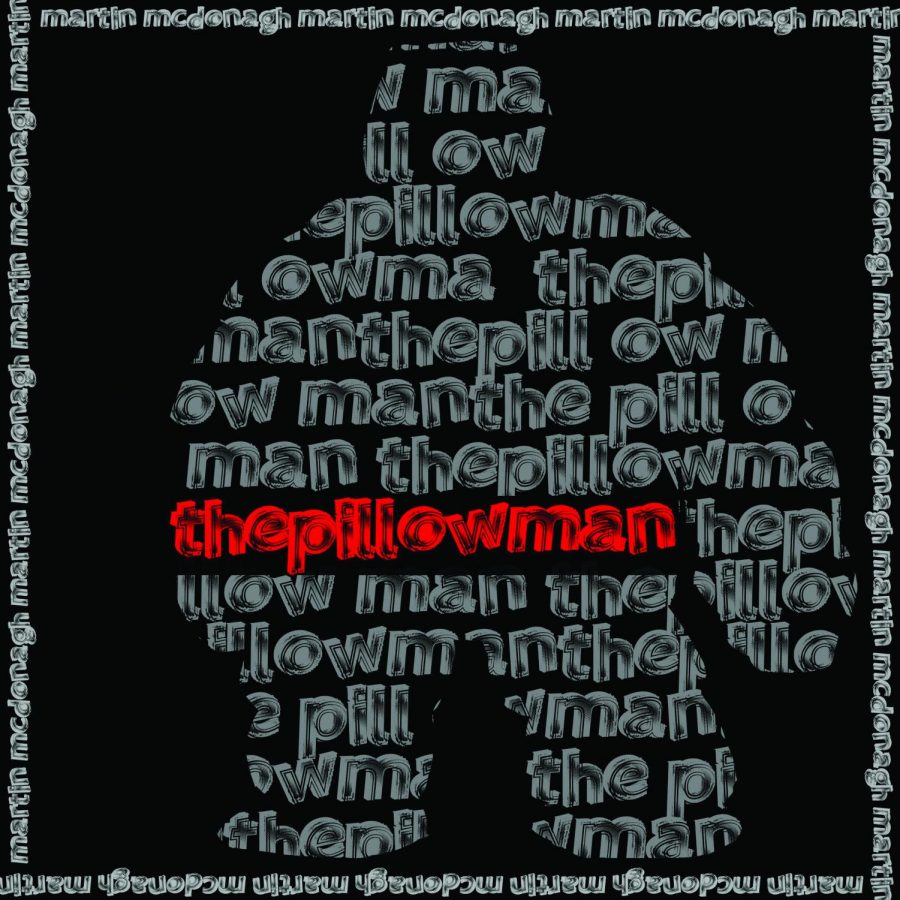 NEIU’s Stage Center is currently working on a new play, “The Pillowman,” which will have its opening day on Thursday, April 11 at the Stage Center Theatre on campus.

The play centers on a writer, played by Nathan Baltudis, in a totalitarian state. The writer is being interrogated about the content of his stories and the similarities to a series of child murders that have been occurring.

Leslie Hull, director, says that play fits in with the overall theme of the season, which is “Truth and Lies,” as the story explores a wide range of topics dealing with truth, perception and secrets. The play was nominated for the 2004 Evening Standard Award for the “Best New Play.” It has also received rave reviews and won “2004 Olivier Award for Best New Play” and two Tony Awards for production.

The cast of “The Pillowman” have put in hours of work into rehearsals, which has been Hull’s favorite part. She said, “My favorite part has been watching the students tackle this massive play. We had a conversation early on about really taking time to consider whether or not they felt they could navigate the amount of text, the subject matter, the responsibility – and each of them, after careful consideration said yes.  It has been inspiring to watch how focused they have been and the attention they’ve given to the work.”

“Rehearsals are ultimately my favorite part of a show,” said Hull.

Stage Center has been working towards producing plays that will attract more of the NEIU student body and appeal to students on a realistic level. Stage Manager Ata Younan believes that the play is reflective of the student body and what they want to see. Younan says, “It’s a playwright that is alive. It is language that we understand. It is about more modern plays. What do modern plays look like? The characters speak in a language that we understand, they have issues that we can relate too and they also look like us.”

NEIU’s Stage Center hopes to encourage students to attend more productions and engage with the theatre. Hull said, “We get a lot of students coming through saying, ‘I didn’t know there was a theatre here!’ Well, there IS and there’s always something new to see or do!  If you can’t make it out to the show, consider taking a class or even coming by the CMT department to learn about what we do.”

All currently enrolled NEIU students can attend all Stage Center Theatre productions for free. Tickets can be reserved by visiting the box office in Stage Center (building F), the information desk in Student Union, the CMT website or by visiting: http://ww.neiu.edu/sct.