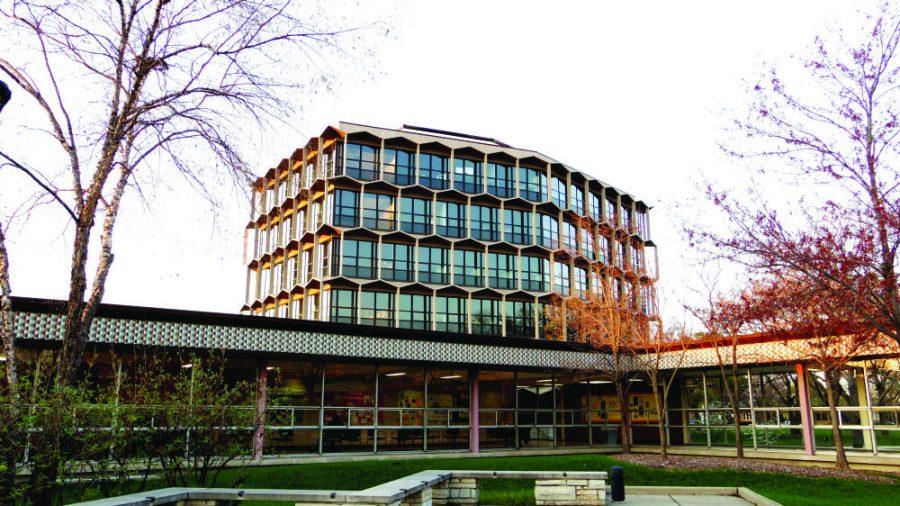 Over the last three months there have been several incidents of tagging and graffitiing on the three NEIU campuses: main, El Centro and CCICS. However, NEIU’s Police Superintendent, John Escalante, said these are all isolated incidents and not an increase in neighborhood crime.

Escalante said the tagging on campus isn’t gang related or threatening and instead are more along the lines of graffiti artists writing their names, or tags.

Escalante said, “It is a criminal offense to graffiti and there is a significant cost involved in cleaning that off. It is our property and we certainly don’t want it (there). The average citizen driving by only sees graffiti. They’re not necessarily going to be able to make the distinction between tagging and gang graffiti.”

“There is a cost (to clean the graffiti and tagging up) involved, so depending on how much damage is done, usually it’s a misdemeanor offence,” Escalante said.

The Illinois criminal defacement of property law (720 ILCS 5.21-1.3) states that if the damage is lower than $300 and it’s their first offense, the person could receive a Class B misdemeanor, which can mean a fine up to $1,500 and spending six months in jail.

However, if the damage is deemed to cost more than $300 or it is someone’s second offense, then the charges are much worse. The person could receive a Class A misdemeanor which means potentially spending one year in jail and paying a fine up to $2,500.

If the property that is defaced is a school, farm equipment or church and the damage exceeds $300, the person faces up to two to five years in prison and fines up to $25,000.

When the NEIU police are notified of a building that are tagged, they call facilities to clean it up. NEIU facilities weren’t able to comment at the time of print, but there is a cost of cleaning up graffiti and tagging. According to several graffiti removal websites, the average cost to clean up graffiti and tagging is $100 for the first 15 square feet area, with an additional cost for more larger surfaces.

To report any tagging, graffiti and other forms of property defacement, contact the NEIU police at their non-emergency number: (773) 442-4100.