The importance of curating your own space: mental health and social media 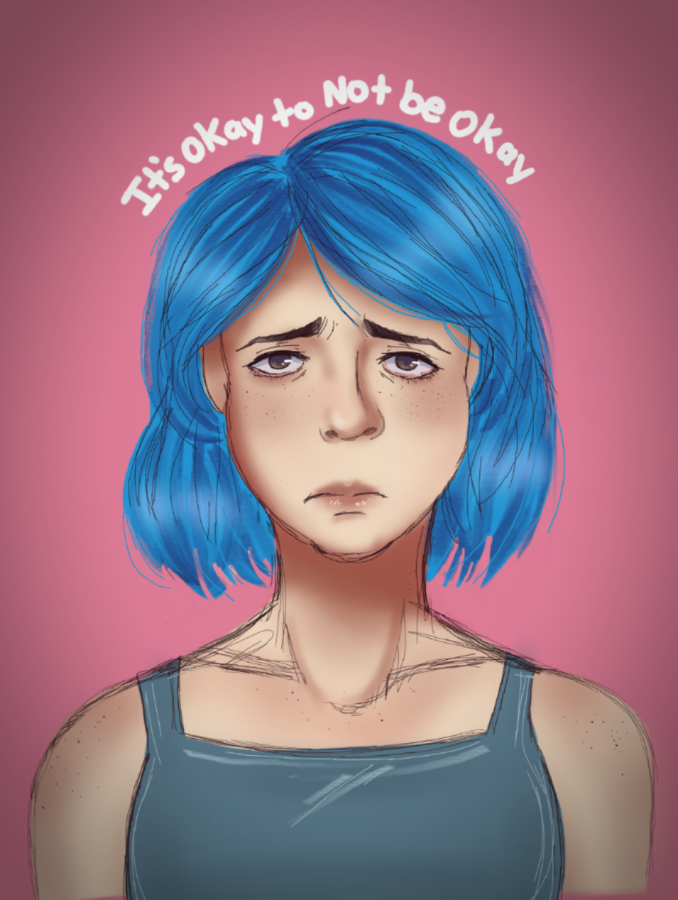 I was abused by a boyfriend when I was 19 years old and ever since I have battled with post traumatic depression. As someone who battles with mental illness every day, I learned the importance of curating your own space, especially when it comes to social media.

I feel like there are different things that trigger a person when it comes to depression and one of the major ones is social media.

For many, social media can be a great outlet for self expression and communication, but it can be a breeding ground for cyberbullying or microaggressions.

NEIU senior Raquel Gomez said, “I think it’s dangerous. Social media portrays everything as so perfect when life isn’t that way. Life has ups and downs and social media doesn’t really show that.”

Popular Youtuber Lilly Singh, known as Superwoman, recently announced her decision to take a break from her channel because it’s affecting her mental health, according to an article by “Digital Trends.”

“I’m gonna be real with you all, I am mentally, physically, emotionally, and spiritually exhausted,” Singh said in a personal YouTube video. “I’ve been doing YouTube consistently for eight years … for a lot of those years I’ve been (putting out videos) twice a week, plus the daily vlogs. I’ve enjoyed it, I love it … but I could be mentally healthier.”

There is a growing trend in Youtubers quitting their channels due to mental health concerns and many can attribute it to the pressure of constantly needing to maintain a fanbase and constantly posting videos.

“Many creators have spoken about the personal strain caused by YouTube’s algorithms, which appear to reward regular content uploads with increased prominence on the site, which in turn leads to more video views,” the Digital Trends article states. “If they stop posting regularly, YouTubers fear it may be harder to show up on YouTube’s listings for recommended videos, while existing fans who expect regular content could desert the channel.”

Not only is there pressure with maintaining a social presence on social media, there’s also the pressure to fit a certain image of what is ideal according to society.

An article posted on Psycom.net reports, “One study out of the University of Pittsburgh, for example, found a correlation between time spent scrolling through social media apps and negative body image feedback. Those who had spent more time on social media had 2.2 times the risk of reporting eating and body image concerns, compared to their peers who spent less time on social media.”

Gomez said, “You see these young girls who follow ‘perfect’ people like the Kardashians and Jenners who have had plastic surgery and use Photoshop, and think that’s what they should aspire to be. It’s as if how you are is gonna good enough.

However, I acknowledge that not everyone feels the same way. NEIU student Jenn Lee said she wouldn’t trade away her social media platforms.

“I think that, as with pretty much all things, social media is a bit of a double-edged sword when it comes to mental health,” Lee said. “There have definitely been moments and interactions that have impacted my own mental health – exacerbated anxieties, triggered panic attacks and flashbacks, increased negative stress and emotions. However, social media has also provided me with an ever-accessible support network where, no matter the time of day or night or the day of the week, if I’m having a bad moment, someone will be around to talk through things, to listen, to commiserate. For me, that near-instant support network outweighs a whole host of bad interactions, and I wouldn’t trade it away.”

Yet we are constantly being bombarded with images on social media and being told what is normal and what isn’t. But at the end of the day, we all are entitled to curate our own space for our personal mental health.

We can’t control what is posted online, but we can control if we want to see it or not. There is nothing wrong with blocking people you feel are toxic to your mental health or unfollowing them.

“Social media sends the wrong message, that flaws should be airbrushed and that life should look perfect,” Gomez said. “All of this leads to feelings of insecurity and inadequacy. This damages the human psyche.”

Student Counseling Services is free to NEIU student and confidential. Their office is located inside B-119, down the hall from the cafeteria and their phone number is 773-442-4650.