After Years of Uncertainty, Illinois Gets Budget Approved 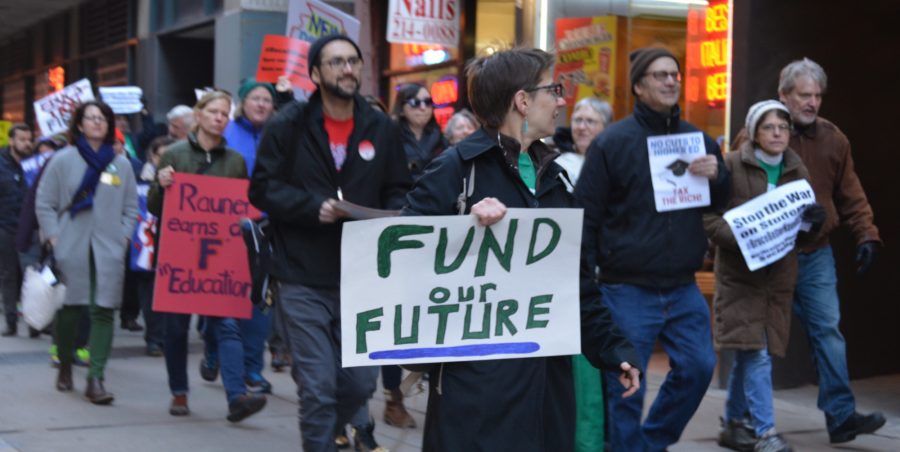 Illinois lawmakers approved a budget for the 2019 fiscal year after two years of delay.

Illinois hasn’t had a state budget since Gov. Bruce Rauner took office in 2015, though the Illinois Constitution requires the Governor to submit a balanced budget to the General Assembly every year.

In a statement, Rauner said “We started this year’s budget process with the common-sense goals of a full-year balanced budget and no new taxes. With this budget, we can come as close as any General Assembly and Governor in Illinois have in a very long time.”

The spending proposal is $38.5 billion; however, Illinois Police Institute believes that the planned budget will spend $635 million to $1.5 billion more than expected because spending is projected to exceed the state’s revenue.

Illinois has already reached $129 billion in the unfunded pension liability and the bill backlog is roughly $8.5 billion due to overspending and borrowing money.

“It’s a step in the right direction, though it does not include much-needed debt paydown and reforms that would reduce taxes, grow our economy, create jobs and raise family incomes,” Rauner said.

“The Fiscal Year 2019 budget is the result of bipartisan effort and compromise. We worked together to provide a budget to the people of Illinois that can be balanced, with hard work and continued bipartisan effort to deliver on the promises it makes,” Rauner concluded.

House Speaker Michael J. Madigan released a statement on the budget as well: “While there is more work to be done, this compromise budget shows yet again that when extreme demands are not preconditions to negotiation, Democrats and Republicans in the (sic) Legislature can work together to move Illinois forward.”

NEIU is one of the universities to receive state funding. On page 471 of the budget, the tables show that NEIU is estimated to receive funding to improve educational attainment, general revenue, education assistance revenue and general operations.

President Gloria J. Gibson said in a statement to the NEIU community on June 4, “Today’s news is a relief, but it only accounts for a portion of our revenues — our state appropriation. We are still a tuition-dependent university, and I strongly encourage our entire Northeastern Community to do what it can do to bolster recruitment and retention efforts.”

This story was originally printed on July 24.