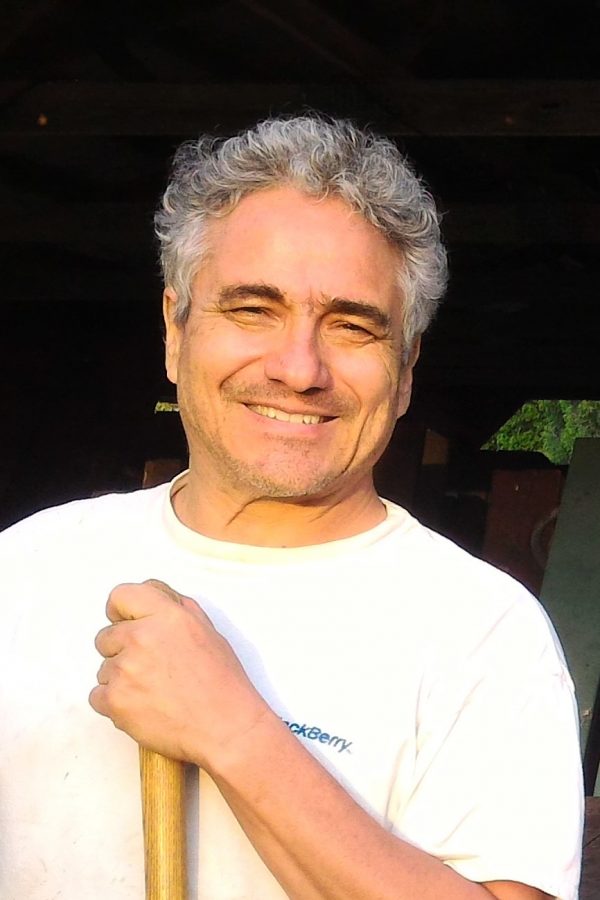 Dr. Victor Ortiz is awarded a grant from The National Science Foundation.

The National Science Foundation (NSF) awarded NEIU’s Latino and Latin American studies professor Victor Ortiz a $149,934 grant to fund his research on the nature and magnitude of the social cohesion between Latino and non-Latino residents within the Chicago suburb of Yorkville.

The NSF is an independent federal agency created by Congress in 1950 to promote the progression of science and research. NSF “supports basic research and people to create knowledge that transforms the future.”

In his research project, focusing on middle class, U.S born Latinos, Ortiz is aiming to “interrupt the generalized, unexamined perception of Latinos as inherently alien and poor”

The middle-class range varies by state and also includes net worth, education and occupation.

Ortiz said, “My hope is to produce a case study in which the unsettled social outcomes of the new demographic configuration of the country, in which Latinos play a more salient role as the second largest ethnic group, can be highlighted.”

Ortiz said the inspiration for this project is the “residential proximity among ethnic groups, in the classical theory of assimilation, has been seen as a key stage in the process of integration of a given group into the mainstream.”

Classical assimilation theory is the different ways in which immigrants undergo and incorporate societal norms of their new country into their daily lives in order to adapt and assimilate.

“This threshold may have multiple consequences. In politics, for example, U.S. democratic pronouncements are based on majority rule in numerical terms: more Latino voters may produce more Latino political power,” says Ortiz. “However, as the electoral victories of Bush and Trump manifest, such numerical balances can be by-passed even when the other candidates obtained more votes. Thus, it is important not only to understand changes in the parts of the total populations but how the relations across divisions within those parts influence outcomes.”

The three-year-long grant will allow Ortiz to compile field work for the research and the opportunity to write a book.

Ortiz said, “As an anthropological study, it is centered on comparisons and interpretations of participants. The grant supports the application of 256 surveys. This number is evenly divided in Latino and non-Latino households. Subsequently, based on survey results, follow up interviews will be done with half of the survey participants. Only adults, an equal number of women and men, will be included. The surveys will focus on the social interactions in everyday lives. Do they interact with their neighbors and who are these neighbors? The interviews will expand on understandings of such interactions as well as of the interactions’ conditions and perceived consequences.”