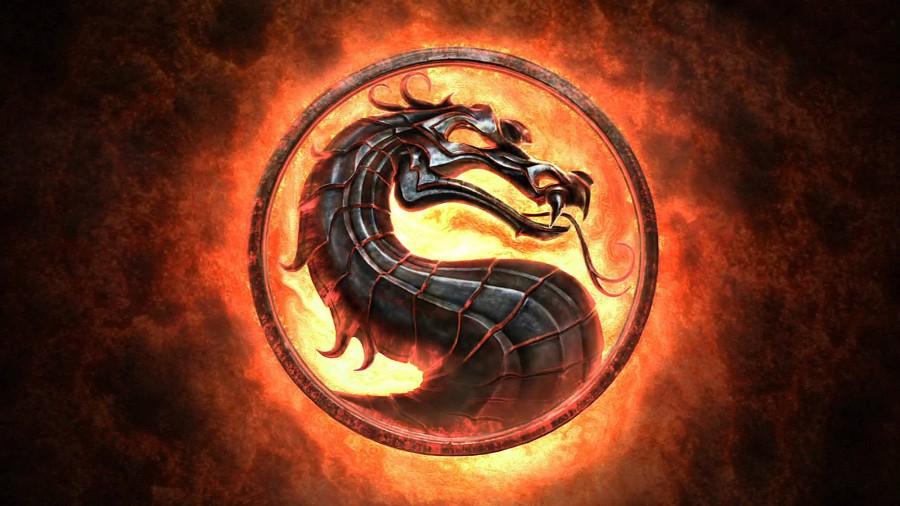 In the wake of recent mass shootings and gun violence, many Americans are worried if violence in popular media i.e. movies, television, and especially video games, could be the cause. The Newtown shooter was a known World of Warcraft player. In the search for answers behind the tragedy, once again the video game industry comes under scrutiny.

When video game console hardware progressed to 16-bit graphics in the 1990s, so did the possibilities to animate proportional human characters, as well as blood and gore. Throughout the 90s, popular releases such as Mortal Kombat, Doom, and Night Trap earned controversy due to their violent and graphic content. This later led to various hearings in the U.S. Senate concerning video violence and youth. This caused the entertainment software industry to create the Entertainment Software Rating Board (ESRB).

Following the recent shooting in Newtown, many studies concerning the effects of video game violence on youth have been investigated. Leading scholar and psychology professor Brad Bushman at Ohio State University believes violence does indeed cause violent behavior. According to Bushman, players are rewarded for killing enemies in shooter games. Bushman also believes it numbs players to the pain and suffering of others. However, there are no studies to prove that video games can cause criminal behavior.

According to Cheryl Olson, a Public Health Expert and Consultant, the problem with the studies is that many people confuse competitive aggression and violence. Olson went on to state that, “There is absolutely no evidence that any video game, or violent movie for that matter, has ever caused a real-world violent act.”

A 2010 study done by Dr. Christopher J. Ferguson at Texas A&M International University showed that when young adults were given a frustrating task, playing a violent video game helped to reduce stress, depression, and hostile feelings. This study and the results is just a correlation, though it does make sense that playing an enjoyable activity does indeed help reduce stress, just like any other activity such as reading, exercise, playing a board games, etc.

Though violent media is popular, it shouldn’t be used as a scapegoat. Violence and insensitivity is a part of mainstream media outside of gaming media. Not to long ago, a photo taken of a man laying on train tracks just seconds from death was shown in the Chicago Tribune, and the photo was later removed. Over a month ago, a video of a teenage boy being shot to death was posted on TMZ.

Also, violent media consumption is not common among many mass murders. Many people and various media outlets just assume that because the shooter is a young male (i.e. Adam Lanza) that it must be related to violent media because they are the largest consumers, even though World of Warcraft is a T-rated fantasy game and not a violent first-person shooter.